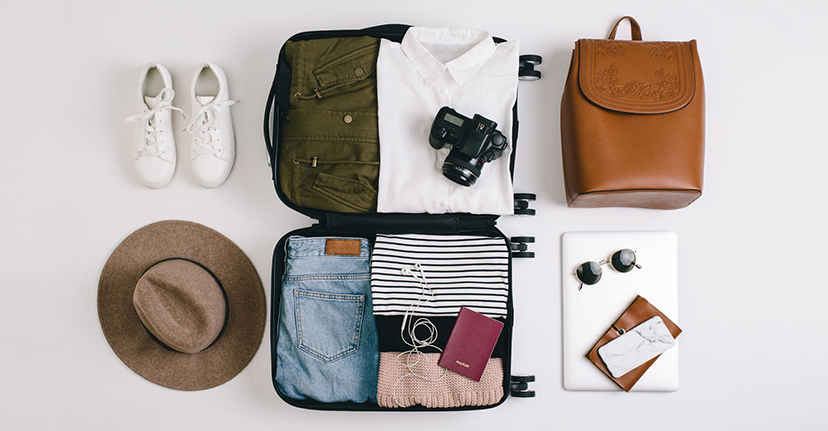 How to Afford Traveling After College

After classes are over, finals have been taken, and mortarboards have been hung up, recent graduates pack up their suitcases for a trip of a lifetime. Taking a big trip after graduating from college has become a time-tested rite of passage.

Many new grads jet off to Europe or South America for the summer soon after the graduation ceremony ends. Usually, traveling after college serves a dual purpose: it is both a way to celebrate your huge accomplishment and to have some fun before joining the permanent workforce.

The only problem is that with many students graduating with hefty student loan debt and no source of income yet, funding your dream college graduation trip can be difficult. The good news is that, whether you’re planning an ecotourism trip to Belize or a classic tour of Italy, there are ways to make your dream trip happen.

END_OF_DOCUMENT_TOKEN_TO_BE_REPLACED 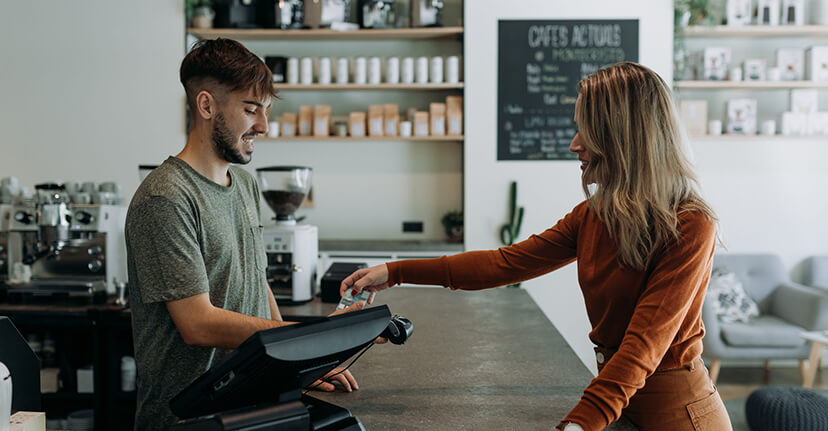 The Do’s and Don’ts of Tipping

If you have plenty of money and a generous heart, tipping is a relatively easy way to be kind to another human being. For most people, though, it’s an annoyance. And some full-on despise it. You’ve already paid for the meal, they reason, so why tack a tip onto the price?

Besides that, there’s often math involved—typically a percentage. And the calculation frequently is done on the fly, while you’re talking, finishing your cocktail, wrapping up your business (or dinner roll) and looking for your keys.

Also, it’s inexact. There are no real rules for who or how much you’re supposed to tip – just a few general rules of thumb. (Which are not the same thing.)

And yet, this is how the world works. Or, at least, the United States. There are workers – and some are extremely hard workers – who rely on gratuities for a large part of their earnings. It’s become customary to acknowledge their service by adding a little extra to the bill.

END_OF_DOCUMENT_TOKEN_TO_BE_REPLACED 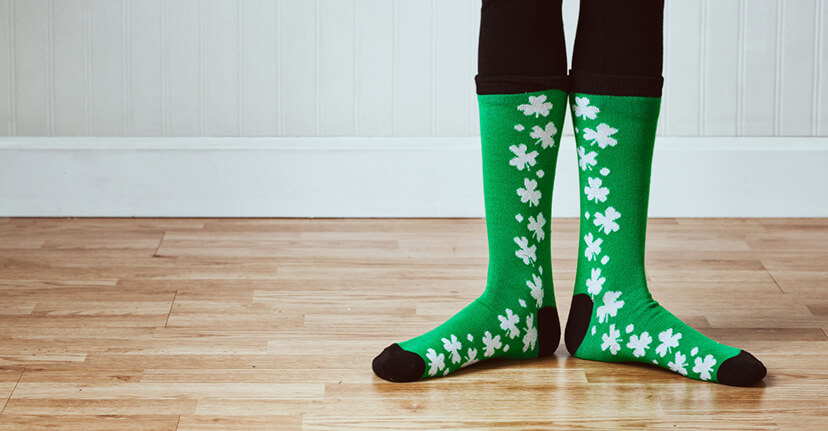 Winter can be bleak. Short days, long cold nights, and countless snowstorms can take a toll. But come March, there is one emerald green bright spot. St. Patrick’s Day is a fun holiday for all.

There are tricks and treats from mischievous leprechauns that keep kids entertained and plenty of green beer for the adults. March 17 is right around the corner so get your green ready to avoid being pinched by a leprechaun (or your significant other).

If you’re playing host this year and are looking for some St. Patrick’s Day party ideas, we’ve got you covered. These fun festive ideas will have you and your friends feeling the luck of the Irish, all while helping to keep you under budget.

END_OF_DOCUMENT_TOKEN_TO_BE_REPLACED 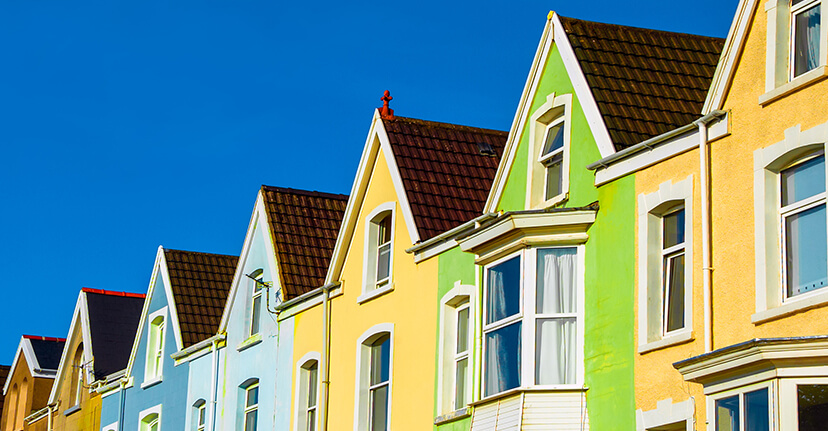 Looking to buy or sell a home this year? While doable, 2019 could potentially be one of those years in the real estate market where it gets a little harder for both the buyers and the sellers.

Overall, the real estate market could remain in favor of sellers—called a “seller’s market ”—as compared to being on the buying end of the equation. This is a continuation of what we’ve seen for the last five-plus years .

Compared to the beginning of last year , some forecasts predict that home prices will grow more slowly , which could be good for buyers, but mortgage rates have also increased . Ultimately, this makes homes less affordable for buyers.

END_OF_DOCUMENT_TOKEN_TO_BE_REPLACED 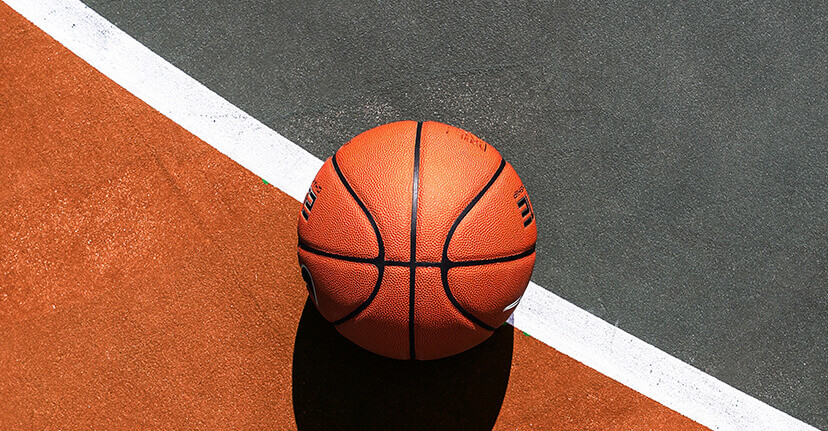 It’s down to the last few seconds. The star point guard steals the ball and dribbles his way down the court. Swish—the buzzer sounds. The game is over and your team is headed to the big tournament.

Every March the 68 teams compete in a frenzy of competition in the big basketball tournament . It’s competition at its best, the fans are loud, the rivalries are tense, and the games are exciting. It’s no wonder that thousands of fans travel in order to show their support for their favorite teams.

The excitement kicks off March 17th on selection Sunday . While supporting your alma mater or favorite college basketball team can be thrilling, it can also get expensive.