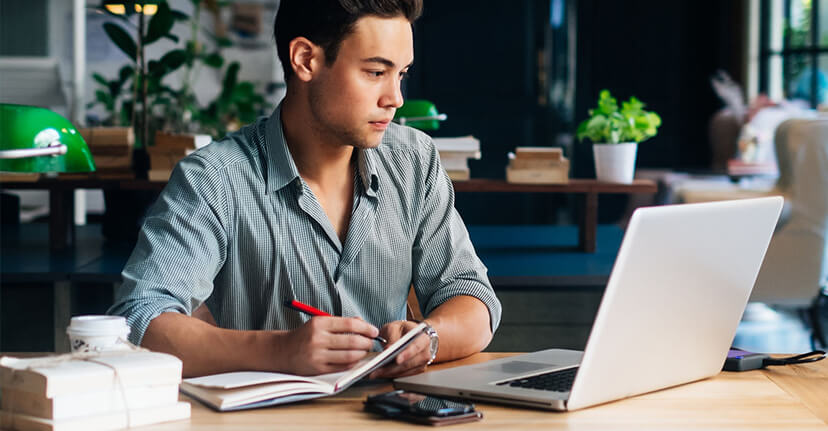 9 Questions to Ask Yourself Before Applying to Grad School

Deciding you’d like to pursue a graduate degree is a monumental decision, and not one to be taken lightly. If you’re determined to advance your current skills or learn something completely new, it can be a great option.

But, there are a few key questions you should ask yourself and an academic advisor before applying to graduate school. Here are a few things to ponder before obtaining an advanced degree.

END_OF_DOCUMENT_TOKEN_TO_BE_REPLACED 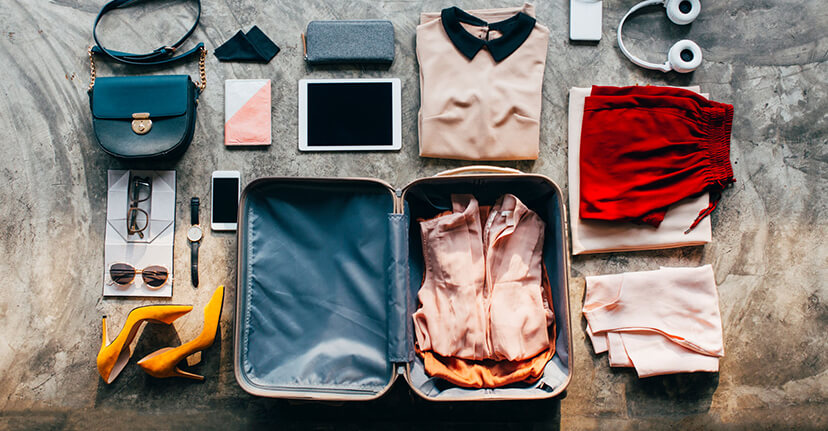 Considering a Gap Year? These Experiences Could Really Pay Off

When Malia Obama took a gap year before starting at Harvard in 2017, her plan created a lot of controversy on the internet, especially here in the U.S. But students taking a gap year—before, during, or after college—isn’t new, and the trend is widespread in other countries.

The oldest gap year organization in the U.S., the Center for Interim Programs , has been around for nearly 40 years. While there are limited stats on how many students take gap years here, almost 25% of students in Australia take a gap year and American numbers, which used to be estimated at closer to 1% or 2%, appear to be rising.

Also known as a bridge year, a gap year or gap semester can come between high school and college, after college before starting grad school or a career, or even in between semesters while at college. The idea is to refresh yourself after all those years of head-to-the-books learning, explore potential career interests, and get some new experiences while the risks are low—and when you have no kids and no mortgage.

The idea is you then return to school—or start your job search—with newfound focus and intention. What you do while taking off a gap year depends on you. You can volunteer, travel, work, or some combination. Malia Obama almost 25% of students joined a cross-cultural exchange program to Bolivia and Peru, did an internship with a film and TV production company in New York, and traveled with her parents to Indonesia.

Now, you may not be able to pull off the same itinerary as Malia, but that doesn’t mean you can’t have a great experience of your own. If you’re asking yourself, “Should I take a gap year?” then here are some of the options and logistics to consider.

END_OF_DOCUMENT_TOKEN_TO_BE_REPLACED 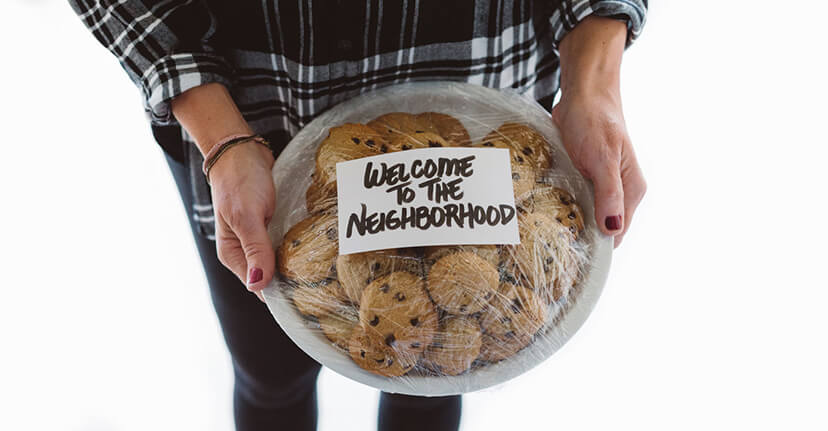 There Goes the Neighborhood: How to Deal with Problematic Neighbors

By SoFi | Lifestyle, mortgage | No Comments

When you moved into the neighborhood, everything was wonderful. You were so thrilled to be in a new home in a neighborhood that you loved. You had decorated it to perfection, and revelled in its well-ranked school district. It was your idyllic haven. That is, until you realized you had inherited some bad neighbors.

END_OF_DOCUMENT_TOKEN_TO_BE_REPLACED 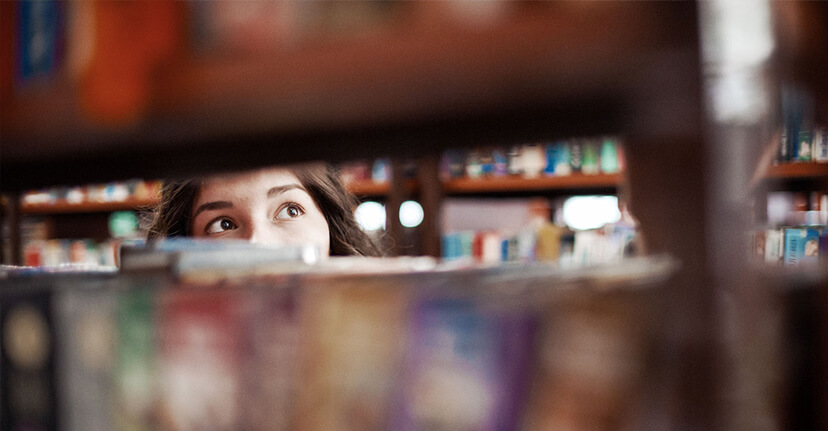 Can You Get Into An Ivy League Without Bribing Admissions?

It seems like just about everyone these days is trying to get their kids into elite colleges—by any means necessary. And certain elements of the wealthy and well connected don’t seem to mind going through the back door—or side door—as long as their child gets accepted.

You’ve probably seen a news story or two about admissions tactics that have gotten some high-profile parents in hot water recently. These approaches, the “side doors” as they were pitched, went well beyond traditional means of giving students a leg up in the college process.

For the rest of us, who can’t fund a building or get a coach to admit our son on the basis of a photoshopped water polo player, we have one option: the front door. And that just means helping your child get accepted the normal way—sans bribes.

END_OF_DOCUMENT_TOKEN_TO_BE_REPLACED 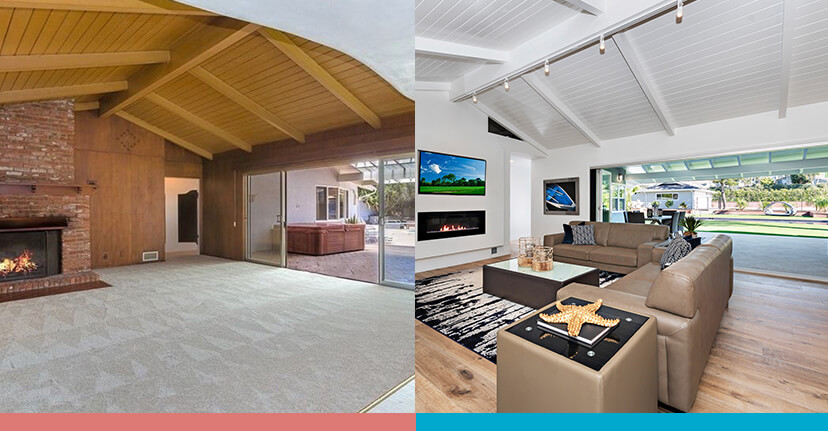 By SoFi | Lifestyle, personal_loan | No Comments

What is it about springtime that makes us want to tidy up our closets and refresh our homes? Maybe you’ve been admiring spaces on Pinterest and Instagram. Maybe you’re flipping through home design magazines and dreaming about the perfect master bathroom, an updated kitchen, or a new patio to enjoy this summer.

In fact, according to a recent SoFi survey* of 1,023 people ages 25-73, we found that the majority (45%) of people get their home renovation inspiration from HGTV and DIY Network, followed by friends or family (44%) and home blogs and websites (29%), Pinterest (25%), home decor and community websites like Houzz, and then Instagram (15%). Maybe it’s finally time to tackle your dream renovation project, once and for all!

SoFi partnered with HGTV’s Matt Blashaw , host of the popular show Yard Crashers, to help you achieve your dream home renovation without breaking the bank—or your budget. Here are a few of Matt’s tips to consider before your next home project gets underway: