7 Things To Never Say When Requesting a Raise

Working for years without a pay increase can become a struggle and cause stress, especially as the cost of living continues to rise. Whether you’ve been making the same salary for 12 months or for more than a decade, having the money conversation with your boss can be awkward. But when increases don’t come when needed, your only recourse is to ask for them.

Before you have the conversation, though, it’s not only important to arm yourself with all of the right things to say, but also to learn what not to say. Here are a few tips on language to avoid when asking for a raise.

END_OF_DOCUMENT_TOKEN_TO_BE_REPLACED 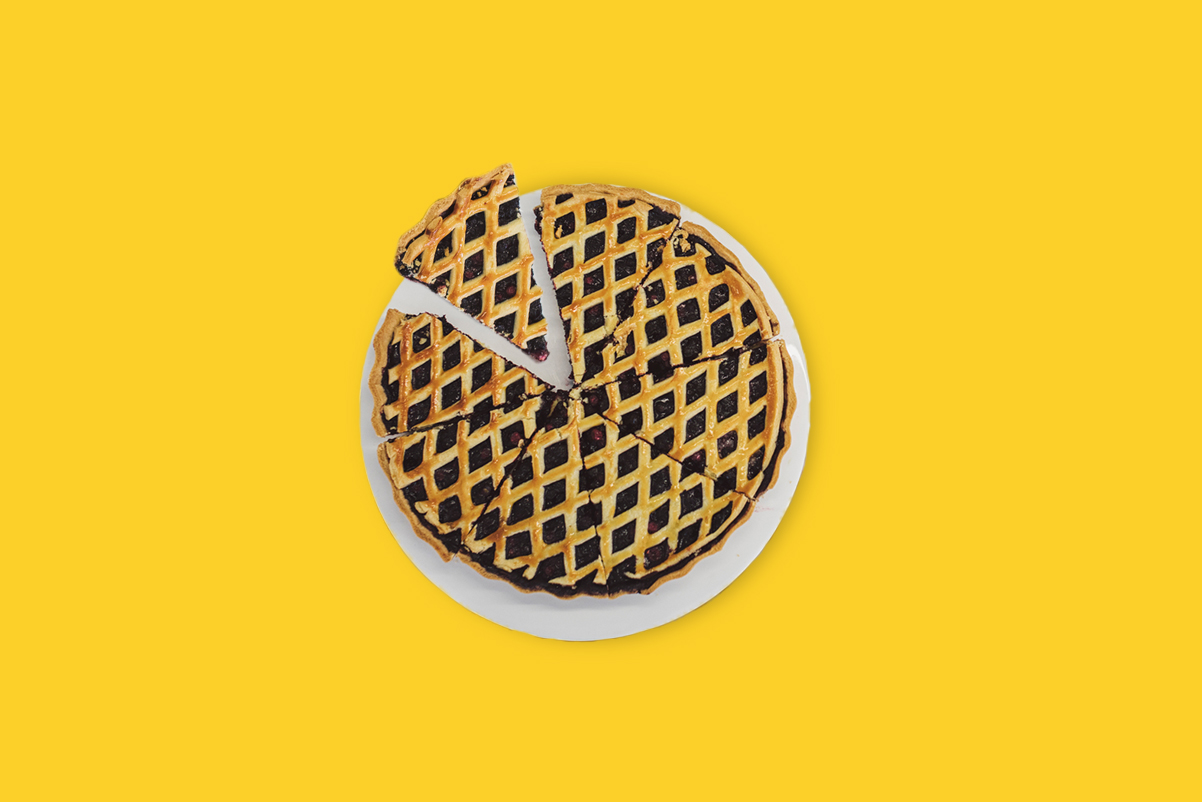 By SoFi | Career | No Comments

You filled out a job application, went through a few rounds of interviews, and you’re this close to securing the new job. But there’s just one hurdle left—the dreaded salary conversation.

I get it: Talking about money is uncomfortable. You might be worried they’ll pass if you go too high, or you’ll regret it if you go too low. But how do you know when you’ve hit that sweet spot and are asking for just the right amount?

END_OF_DOCUMENT_TOKEN_TO_BE_REPLACED 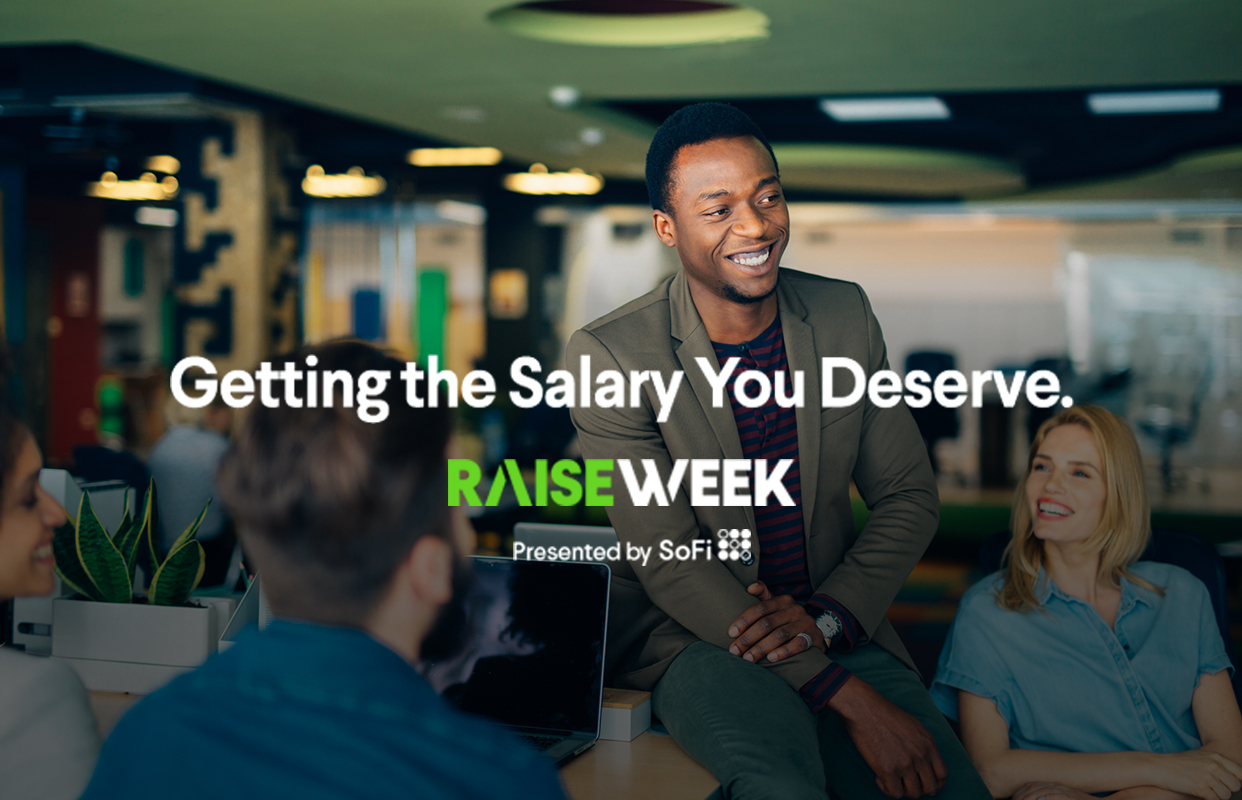 You Can Get Advice from Top Career Coaches Over Happy Hour—Yes, Really

By SoFi | Career | No Comments

When was the last time you negotiated your salary? Nearly 50%—literally half—of all professionals don’t negotiate theirs, which means they’re missing out on potential earnings right now.

But you can learn exactly how to negotiate for a raise from top career experts—over drinks. Let us explain.

END_OF_DOCUMENT_TOKEN_TO_BE_REPLACED

If you’re an aspiring pharmacist, you probably have a long list of wants and needs in a pharmacy school. You’d like a top pharmacy program with stellar faculty members and, because you want to put your four years of training to good use, you need a school that boasts a high rate of graduate employment and commands a great salary. After all, top pharmacy programs don’t come cheap.

Your tuition bills and mandatory student fees will certainly add up over four years. So, along with a degree, your future likely holds a fair amount of student debt. The AACP also reports that Pharm.D. graduates carry an average of $157,425 in student loan debt. For grads of private pharmacy schools, that figure shoots to $182,417; for students of Pharm.D. programs at public colleges and universities the loan debt average is slightly less, at $131,153. But the good news is that graduates also earn solid salaries. According to the Bureau of Labor Statistics (BLS), the median salary of pharmacists was $121,500 in 2015.

To help you decide which program is best for your career and financial goals, we’ve crunched the numbers from more than 19,000 student loan refinance applications from January 2014 to February 2017 to bring you the SoFi Return on Education (ROED) Pharmacy School Rankings.

END_OF_DOCUMENT_TOKEN_TO_BE_REPLACED

Is 2017 the year you score a new and exciting job? If so, you’ll need a plan. Whether you want to move up within your current organization or land a bigger, better position elsewhere, here are six steps to help you think through your game plan.