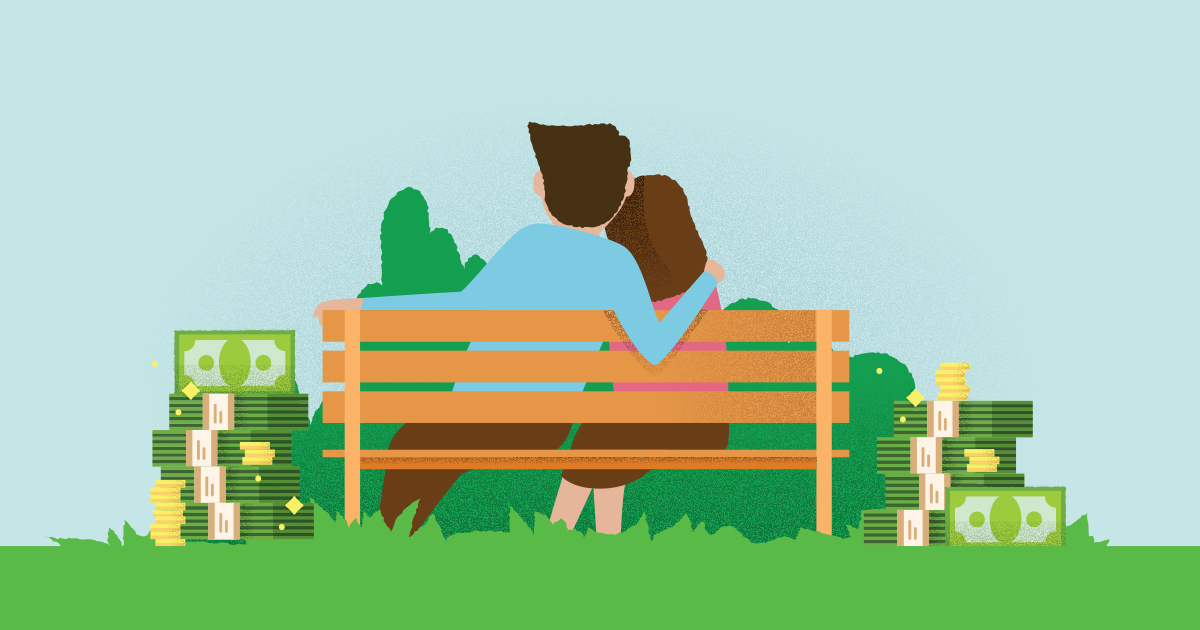 Of course, money can be a significant source of stress in long-term relationships. It just comes with the territory of important, but less enjoyable, aspects of combining two lives over time—like meeting the in laws and figuring out how to share a space. As you grow your life together, you also grow your finances together, and inevitably conflict can arise when you’re having heavy talks about things like savings goals and spending habits.

END_OF_DOCUMENT_TOKEN_TO_BE_REPLACED

5 Ways Friends Influence Your Success, According to Science

By SoFi General | Lifestyle | No Comments

There’s no doubt that your squad makes your life better. Your friends pick you up when you’re down, celebrate your milestone moments, and hang out with you just because you rock in between. But beyond providing awesome support—and lots of laughs—several studies reveal that your friends can also influence your financial achievements, career performance and opportunities, and general life success.

Here are five ways, according to science, that your friends can help you get more out of work and life:

END_OF_DOCUMENT_TOKEN_TO_BE_REPLACED

Millennials Are Seeking Prenups—and It Might Just Be Worth Considering

It’s not exactly news that millennials are marrying later than the generations before them. But to give you a sense of just how differently they approach the tradition from their parents, in 1962, nearly 60% of 18- to 30-year-olds were married. Today, just 20% of people in that same age range have tied the knot. As such, they’re older than their predecessors were, too—whereas the average woman in the ’70s was barely 20 when she walked up the aisle, today she’s over 27.

Waiting to be more mature and financially stable before marrying is not a bad thing, and could help to explain another trend on the rise among this age group. Before saying, “I do,” millennials are asking for prenups, in larger numbers than before. In fact, just over 50% of matrimonial lawyers attest that the number of millennials requesting prenuptial agreements is on the rise.

END_OF_DOCUMENT_TOKEN_TO_BE_REPLACED

Two Couples Open Up On How They Manage Money, Together

Far and away, money issues are the leading cause of stress in relationships. It makes sense when you consider that nearly 13 million Americans withhold financial information—including bank accounts and credit cards—from the people they love.

Obviously, that’s not exactly a healthy way to engage in a relationship. That’s why, instead of allowing money issues to balloon into financial infidelity, or to become even a minor source of tension between you and your partner, it’s important to talk about how the two of you plan to manage your money as a couple.

SoFi members Jennifer Nichols and Anthony Latta learned over time what it takes to successfully combine their individual financial lives with that of their partner’s through trial-and-error in their own relationships. Here’s their advice for merging money in a relationship, from what works well to what definitely doesn’t.

END_OF_DOCUMENT_TOKEN_TO_BE_REPLACED 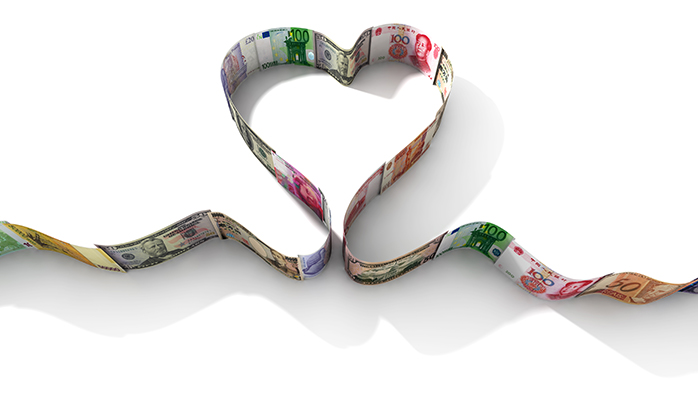 It’s not exactly the most fun thing to sit down and figure out whether the person you’re dating is on the same page as you financially—in fact, you could practically call it a buzzkill. But if you’re serious about one another, talking about credit scores, budgets, and debt is not something you should put off, because one money mistake can be all it takes to get you into serious and immediate financial trouble.

It’s hard enough to budget and track your own spending and saving habits, but when your dreams are shared and depend on the equal due diligence of another person, you have even less control over how quickly you get there. So you’ll want to find out sooner rather than later if you align on how you handle your money, before it potentially becomes an issue.

Here are five tips to help you determine whether you and your partner are a good “money match.”