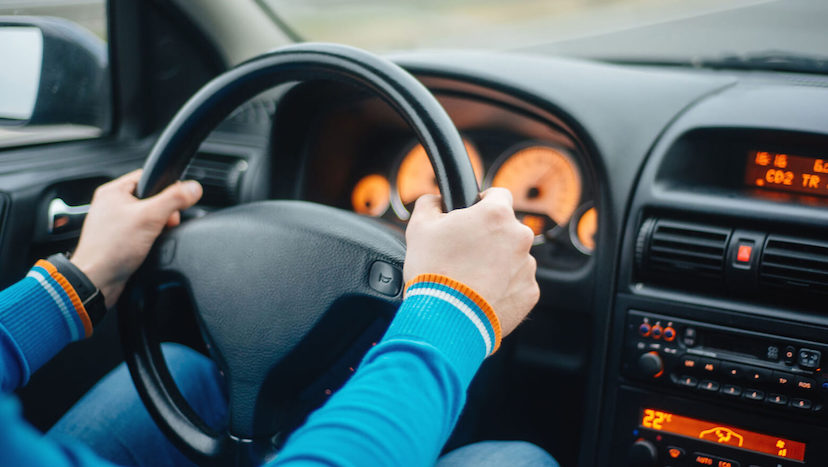 Uber Wins a Lawsuit in London

Uber is Granted an 18-Month License

Uber was allowed to continue operating while an investigation unfolded. Yesterday, a judge ruled in favor of the company and restored its license for 18 months. On news of the decision, Uber’s shares rose 6% in premarket trading. Its shares ended the day up 3.21% yesterday.

There are about 3.5 million Uber users and 45,000 Uber drivers in London, making it Uber’s largest European market by a long shot. A ban in London would have been a huge blow for the company.

In response to regulators’ concerns about safety, Uber put a number of new security features in place, including a system to check drivers’ identities with a combination of facial recognition technology and human reviewers.

Uber Faces Other Lawsuits Around the World

The case in London is one of several lawsuits Uber is dealing with around the world. In California, Uber is fighting legislation that would force it to classify its drivers as employees instead of contractors.

The company is up against a similar lawsuit concerning minimum wage, holiday pay, and other benefits for its drivers in the UK. The case has made it to the country’s supreme court and a verdict will likely be released by the end of the year.

Uber was an early leader in the gig economy. The results of the lawsuits facing the company could result in changes for gig workers across a variety of sectors. For now, Uber will be permitted to continue operating in London, and investors seem to be cheering the news.

Please understand that this information provided is general in nature and shouldn’t be construed as a recommendation or solicitation of any products offered by SoFi’s affiliates and subsidiaries. In addition, this information is by no means meant to provide investment or financial advice, nor is it intended to serve as the basis for any investment decision or recommendation to buy or sell any asset. Keep in mind that investing involves risk, and past performance of an asset never guarantees future results or returns. It’s important for investors to consider their specific financial needs, goals, and risk profile before making an investment decision.
The information and analysis provided through hyperlinks to third party websites, while believed to be accurate, cannot be guaranteed by SoFi. These links are provided for informational purposes and should not be viewed as an endorsement. No brands or products mentioned are affiliated with SoFi, nor do they endorse or sponsor this content.
Communication of SoFi Wealth LLC an SEC Registered Investment Advisor
SoFi isn’t recommending and is not affiliated with the brands or companies displayed. Brands displayed neither endorse or sponsor this article. Third party trademarks and service marks referenced are property of their respective owners.
SOSS092902