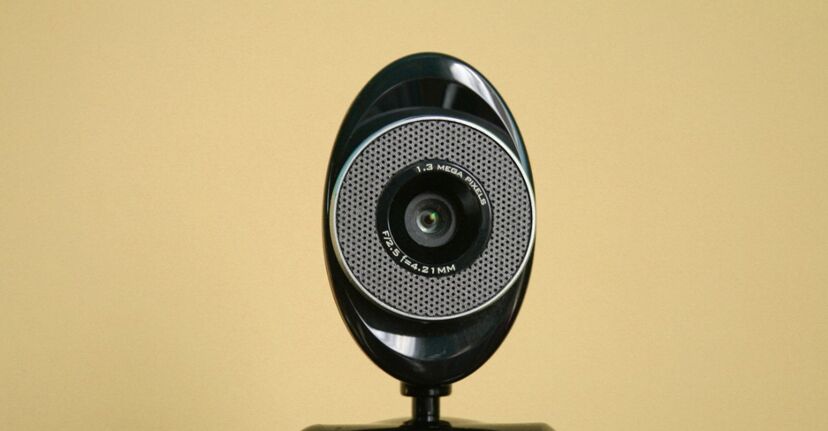 Is the Video Chat Boom the New Browser War?

As school, work, and even dating have transitioned to video chat, people around the world are leaning on companies like Microsoft (MSFT), Zoom (ZM), and Slack (WORK) to stay connected. Video conferencing apps were downloaded about 50 million times per week in April, compared to five million times per week a year earlier.

Microsoft Teams more than doubled its daily user count between early March and mid-April. Zoom has added roughly 10 million daily users so far in 2020. Slack, Google Meet, and other video conferencing platforms are also seeing explosive growth while people practice social distancing. Though a number of these companies are experiencing huge increases in their userbase, the industry is intensely competitive. Each company is vying for dominance during the current moment and for the future, harking back to some of the earliest competition in Silicon Valley during the 1990s and early 2000s as firms raced to develop web browsers.

The pandemic raised the stakes for companies competing in the remote-work sphere. However, they’ve been battling for users long before coronavirus shined a spotlight on the industry.

Microsoft and Slack, for example, have been fierce competitors for the past five years. Slack launched in 2014 and a year later Microsoft approached with an offer to buy the company, which was declined. Microsoft then launched Teams in 2016 with many features similar to Slack.

Slack responded to the Teams launch with a sarcastic open-letter ad campaign and Microsoft told potential customers Slack did not have proper security and compliance features.

Constantly Looking For a Leg Up

During this period when remote-work technology is crucial to so many people’s lives, companies are rushing to make improvements in order to gain customers’ attention.

For example, Microsoft now offers custom backgrounds on video calls, which was originally a popular Zoom feature. It also allows users to view up to 49 people at one time on a screen, just like Zoom.

Slack and Amazon teamed up last week to offer customers new and improved services. Slack will incorporate Amazon Web Services’ video calling platform, Chime. Also as a part of the new collaboration, all Amazon employees will be given access to Slack.

Though people will hopefully be less reliant on video conferencing software when the pandemic subsides, it is likely some habits formed during quarantine will be here to stay. For example, companies may decide to save money by hosting more remote meetings instead of flying employees overseas. Tech companies recognize the long-term potential for video chatting tools and want to gain users’ attention however they can.

Please understand that this information provided is general in nature and shouldn’t be construed as a recommendation or solicitation of any products offered by SoFi’s affiliates and subsidiaries. In addition, this information is by no means meant to provide investment or financial advice, nor is it intended to serve as the basis for any investment decision or recommendation to buy or sell any asset. Keep in mind that investing involves risk, and past performance of an asset never guarantees future results or returns. It’s important for investors to consider their specific financial needs, goals, and risk profile before making an investment decision.
The information and analysis provided through hyperlinks to third party websites, while believed to be accurate, cannot be guaranteed by SoFi. These links are provided for informational purposes and should not be viewed as an endorsement. No brands or products mentioned are affiliated with SoFi, nor do they endorse or sponsor this content.
Communication of SoFi Wealth LLC an SEC Registered Investment Advisor
SoFi isn’t recommending and is not affiliated with the brands or companies displayed. Brands displayed neither endorse or sponsor this article. Third party trademarks and service marks referenced are property of their respective owners.
SOSS60803