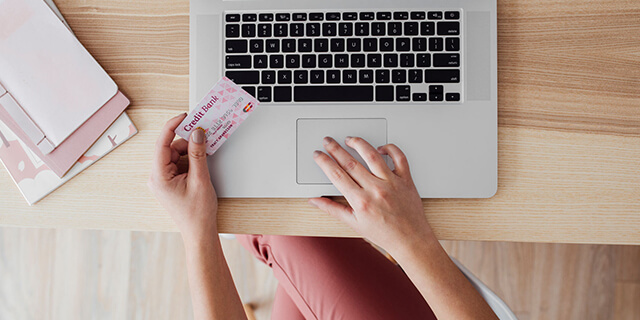 A great way to commemorate the one-year anniversary of the infamous Equifax breach (September 7, 2017) is to take steps to protect yourself to keep your information secure.

First, the backstory: Equifax, a financial information company based in Atlanta, reported a cybersecurity incident that potentially affected 143 million U.S. consumers. Between May and June 2017 , criminals gained access to certain Equifax files through application vulnerability on a U.S. website.