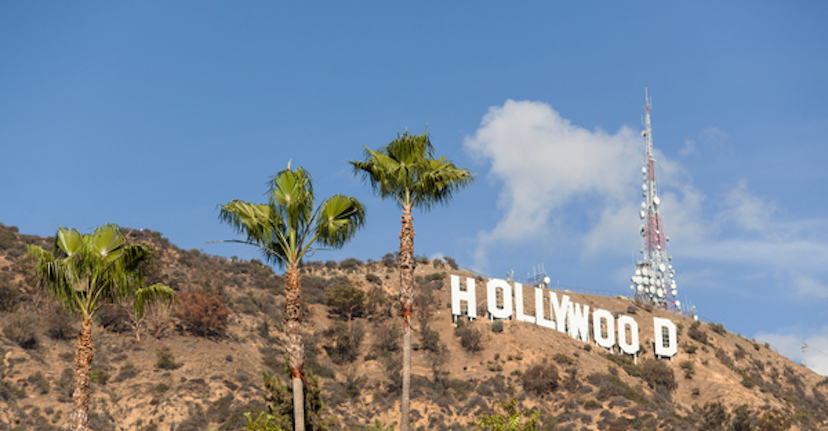 Streaming has been altering the way business works in Hollywood for some time, but that trend has been turbocharged by the pandemic. Many movie theaters remain shuttered, and some studios have opted to release their new hits digitally.

Analysts say that streaming agreements for Sony, the studio behind numerous Spider Man movies, and Universal, the creator of the Fast & Furious franchise, could generate up to $250 million for each studio every year. Amazon (AMZN), Netflix (NFLX), Hulu (DIS), HBO, and Starz have all said they are interested in the rights to Sony and Universal’s work.

These deals would grant streaming companies permission to offer movies on their platforms nine months after the movies are released in theaters. The streaming services would then have the exclusive rights to the movies for some period of time.

Other Strategies for Staying Competitive

Competition in the streaming sphere is fierce, and production of some movies and shows is on hold because of COVID-19 concerns.

In addition to negotiating with studios, some streaming services are finding ways to leverage their existing content to gain new subscribers. Netflix, for example, just began offering 10 movies and shows for free. The first episodes of Stranger Things and Bird Box, as well as other content, is available on Netflix’s website for anyone to view—even if they don’t have a Netflix account.
In a quickly changing and hyper-competitive industry, both streaming services and studios are being forced to think creatively. Investors will be eager to see how negotiations between these two arms of the movie business unfold.

Please understand that this information provided is general in nature and shouldn’t be construed as a recommendation or solicitation of any products offered by SoFi’s affiliates and subsidiaries. In addition, this information is by no means meant to provide investment or financial advice, nor is it intended to serve as the basis for any investment decision or recommendation to buy or sell any asset. Keep in mind that investing involves risk, and past performance of an asset never guarantees future results or returns. It’s important for investors to consider their specific financial needs, goals, and risk profile before making an investment decision.
The information and analysis provided through hyperlinks to third party websites, while believed to be accurate, cannot be guaranteed by SoFi. These links are provided for informational purposes and should not be viewed as an endorsement. No brands or products mentioned are affiliated with SoFi, nor do they endorse or sponsor this content.
Communication of SoFi Wealth LLC an SEC Registered Investment Advisor
SoFi isn’t recommending and is not affiliated with the brands or companies displayed. Brands displayed neither endorse or sponsor this article. Third party trademarks and service marks referenced are property of their respective owners.
SOSS090302