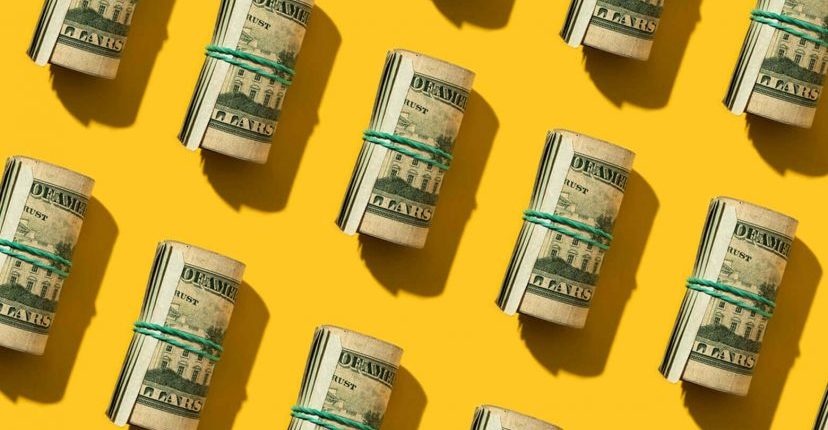 Compromises on Both Sides of the Aisle

After months of back and forth surrounding a second COVID-19 relief bill, lawmakers seem to be zeroing in on an agreement. Meanwhile, coronavirus hospitalizations are hitting all-time highs and vaccine distribution is beginning around the country.

Democrats are settling for less than the $2.4 trillion bill they passed in the House, and Republicans are agreeing to spending more than the $500 billion they initially proposed. Along with the stimulus deal, lawmakers must agree on a full-year spending bill to keep the government running before the current bill expires at 12:01 a.m. tomorrow.

The granular-level details of the stimulus deal are still being ironed out as of the time of this publication, but the package is likely to include another round of checks sent directly to American households. It will also likely include enhanced unemployment insurance of $300 per week, vaccine distribution funding, rental assistance, and funding for schools, small businesses, and healthcare providers.

In November the United States poverty rate hit 11.7%—up 2.4% from June. In the past five months, 7.8 million Americans have fallen below the poverty line. Poverty levels have been higher at other points in American history, but this number marks the single largest jump in a single year since the US government started tracking poverty rates in the 1960s.

Economists say two factors are to blame for the sudden increase in poverty. First, millions of Americans are unable to find steady work. Second, government aid has fallen sharply for the unemployed. Jobless claims hit 885,000 in the week ending December 12—the highest they have been since early September.

Many households are struggling financially. Both sides of the aisle agree that Americans need some form of relief from the government.

Please understand that this information provided is general in nature and shouldn’t be construed as a recommendation or solicitation of any products offered by SoFi’s affiliates and subsidiaries. In addition, this information is by no means meant to provide investment or financial advice, nor is it intended to serve as the basis for any investment decision or recommendation to buy or sell any asset. Keep in mind that investing involves risk, and past performance of an asset never guarantees future results or returns. It’s important for investors to consider their specific financial needs, goals, and risk profile before making an investment decision.
The information and analysis provided through hyperlinks to third party websites, while believed to be accurate, cannot be guaranteed by SoFi. These links are provided for informational purposes and should not be viewed as an endorsement. No brands or products mentioned are affiliated with SoFi, nor do they endorse or sponsor this content.
Communication of SoFi Wealth LLC an SEC Registered Investment Advisor
SoFi isn’t recommending and is not affiliated with the brands or companies displayed. Brands displayed neither endorse or sponsor this article. Third party trademarks and service marks referenced are property of their respective owners.
SOSS121801