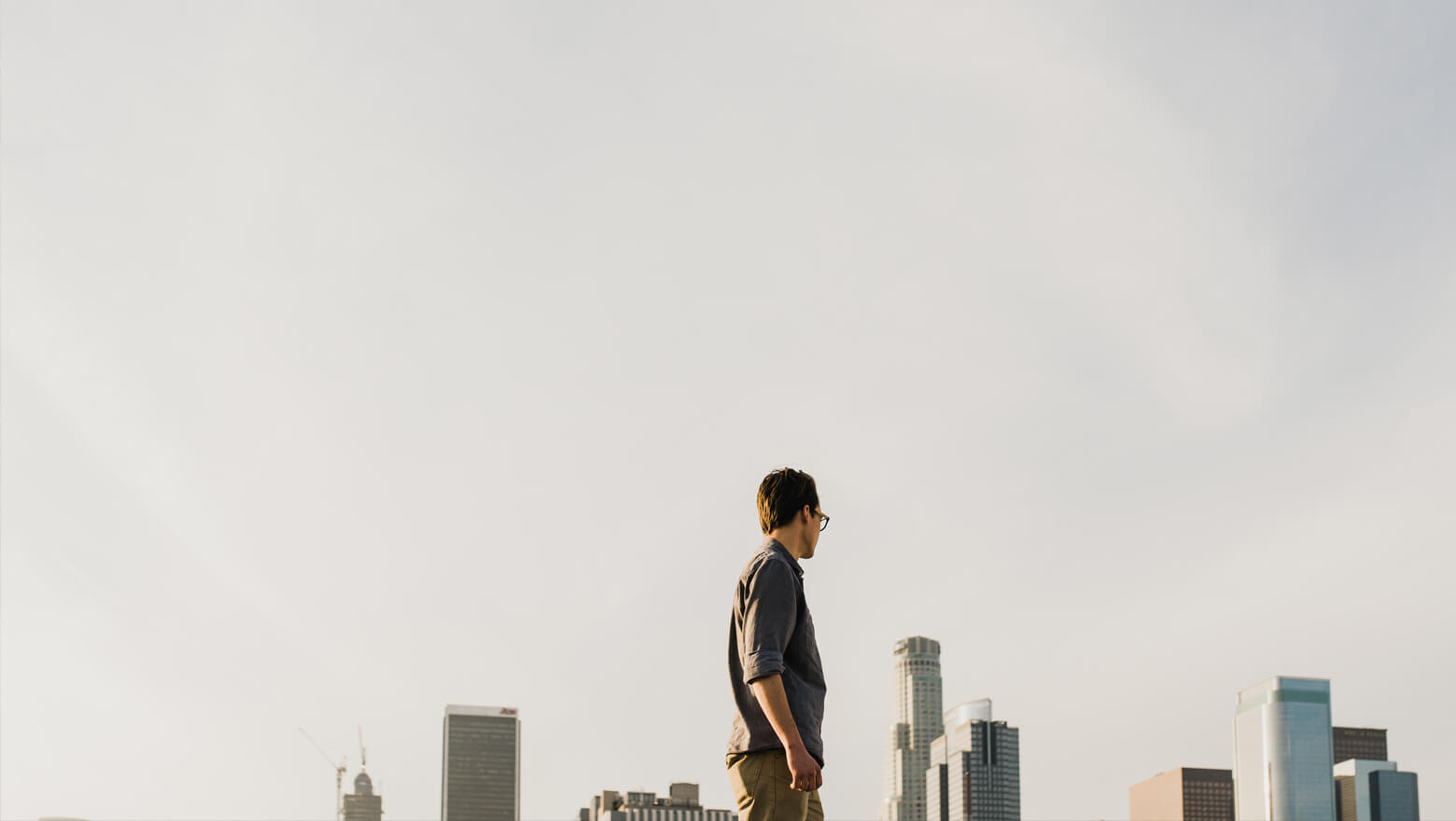 Today, astronauts will be launched into space from US soil for the first time in almost a decade. The blastoff is historic for a number of reasons: It marks the first time a private company, SpaceX, has sent people into orbit. The launch is also happening in the midst of a global pandemic, giving people a welcomed bit of good news.

SpaceX has been working on perfecting a gumdrop-shaped capsule called the Crew Dragon for the past six years. Last year, SpaceX successfully executed a “dress rehearsal,” sending the vessel to the International Space Station without people onboard. The company has also performed numerous safety drills with the vessel’s emergency escape capabilities. Today, two experienced NASA astronauts, Bob Behnken and Doug Hurley, will become the Crew Dragon’s first passengers.

A Beacon of Inspiration

News of the flight is providing solace at a time when every headline seems to be related to coronavirus and its economic impacts. The SpaceX team and NASA are taking special precautions to ensure that coronavirus does not impact the mission.

The two astronauts are quarantining and have been regularly tested for COVID-19 leading up to the launch. Though normally hundreds of thousands of people would travel to Kennedy Space Center to watch the historic blastoff, NASA has asked people to watch online instead of gathering in a large crowd and risking the spread of infection.

Because this launch is happening during such a tumultuous time in history, some are comparing the Crew Dragon mission to the launch of Apollo 8 on Christmas Eve, 1968, which provided inspiration to Americans reeling from the recent assassinations of Robert Kennedy and Martin Luther King Jr.

In addition to taking place during a pandemic, the flight is also historic because it represents the beginning of a new era of space flight driven by private enterprise.

NASA negotiated a fixed-price contract with SpaceX, and despite delays and setbacks, the cost of the flight remains close to the original amount set forth. NASA will pay about $55 million per seat for this mission. That’s a bargain compared to the $70-$85 million it was costing for American astronauts to ride on the Russian Soyuz during recent years, or the $1.5 billion NASA spent on each space shuttle mission.

This flight also signals progress towards private space tourism. SpaceX is already signing up passengers for multi-day trips to space, costing $35 million per seat. Though space travel is still a distant possibility for the average person, the launch of the Crew Dragon is an important milestone for public-private collaboration and many are excited about what the future has in store.

Please understand that this information provided is general in nature and shouldn’t be construed as a recommendation or solicitation of any products offered by SoFi’s affiliates and subsidiaries. In addition, this information is by no means meant to provide investment or financial advice, nor is it intended to serve as the basis for any investment decision or recommendation to buy or sell any asset. Keep in mind that investing involves risk, and past performance of an asset never guarantees future results or returns. It’s important for investors to consider their specific financial needs, goals, and risk profile before making an investment decision.
The information and analysis provided through hyperlinks to third party websites, while believed to be accurate, cannot be guaranteed by SoFi. These links are provided for informational purposes and should not be viewed as an endorsement. No brands or products mentioned are affiliated with SoFi, nor do they endorse or sponsor this content.
Communication of SoFi Wealth LLC an SEC Registered Investment Advisor
SoFi isn’t recommending and is not affiliated with the brands or companies displayed. Brands displayed neither endorse or sponsor this article. Third party trademarks and service marks referenced are property of their respective owners.
SOSS52701