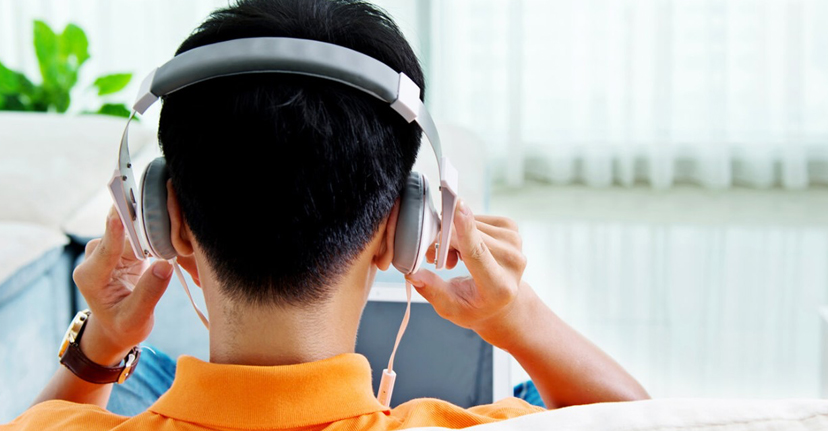 Sirius CEO Jim Meyer said, “I can look every investor in the eye and tell them that [Stern] is a good investment for Sirius XM.” So far Sirius’ stock has tumbled over 18% in 2020, but news of the negotiations immediately gave the radio-giant a boost. Yesterday shares finished higher by nearly 5%. The negotiations still aren’t final, and neither Stern nor Sirius has commented on the new contract.

Radio’s Place in the Age of Podcasts

Stern and Sirius have been discussing the contract renewal for the better part of the past year. Early in the negotiations, analysts thought Stern could leave radio for a podcast show with Spotify (SPOT), which is spending industry-leading amounts on new content and creators. For example this past May, Joe Rogan struck a multi-year deal with Spotify for $100 million, which may end up being worth more based on performance metrics. This similar-sized agreement shows how competitive the audio landscape has become with the rise in popularity of podcasts.

Sirius branched into podcasting and online radio when it acquired platforms like Pandora (P) and Stitcher, but its business model still centers around satellite radio shows like Stern’s. That model appears to be working. Sirius generated $7.8 billion in revenue in 2019, and netted $1 billion in profit.

A new dawn might be rising for Sirius and Howard Stern, but the sun appears to be setting on the satellite radio company’s relationship with Barstool Sports. On Tuesday afternoon, Barstool founder Dave Portnoy tweeted that Barstool is “99.9% out of Sirius,” suggesting a possible departure. Portnoy said the two companies “aren’t in the same stratosphere in terms of negotiations.” Barstool has had a channel on SiriusXM since 2017, but it looks like the media company may be switching to another platform in the future.

The high-profile negotiations come at an interesting time for Sirius. The radio company largely depends on car sales for new subscribers and increased driving habits for overall listening, both of which have seen ups and downs in 2020. Additionally, companies like Apple and Spotify are attempting to integrate their products into automobiles and expand their reach to a larger audience. The age-old saying, “content is king” highlights why companies like Sirius and Spotify are shelling out significant sums of money to retain their talent.

Please understand that this information provided is general in nature and shouldn’t be construed as a recommendation or solicitation of any products offered by SoFi’s affiliates and subsidiaries. In addition, this information is by no means meant to provide investment or financial advice, nor is it intended to serve as the basis for any investment decision or recommendation to buy or sell any asset. Keep in mind that investing involves risk, and past performance of an asset never guarantees future results or returns. It’s important for investors to consider their specific financial needs, goals, and risk profile before making an investment decision.
The information and analysis provided through hyperlinks to third party websites, while believed to be accurate, cannot be guaranteed by SoFi. These links are provided for informational purposes and should not be viewed as an endorsement. No brands or products mentioned are affiliated with SoFi, nor do they endorse or sponsor this content.
Communication of SoFi Wealth LLC an SEC Registered Investment Advisor
SoFi isn’t recommending and is not affiliated with the brands or companies displayed. Brands displayed neither endorse or sponsor this article. Third party trademarks and service marks referenced are property of their respective owners.
SOSS100802