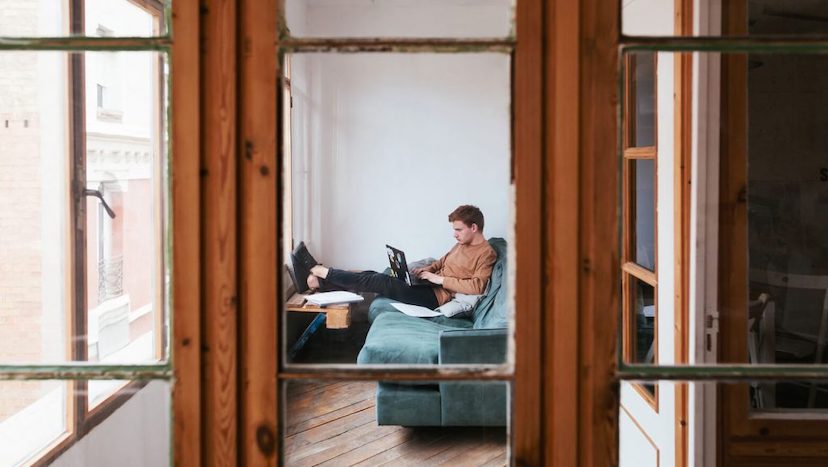 Games Are Back, and Available for Free

England’s Premier League returns to television screens today. Organizers are eager to see what viewership numbers will look like for the wealthiest soccer competition in the world as it begins to recover from the pandemic.

Before coronavirus, the league banned live matches from being shown on TV in an effort to protect their stadium ticket sales. Fans could watch their favorite teams play after the matches ended, but only a limited selection of games were available and viewers had to subscribe to a pay-TV channel. Now, many of those matches will be available without subscriptions.

Allowing fans to watch without a subscription was one of the government’s conditions before it allowed the league to restart. The hope is if fans can catch all of the action on TV, they won’t gather together in large crowds near stadiums where they could potentially spread coronavirus infections.

Soccer clubs could lose about £1 billion, or $1.25 billion, in revenue this year because the league shut down for nearly three months. The Premier League hopes that by airing live matches, it will retain as much broadcasting revenue as possible. The league also expects it may add new fans of the sport who wouldn’t normally pay a monthly sports subscription fee.

Two prominent pay-TV channels, Sky, a part of Comcast Corp (CMCSA), and BT Group Plc., are optimistic that the move will drive new paying subscribers to their channels next season. Club owners also see this period as an opportunity to draw in younger viewers who might have otherwise found entertainment through video games or social media.

BT will spice up its match coverage by offering two new features. One will add simulated crowd noise to an otherwise empty stadium, and the other will allow viewers to watch the matches with their friends online and chat with them in real-time.

“Free-to-air” matches may be here to stay long after the pandemic ends. For one, German soccer league Bundesliga already allows three of its biggest matches to air with no charge and 6.6 million viewers tuned in to its first showdown the weekend after the lockdown ended.

Restarting the league in these conditions could also open up new opportunities for Amazon’s streaming service. Amazon Prime users already had access to 20 Premier League matches earlier this season and now will be able to view at least four more. Pay-TV companies in Europe have been losing subscribers to US streaming services like Amazon for some time, especially during the lockdowns this year. However, Sky still has an advantage over Amazon in this arena because it holds the main rights to show league games until 2022.

Amazon is jumping headfirst into German soccer and already purchased the rights to show the next Champions League tournament, beating rival Sky. Amazon may look for an opportunity to do the same with other leagues like The Premier League. Analysts believe “over-the-top video services” like Amazon will continue to increase pressure for their pay-TV competitors in the world of sports.

Please understand that this information provided is general in nature and shouldn’t be construed as a recommendation or solicitation of any products offered by SoFi’s affiliates and subsidiaries. In addition, this information is by no means meant to provide investment or financial advice, nor is it intended to serve as the basis for any investment decision or recommendation to buy or sell any asset. Keep in mind that investing involves risk, and past performance of an asset never guarantees future results or returns. It’s important for investors to consider their specific financial needs, goals, and risk profile before making an investment decision.
The information and analysis provided through hyperlinks to third party websites, while believed to be accurate, cannot be guaranteed by SoFi. These links are provided for informational purposes and should not be viewed as an endorsement. No brands or products mentioned are affiliated with SoFi, nor do they endorse or sponsor this content.
Communication of SoFi Wealth LLC an SEC Registered Investment Advisor
SoFi isn’t recommending and is not affiliated with the brands or companies displayed. Brands displayed neither endorse or sponsor this article. Third party trademarks and service marks referenced are property of their respective owners.
SOSS61702