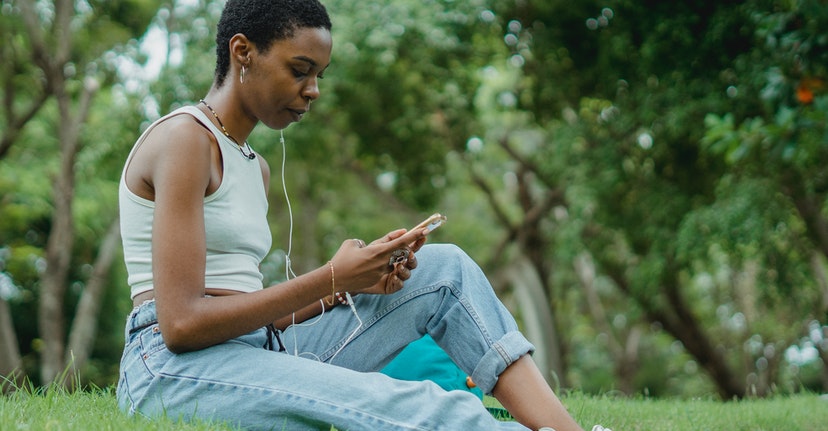 CBS All Access, the streaming platform from ViacomCBS (VIAC), is getting a makeover. The platform will be expanded and rebranded as Paramount+ on March 4. The new platform, named after the movie studio owned by ViacomCBS, will host live sports, news, movies, and television shows.

ViacomCBS hopes to get a jump on its streaming competition with Paramount+. Unlike Netflix (NFLX) or Amazon’s Prime Video (AMZN), ViacomCBS is an existing television and digital empire with decades of intellectual property at the ready.

Additionally, ViacomCBS can advertise its new platform across its many channels, which include MTV and comedy central. The company plans to use over 6,000 ad spots to spread the word about Paramount+ over the next 13 weeks.

A Marketing Push to Gain Traction in a Highly Competitive Space

In a highly competitive space helmed by the likes of Netflix, Amazon, and Disney+ (DIS), the companies behind streaming platforms have poured billions of dollars into content. As content budgets rise, so too do marketing budgets in the fight for consumers’ attention.

ViacomCBS is no exception. Leading up to the launch of Paramount+, ViacomCBS has put together a team of 17 marketing executives who oversee 65 employees who meet regularly to plan the marketing rollout for the platform.

While ViacomCBS has not disclosed how much it will spend on marketing Paramount, it is fair to expect that the company will spend at levels comparable to its competitors. Last year, Netflix spent over $2.2 billion on marketing efforts. Comcast and AT&T budgeted hundreds of millions of dollars to promote their own streaming platforms.

This Is Not ViacomCBS’ Debut in the Streaming Sphere

At the end of 2020’s third quarter, ViacomCBS had 17.9 million US subscribers across its paid streaming portfolio—a 72% increase compared to the same period in 2019. When Paramount+ launches, ViacomCBS hopes to capture even more of the market.

Please understand that this information provided is general in nature and shouldn’t be construed as a recommendation or solicitation of any products offered by SoFi’s affiliates and subsidiaries. In addition, this information is by no means meant to provide investment or financial advice, nor is it intended to serve as the basis for any investment decision or recommendation to buy or sell any asset. Keep in mind that investing involves risk, and past performance of an asset never guarantees future results or returns. It’s important for investors to consider their specific financial needs, goals, and risk profile before making an investment decision.
The information and analysis provided through hyperlinks to third party websites, while believed to be accurate, cannot be guaranteed by SoFi. These links are provided for informational purposes and should not be viewed as an endorsement. No brands or products mentioned are affiliated with SoFi, nor do they endorse or sponsor this content.
Communication of SoFi Wealth LLC an SEC Registered Investment Advisor
SoFi isn’t recommending and is not affiliated with the brands or companies displayed. Brands displayed neither endorse or sponsor this article. Third party trademarks and service marks referenced are property of their respective owners.
SOSS21012502