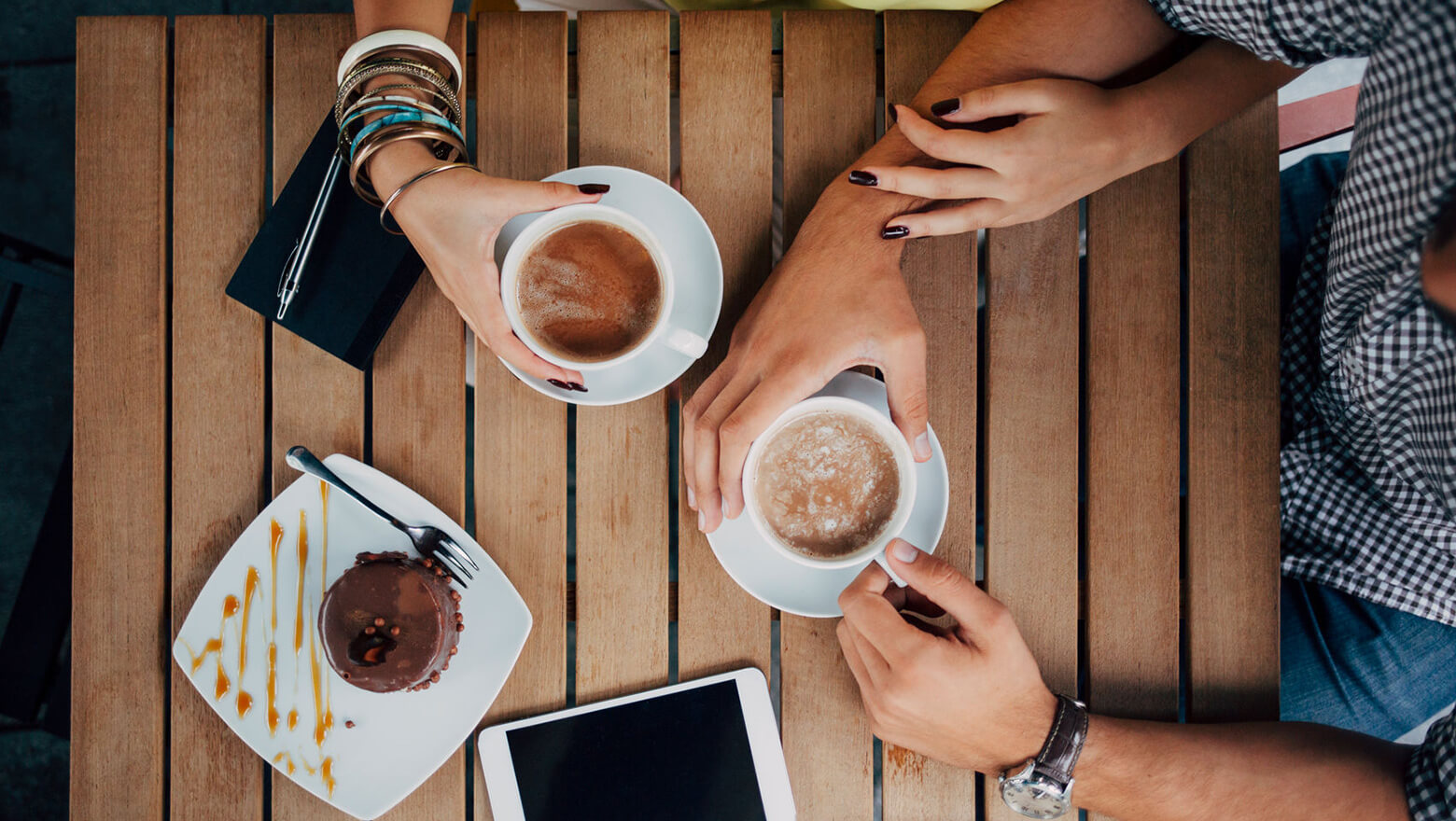 Blackstone and Others buy 10% Stake in Oatly

On Tuesday, Oatly announced that it sold a 10% stake in its company for $200 million to a group led by Blackstone (BX), a private equity company. As a result, the oat milk maker is now valued at $2 billion. The group of investors also includes Oprah Winfrey, Natalie Portman, former Starbucks (SBX) CEO Howard Shultz, and Jay-Z’s entertainment company. Some see this as a signal that Oatly is gearing up for an IPO. It could also end up being acquired by a large food conglomerate. Either way, it’s a big vote of confidence for the alternative milk market.

Oatly began in the 1990s in Sweden and arrived in the US four years ago. It is now distributed in Northern Europe, the US, and China. In 2019, the company’s sales hit $200 million—up twofold from the previous year. The company predicts similar growth this year. With the new cash it has raised, it plans to ramp up distribution of its yogurts, spreads, on-the-go drinks, and ice cream made from oats.

Oat milk is rapidly gaining popularity. Sales of the beverage were up almost 300% year-over-year for the 16-week period ending June 20.

Consumers have been drawn to oat milk because of its relatively low environmental impact. Soaking oats to make oat milk uses far less water than the production of almond milk. Fans of the milk also say it is better for mixing into coffee than most other milk substitutes.

This recent deal and Oatly’s valuation are part of a growing trend in the food industry. Plant-based meat and dairy alternatives are rapidly gaining ground as consumers look for healthier and more environmentally friendly options.

Beyond Meat (BYND), a plant-based meat company, made its public debut last year. Since then, its shares have soared from $25 per share to $130 per share. Investors will be closely watching Oatly, and other plant-based food makers, to see if the market’s explosive growth continues.

Please understand that this information provided is general in nature and shouldn’t be construed as a recommendation or solicitation of any products offered by SoFi’s affiliates and subsidiaries. In addition, this information is by no means meant to provide investment or financial advice, nor is it intended to serve as the basis for any investment decision or recommendation to buy or sell any asset. Keep in mind that investing involves risk, and past performance of an asset never guarantees future results or returns. It’s important for investors to consider their specific financial needs, goals, and risk profile before making an investment decision.
The information and analysis provided through hyperlinks to third party websites, while believed to be accurate, cannot be guaranteed by SoFi. These links are provided for informational purposes and should not be viewed as an endorsement. No brands or products mentioned are affiliated with SoFi, nor do they endorse or sponsor this content.
Communication of SoFi Wealth LLC an SEC Registered Investment Advisor
SoFi isn’t recommending and is not affiliated with the brands or companies displayed. Brands displayed neither endorse or sponsor this article. Third party trademarks and service marks referenced are property of their respective owners.
SOSS071503