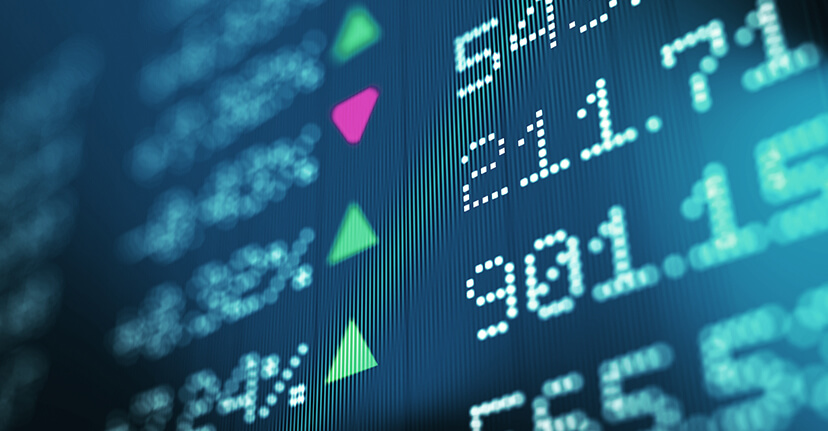 Big Board Says it Will Not Delist Chinese Telecom Companies

On Monday night, the New York Stock Exchange’s Big Board announced it “no longer intends to move forward with the delisting action” on China’s three largest telecommunications companies. The reversal of the NYSE’s delisting decision comes after the Big Board consulted with regulatory authorities on the United States’ recent ban on some Chinese investments.

After the decision was announced, shares of China Mobile (CHL), China Telecom (CHA), and China Unicom Hong Kong (CHU) soared. The NYSE had initially notified investors of its plans to delist the companies around the first of January while markets were closed for the New Year’s Day holiday. When markets opened on Monday the companies’ shares tumbled. On Tuesday China Telecom and China Unicom shares rose 3.3% and 8.5%. China Mobile, one of the most valuable listed companies owned by the Chinese state, closed 5.1% higher on Tuesday.

Back and Forth Over US Government Order

In November President Donald Trump signed an executive order that prohibited Americans from investing in a list of 35 Chinese companies. According to the US government, these companies supply and support China’s military, intelligence, and security services. The list of companies includes the privately-held parent companies of the telecom companies. It also includes chip makers, surveillance companies, aerospace firms, and companies in the shipbuilding, construction, and technology spaces.

In the latest announcement, the New York Stock Exchange said it consulted with regulatory authorities on the three telecom companies after the Treasury said it would add companies to the blacklist if they were majority owned or controlled by companies already on the blacklist.

The three Chinese telecom companies have each been listed on the New York Stock Exchange for around two decades. The companies each raised billions of dollars in their initial public offerings. Recently the companies’ share prices have struggled as the firms increased their investments in fifth-generation wireless technology, or 5G. Strategists have noted that investors are more interested in growth stocks than in telecom companies.

Analysts say it is unclear whether the recent decision to keep the companies on the NYSE will be the final conclusion. The Big Board said it would continue evaluating the proper application of the executive order. “At this time, the Issuers will continue to be listed and traded on the NYSE,” the exchange said.

Please understand that this information provided is general in nature and shouldn’t be construed as a recommendation or solicitation of any products offered by SoFi’s affiliates and subsidiaries. In addition, this information is by no means meant to provide investment or financial advice, nor is it intended to serve as the basis for any investment decision or recommendation to buy or sell any asset. Keep in mind that investing involves risk, and past performance of an asset never guarantees future results or returns. It’s important for investors to consider their specific financial needs, goals, and risk profile before making an investment decision.
The information and analysis provided through hyperlinks to third party websites, while believed to be accurate, cannot be guaranteed by SoFi. These links are provided for informational purposes and should not be viewed as an endorsement. No brands or products mentioned are affiliated with SoFi, nor do they endorse or sponsor this content.
Communication of SoFi Wealth LLC an SEC Registered Investment Advisor
SoFi isn’t recommending and is not affiliated with the brands or companies displayed. Brands displayed neither endorse or sponsor this article. Third party trademarks and service marks referenced are property of their respective owners.
SOSS21010602