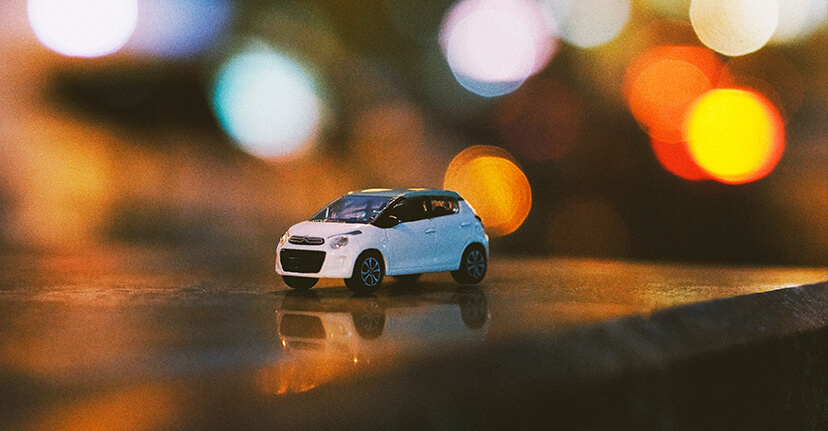 The Lyft IPO: What Happened and What to Do Next

When ride-sharing app Lyft went public with an Initial Public Offering (IPO) March 28, 2019 , the story was probably supposed to follow the same script as other tech unicorn companies (think Facebook and Etsy).

For these companies, the IPO meant a big cash raise and the debut of stocks that would surge in value. Facebook raised over $16 billion its first day and is currently trading around $190 a share. Etsy opened at $16 and nearly doubled the first day.

The IPO, the first time publicly traded stocks are offered for sale, can be a time of hope and celebration. Founders and early investors are hoping to make money, and individual investors have the opportunity to finally buy a share of a company they’re passionate about.

Many expected the same for the Lyft IPO and a few of those things did happen. The company raised $2.34 billion and the founders took home stock valued at about $1 billion , but something else happened to the price of the stock.

The company set the opening price at $72. And, when the markets finally opened that Thursday morning it looked like the Lyft IPO might have a storybook debut…for a little while at least.

The stock traded at around $87 before giving up gains back to $78, which was still about an 8% increase. The founders made money and early investors did alright.

But then something else started to happen.

On the first full day of trading after the Lyft IPO, shares dropped 11.4% from open to close. For comparison, LinkedIn rose 13.6% and Snap gained 2.0% during the same time period. The price was hovering around $62 a year in early May and has gone as low as $54.

Lyft’s Ride to the IPO

Lyft was the first rideshare company to offer an IPO and it actually hit the streets before one of its main rivals, Uber. The company started out life as Zimride, founded by Logan Green in 2007 as a way for college students to grab longer distance rides to and from school.

Eventually, after some savvy marketing, rounds of funding and growth, the company realized there might be a future in short-haul rides, and sold off the original Zimride business.

By 2014, the company announced plans to add another 24 locations , for a total of 60, including New York City. By 2017 the company reported giving 100 million rides per day, had been through several rounds of funding, and was approaching prime time in the form of an IPO.

How Did Lyft go From Darling to Down?

So, just what does an 11.4% drop in stock price mean for a newly minted public company? One way to think about it is valuation, or how much most folks think the company is probably worth. After its first day of trading, on March 29, the company was valued at $26.6 billion . That number dropped to $19.8 billion when the stock price fell.

There are a few reasons analysts and brokerages think the stock price might have traded below the initial IPO price and maybe why Lyft has been fluctuating since its debut.

Lyft actually loses money. It lost $1 billion in 2018 . This isn’t unique for startups who are creating new industries and leading the way. After launching in 1997, it took Amazon 14 years to make the same amount of money it did in the fourth quarter of 2017 .

Technology isn’t cheap. Lyft is diversifying by investing in self-driving cars, bikes, and scooter sharing. In July 2018, Lyft paid $250 million for Motivate , the largest bike share company in the U.S. and it continues to invest heavily in self-driving cars.

All of that spending might explain why the market has seen the share drop in price since the IPO.

Bullish or Bearish, What do the Professionals Think Will Happen?

Despite some turbulence early on with the stock price, it seems like those in and around Wall Street aren’t quite ready to give up on Lyft just yet.

Some think Lyft’s future might depend on its investment in driverless cars and that Lyft might be able to pull off a transition similar to Netflix’s when the streaming giant moved from DVD’s to digital delivery.

There’s potentially even brighter news on the horizon because the driverless car market, combined with scooter and bike sharing, could be a $500 billion market by 2023 .

Some experts aren’t quite as bullish on the company. At least one firm, Atlantic Equities, is “skeptical” about Lyft’s profitability in comparison to Uber.

Ready to Book a Ride?

So how do you know when to buy a stock? The answer is different for everyone. With an investment account with SoFi, you’ll have access to SoFi Financial planners who can help you determine your risk tolerance and investing goals.

IPOs: Investing early in IPO stock involves substantial risk of loss. The decision to invest should always be made as part of a comprehensive financial plan taking individual circumstances and risk appetites into account.
External Websites: The information and analysis provided through hyperlinks to third party websites, while believed to be accurate, cannot be guaranteed by SoFi. Links are provided for informational purposes and should not be viewed as an endorsement.
SoFi Invest®
The information provided is not meant to provide investment or financial advice. Investment decisions should be based on an individual’s specific financial needs, goals and risk profile. SoFi can’t guarantee future financial performance. Advisory services offered through SoFi Wealth, LLC. SoFi Securities, LLC, member FINRA / SIPC .
Financial Tips & Strategies: The tips provided on this website are of a general nature and do not take into account your specific objectives, financial situation, and needs. You should always consider their appropriateness given your own circumstances.
SOIN19135