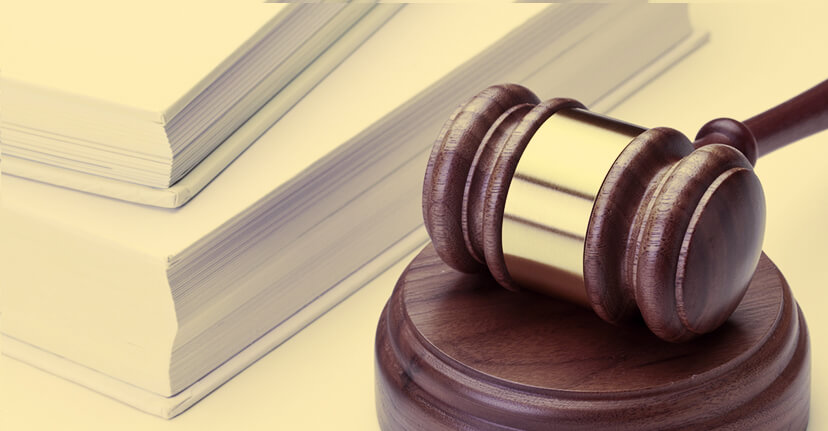 In recent months lawmakers around the world have voiced concerns about Big Tech’s dominance, and have talked about taking action to curb these companies’ power. Now after months of discussion, a number of lawsuits against Big Tech are heating up.

Facebook (FB) is under scrutiny in the US surrounding its purchases of potential competitors. Meanwhile in France, Google (GOOGL) and Amazon (AMZN) are facing pushback about the way they collect user data.

The Federal Trade Commission, along with 48 attorneys general, have filed antitrust lawsuits against Facebook. The company is being accused of unfairly maintaining a monopoly by acquiring potential competitors, specifically messaging platform WhatsApp and photo sharing app Instagram. Facebook purchased Instagram and WhatsApp in 2012 and 2014, respectively.

The FTC is pushing for Facebook to divest from some of its recent acquisitions. The commission also wants Facebook to go through regulatory approval before it makes future purchases. Facebook has argued that the FTC gave the social media giant the green light when it was putting together deals to buy Instagram and WhatsApp. Facebook has warned that forcing it to break up after it has invested in its acquisitions for years will make other tech companies nervous about mergers and acquisitions. Facebook says this would significantly hamper growth and innovation in the tech industry.

Recommended: What is a Divestiture?

Regulatory Battles for Amazon and Google in France

While Facebook deals with regulatory battles at home, fellow tech giants Amazon and Google are facing fines from the French government. France’s privacy watchdog, the CNIL, has issued over $163 million in fines to the two companies.

France has accused the two tech giants of storing advertising identifiers, called cookies, on users’ computers without their knowledge or consent. Both companies said they have changed their websites to ensure cookies are only used with users’ permission, but regulators say the companies still are not providing sufficient explanations to users. Investors will be carefully watching to see how these, and other disputes between lawmakers and tech companies, unfold.

Please understand that this information provided is general in nature and shouldn’t be construed as a recommendation or solicitation of any products offered by SoFi’s affiliates and subsidiaries. In addition, this information is by no means meant to provide investment or financial advice, nor is it intended to serve as the basis for any investment decision or recommendation to buy or sell any asset. Keep in mind that investing involves risk, and past performance of an asset never guarantees future results or returns. It’s important for investors to consider their specific financial needs, goals, and risk profile before making an investment decision.
The information and analysis provided through hyperlinks to third party websites, while believed to be accurate, cannot be guaranteed by SoFi. These links are provided for informational purposes and should not be viewed as an endorsement. No brands or products mentioned are affiliated with SoFi, nor do they endorse or sponsor this content.
Communication of SoFi Wealth LLC an SEC Registered Investment Advisor
SoFi isn’t recommending and is not affiliated with the brands or companies displayed. Brands displayed neither endorse or sponsor this article. Third party trademarks and service marks referenced are property of their respective owners.
SOSS121102