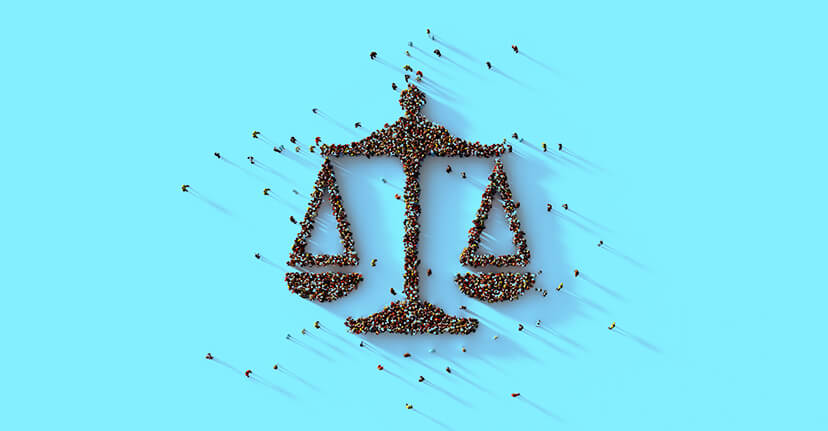 The Justice Department Files an Antitrust Suit Against Google

Yesterday, the Justice Department filed a long-anticipated antitrust lawsuit against Google (GOOGL). The tech giant faces allegations that it engages in anticompetitive behavior, specifically that it pays mobile-phone companies to keep Google as the preset, default search engine on devices.

Lawmakers say Google’s practices make it almost impossible for competing search engine services to break into the market. As a result, some say consumers are left with fewer options and that advertisers do not have access to competitive prices. The lawsuit is the government’s most high-profile attempt to foster competition since its case against Microsoft two decades ago.

Google, which was founded in a garage outside of San Francisco in 1988, began as a simple search engine. That search engine is now responsible for over 90% of global search requests around the world. Google also creates hardware and has numerous subsidiaries, like YouTube, the largest video platform in the world.

In response to accusations of anticompetitive behavior in the past, Google has emphasized that its services are largely free or very low-cost. Traditionally, antitrust cases center around monopolistic companies charging high prices, but that is not the case for most of Google’s services. The company has also argued that it does face competition, and its dominance is a result of consumers choosing to use its products.

The results of this case could have a large impact on relations between the government and Big Tech. If Google loses the case, the court could require the company to change some of its business practices in ways that could leave openings for competitors. A win could also serve as a blueprint for how to pursue Big Tech companies by both the United States government, and other regulators overseas.

On the other hand, if Google wins the case, it sets a precedent that makes it harder for governments and regulators to tackle Big Tech. Other high-profile investigations across the world could lose steam. The case may last for years, but yesterday marked the beginning of a process that could have an important impact on how governments around the world think about the tech industry. Interestingly enough, investors appeared to shrug off the news. Shares of the search giant ended the day higher by 1.4%.

Please understand that this information provided is general in nature and shouldn’t be construed as a recommendation or solicitation of any products offered by SoFi’s affiliates and subsidiaries. In addition, this information is by no means meant to provide investment or financial advice, nor is it intended to serve as the basis for any investment decision or recommendation to buy or sell any asset. Keep in mind that investing involves risk, and past performance of an asset never guarantees future results or returns. It’s important for investors to consider their specific financial needs, goals, and risk profile before making an investment decision.
The information and analysis provided through hyperlinks to third party websites, while believed to be accurate, cannot be guaranteed by SoFi. These links are provided for informational purposes and should not be viewed as an endorsement. No brands or products mentioned are affiliated with SoFi, nor do they endorse or sponsor this content.
Communication of SoFi Wealth LLC an SEC Registered Investment Advisor
SoFi isn’t recommending and is not affiliated with the brands or companies displayed. Brands displayed neither endorse or sponsor this article. Third party trademarks and service marks referenced are property of their respective owners.
SOSS102101