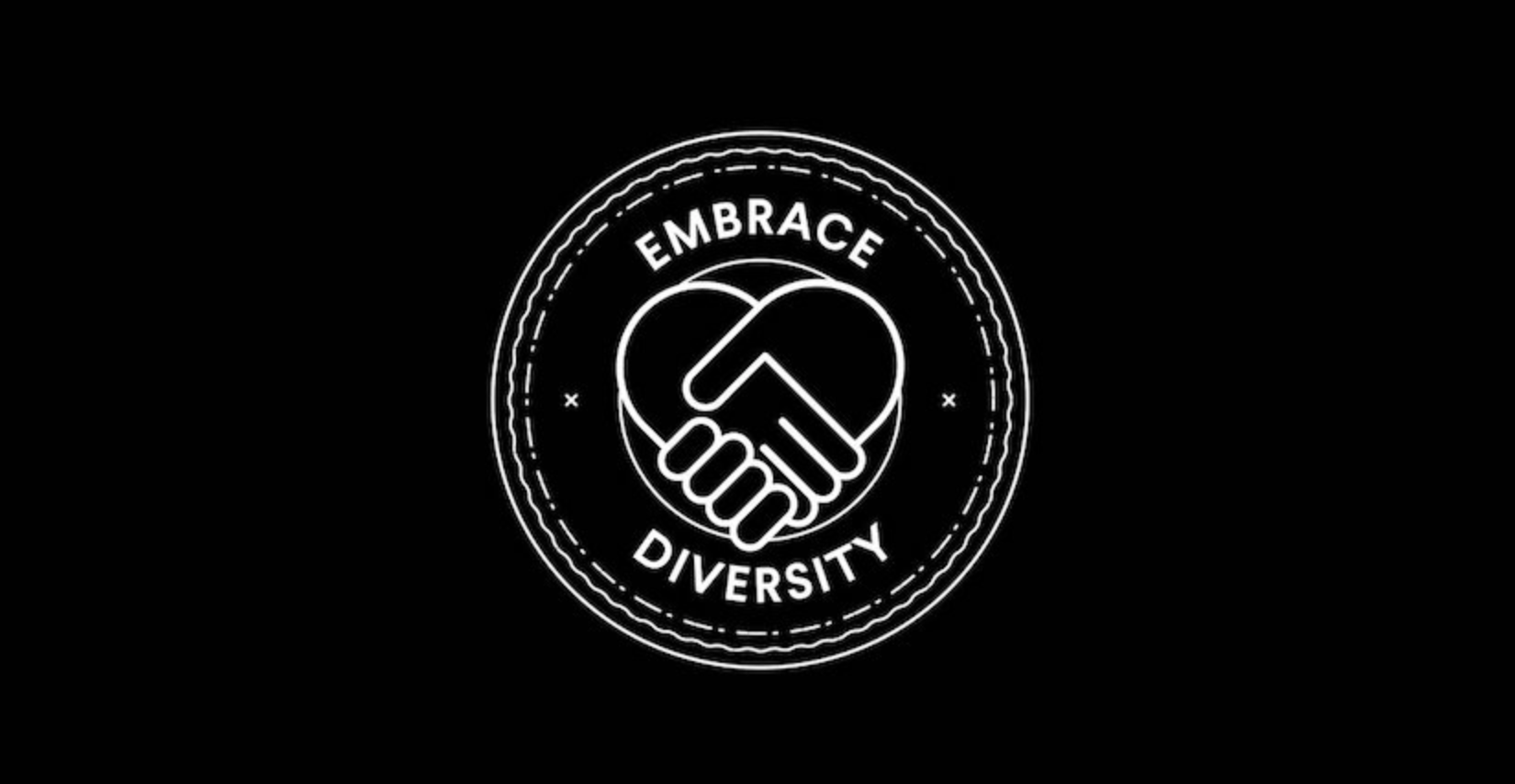 Juneteenth: A Day for Remembrance and Action

The Racial Wealth Gap in the US

Today is Juneteenth, a day of celebration commemorating the end of slavery in the US. This year, the day comes in the midst of a growing social movement. Hundreds of thousands of people across all 50 states and around the world have joined marches in protest of police brutality and racial discrimination following the killing of George Floyd. Four ex-police officers have been charged, including Derek Chauvin, who faces second-degree murder charges.

The History of the Wealth Gap

The racial wealth gap in the US is tied to a long history of inequality in the law. Until 1865 when the 13th Amendment was signed, enslaved people had no way to build wealth. Jim Crow laws, in place until 1964, limited the jobs Black and African American people could hold in the South and how much they could be paid.

Additionally, the Social Security Act of 1935 did not allow farm workers or domestic workers to accumulate wealth. About 65% of Black and African Americans held these jobs at the time and were excluded from social security. Though social security requirements have since changed, this history contributes to the racial wealth gap present today.

This gap has macro implications for the US economy as well. According to a study by McKinsey , because of the wealth gap, Black and African American families have reduced buying power and ability to invest in the housing and equity markets. The study shows the US could increase its GDP by 4% to 6% by 2028 if the wealth gap between Black and white families closed.

Across social media, there are large-scale efforts to support Black-owned businesses, spread awareness about systemic racism, and build funds for social justice organizations. The past month has seen record-breaking
donations to racial justice groups, bail funds, and Black-led advocacy organizations in the hundreds of millions of dollars.

SoFi has made it easy to contribute to social justice movements directly from your Money account.

Please understand that this information provided is general in nature and shouldn’t be construed as a recommendation or solicitation of any products offered by SoFi’s affiliates and subsidiaries. In addition, this information is by no means meant to provide investment or financial advice, nor is it intended to serve as the basis for any investment decision or recommendation to buy or sell any asset. Keep in mind that investing involves risk, and past performance of an asset never guarantees future results or returns. It’s important for investors to consider their specific financial needs, goals, and risk profile before making an investment decision.
The information and analysis provided through hyperlinks to third party websites, while believed to be accurate, cannot be guaranteed by SoFi. These links are provided for informational purposes and should not be viewed as an endorsement. No brands or products mentioned are affiliated with SoFi, nor do they endorse or sponsor this content.
Communication of SoFi Wealth LLC an SEC Registered Investment Advisor
SoFi isn’t recommending and is not affiliated with the brands or companies displayed. Brands displayed neither endorse or sponsor this article. Third party trademarks and service marks referenced are property of their respective owners.
SOSS61901