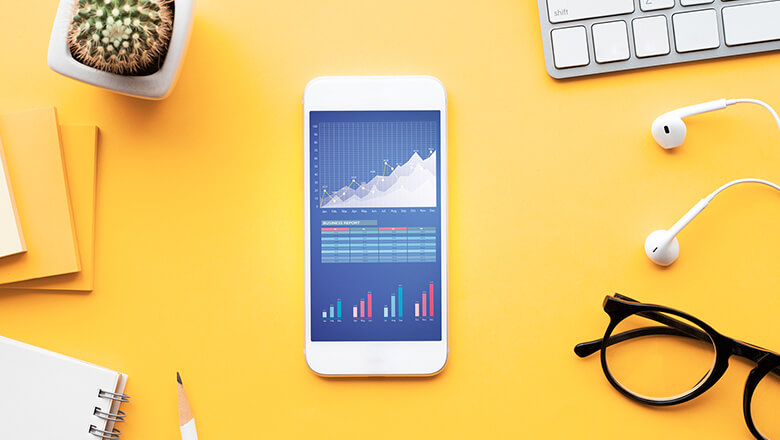 An Important Week for the Tech Industry

Another Hearing With Tech CEOs

Lawmakers on both sides of the aisle have voiced concerns about how the three companies do, or do not, moderate political content. Much of yesterday’s discussion centered around Section 230 of the Communications Decency Act, which protects social media companies from being liable for user-posted content. The law has been in place since the 1990s but has recently been criticized by both Democrats and Republicans. All three tech CEOs expressed how important the law is for their companies.

Twitter CEO Jack Dorsey argued yesterday that Section 230 has given smaller social media companies the ability to compete with larger, better-funded companies. He said changes to Section 230 could also lead to more content being removed on social media platforms. Dorsey faced particular scrutiny during yesterday’s hearings as he was questioned about Twitter’s decisions to block or mute various political tweets.

Mark Zuckerberg, CEO of Facebook, also voiced support for keeping Section 230, but said the government ought to play a more active part in regulating tech companies. Additionally, Sundar Pichai, CEO of Google, made arguments for keeping Section 230 in place, saying the law is one of the reasons why the US is a leader in the technology sector.

As investors analyze this latest conversation between tech CEOs and lawmakers, they will also be examining earnings reports from tech powerhouses Apple (AAPL), Amazon (AMZN), Alphabet (GOOGL), Microsoft (MSFT), and Facebook (FB) this week. Together, these companies have a market capitalization of $7 trillion. Their earnings reports could have a large impact on the cap-weighted S&P 500.

Microsoft reported earnings after the bell on Tuesday. The company beat expectations thanks to strong demand for its cloud services and gaming products. The other four tech titans will report after the bell today. Investors will be eager to see how these companies performed during an unprecedented summer, and how decisions from Capitol Hill could impact

Please understand that this information provided is general in nature and shouldn’t be construed as a recommendation or solicitation of any products offered by SoFi’s affiliates and subsidiaries. In addition, this information is by no means meant to provide investment or financial advice, nor is it intended to serve as the basis for any investment decision or recommendation to buy or sell any asset. Keep in mind that investing involves risk, and past performance of an asset never guarantees future results or returns. It’s important for investors to consider their specific financial needs, goals, and risk profile before making an investment decision.
The information and analysis provided through hyperlinks to third party websites, while believed to be accurate, cannot be guaranteed by SoFi. These links are provided for informational purposes and should not be viewed as an endorsement. No brands or products mentioned are affiliated with SoFi, nor do they endorse or sponsor this content.
Communication of SoFi Wealth LLC an SEC Registered Investment Advisor
SoFi isn’t recommending and is not affiliated with the brands or companies displayed. Brands displayed neither endorse or sponsor this article. Third party trademarks and service marks referenced are property of their respective owners.
SOSS102901