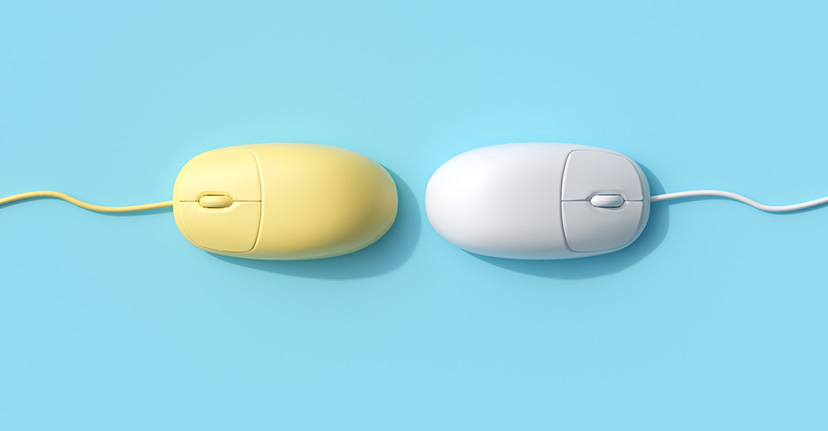 IBM Splits Itself in Two to Focus on Cloud Computing

A Spin-Off a Century in the Making

After a 109-year stretch, International Business Machines Corp (IBM) announced on Thursday it will split itself in two. The multinational technology company headquartered in Armonk, New York said it plans to spin-off its IT infrastructure services unit into a separately traded public company to focus on its fast-growing cloud computing and artificial intelligence business units.

IBM currently employs more than 352,000 workers. The new company, currently being referred to simply as NewCo., will have roughly 90,000 employees and separate leadership, which will be announced in the coming months. This lower-margin IT infrastructure services unit currently provides technical support for roughly 4,600 clients in over 115 countries around the world.

A History of Strategic Shifts

This strategic reorganization of the iconic American company is one of the biggest shifts in IBM’s history. In the 1980s, IBM was known for its dominance in the emerging personal computer space. However, it ultimately sold its operations in 2005 to Lenovo (LNVGY) after competitors like Dell Technologies (DELL) made remarkable gains in the space.

Similarly, IBM also decided to offload its burdensome and unprofitable semiconductor business in 2014. IBM actually ended up paying GlobalFoundries $1.5 billion six years ago so it could exit the chip operations business. Again, IBM simply could not compete with other players in the space such as Intel (INTC) and Taiwan Semiconductor Manufacturing Co. (TSM)

Head in the Cloud

More recently, IBM decided to focus on the cloud computing space, as evidenced by high-profile strategic decisions. Arvind Krishna, who ran the company’s cloud and cognitive-software division, was promoted to CEO this past April, taking the place of Ginni Rometty, who now serves as Executive Chairman. IBM also made its ambitions clear last year with its massive acquisition of open-source software giant Red Hat for $33 billion. This was the most expensive purchase in the company’s century-plus-long existence.

Given the big gains companies like Amazon (AMZN) and Microsoft (MSFT) have made in the cloud-computing space, and the shift to remote working brought on by the pandemic, IBM sees room for growth. The company wants to chase what it calls the “hybrid cloud” where firms can manage systems and software across different cloud services and in-house data centers.

The decision to split the company in two was applauded by investors on Thursday. IBM’s stock is negative for the year, but the announcement sent shares higher by 6%.

Please understand that this information provided is general in nature and shouldn’t be construed as a recommendation or solicitation of any products offered by SoFi’s affiliates and subsidiaries. In addition, this information is by no means meant to provide investment or financial advice, nor is it intended to serve as the basis for any investment decision or recommendation to buy or sell any asset. Keep in mind that investing involves risk, and past performance of an asset never guarantees future results or returns. It’s important for investors to consider their specific financial needs, goals, and risk profile before making an investment decision.
The information and analysis provided through hyperlinks to third party websites, while believed to be accurate, cannot be guaranteed by SoFi. These links are provided for informational purposes and should not be viewed as an endorsement. No brands or products mentioned are affiliated with SoFi, nor do they endorse or sponsor this content.
Communication of SoFi Wealth LLC an SEC Registered Investment Advisor
SoFi isn’t recommending and is not affiliated with the brands or companies displayed. Brands displayed neither endorse or sponsor this article. Third party trademarks and service marks referenced are property of their respective owners.
SOSS100901