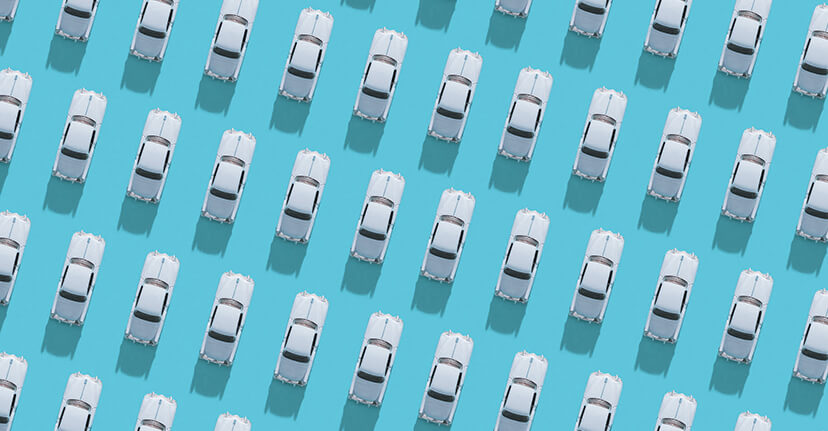 Late last week Hyundai (HYMTF) released a statement disclosing it was in talks with Apple (AAPL) about the development of an autonomous car. The announcement led to an $8 billion spike in Hyundai’s market value, making an estimated $2 billion for the family behind the Korean auto company. The statement was first reported on Korea Economic Daily’s cable TV unit, and noted that Hyundai was waiting on approval from the company’s chairman to begin the project with Apple.

After the report was televised, Hyundai released a statement saying it was one of a variety of carmakers Apple was considering for the partnership. Thirty minutes later, Hyundai revised the statement and removed the reference to other auto companies. Just hours after that revision, Hyundai also removed Apple from the statement, which then in the end read: “We’ve been receiving requests for potential cooperation from various companies regarding development of autonomous EVs. No decisions have been made as discussions are in early stage.”

The initial news about potentially partnering with Apple gave Hyundai its biggest stock jump since 1988. But it could also endanger the future of the auto company’s partnership with Apple, a notoriously secretive company.

In 2012 Apple CEO Tim Cook said he would work to make sure Apple’s autonomous transportation projects remained a secret. In 2018, the company warned its employees against leaking internal communications on future projects. Apple said it had “caught 29 leakers” and threatened legal action and criminal charges against employees who released information. Apple did not comment publicly on the Hyundai report.

Why Apple Needs a Partner

Tech giants like Alphabet (GOOGL) and Amazon (AMZN) have formed partnerships with automakers for their autonomous vehicle projects, so it makes sense that Apple would also look for a partner in the development of its own car. While Apple is an established tech company, building its own car plant and producing vehicles could cost the company billions of dollars and take several years to establish. A partnership would help Apple develop a sales network and production system.

Strategists also suspect that Apple would be more interested in developing software, chips, and sensors for autonomous vehicles than in actually bending the metal of a car body, which is a business with a much smaller profit margin. Apple may even abandon an “Apple Car” concept in favor of developing an autonomous vehicle system for a third-party carmaker. The future is uncertain, but if the Hyundai deal does go through the company could be a natural fit, as it is already working on electric, self-driving, and flying cars.

Please understand that this information provided is general in nature and shouldn’t be construed as a recommendation or solicitation of any products offered by SoFi’s affiliates and subsidiaries. In addition, this information is by no means meant to provide investment or financial advice, nor is it intended to serve as the basis for any investment decision or recommendation to buy or sell any asset. Keep in mind that investing involves risk, and past performance of an asset never guarantees future results or returns. It’s important for investors to consider their specific financial needs, goals, and risk profile before making an investment decision.
The information and analysis provided through hyperlinks to third party websites, while believed to be accurate, cannot be guaranteed by SoFi. These links are provided for informational purposes and should not be viewed as an endorsement. No brands or products mentioned are affiliated with SoFi, nor do they endorse or sponsor this content.
Communication of SoFi Wealth LLC an SEC Registered Investment Advisor
SoFi isn’t recommending and is not affiliated with the brands or companies displayed. Brands displayed neither endorse or sponsor this article. Third party trademarks and service marks referenced are property of their respective owners.
SOSS21011102