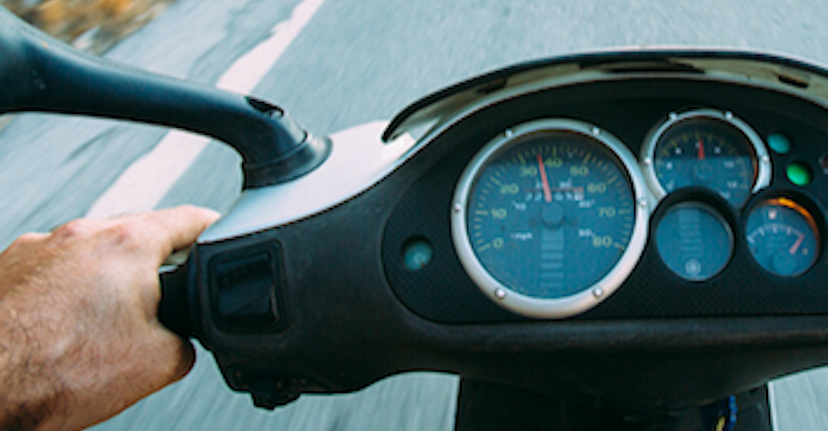 Harley Davidson (HOG) has been working to gain ground in India for nearly a decade. But after another year of weak sales and manufacturing challenges, the American motorcycle maker has decided to pull out of the market.

This is part of Harley Davidson’s “rewire” plan, a method of streamlining its operations in order to cut costs. The Milwaukee-based company is in the process of slashing 700 jobs globally. It is also reducing the number of models it makes and is pulling out of markets where it is struggling. So far the plan seems to be working, as Harley Davidson beat expectations with its earnings report last month. The company’s earnings hit $120.2 million compared to $86 million a year earlier.

Harley Davidson had high hopes for India, a country of 1.3 billion people where two-wheeled transportation is extremely popular and the middle class is growing. There was an initial surge of sales when Harleys first arrived in India. However, during the twelve months ending in March, the company only sold 2,470 bikes in the country—about half the number it sold five years ago.

The top Harley Davidson model sold in India costs $88,000 after licensing fees and taxes. This is about 41 times higher than the average yearly income in India. Hero MotoCorp (HMCL:IN), an India-based motorcycle and scooter company, prices its most expensive model at just $1,500.

In addition to weak sales, Harley Davidson also faced regulatory difficulties in India. The country placed high tariffs on Harley motorcycles. Tariffs were originally 75% until they dropped to 50% in 2018. Harley Davidson shipped some of its high-end models from the US and put other models together in India at a factory outside New Delhi. With both these supply chains, Harley struggled with red tape and infrastructure that made shipping difficult.

Harley is closing its factory in India, and will not export nearly as many bikes as it used to. However, it has entered a partnership with Hero where the India-based company will develop and sell bikes with Harley logos, so the brand will not completely disappear in India.

Please understand that this information provided is general in nature and shouldn’t be construed as a recommendation or solicitation of any products offered by SoFi’s affiliates and subsidiaries. In addition, this information is by no means meant to provide investment or financial advice, nor is it intended to serve as the basis for any investment decision or recommendation to buy or sell any asset. Keep in mind that investing involves risk, and past performance of an asset never guarantees future results or returns. It’s important for investors to consider their specific financial needs, goals, and risk profile before making an investment decision.
The information and analysis provided through hyperlinks to third party websites, while believed to be accurate, cannot be guaranteed by SoFi. These links are provided for informational purposes and should not be viewed as an endorsement. No brands or products mentioned are affiliated with SoFi, nor do they endorse or sponsor this content.
Communication of SoFi Wealth LLC an SEC Registered Investment Advisor
SoFi isn’t recommending and is not affiliated with the brands or companies displayed. Brands displayed neither endorse or sponsor this article. Third party trademarks and service marks referenced are property of their respective owners.
SOSS111603