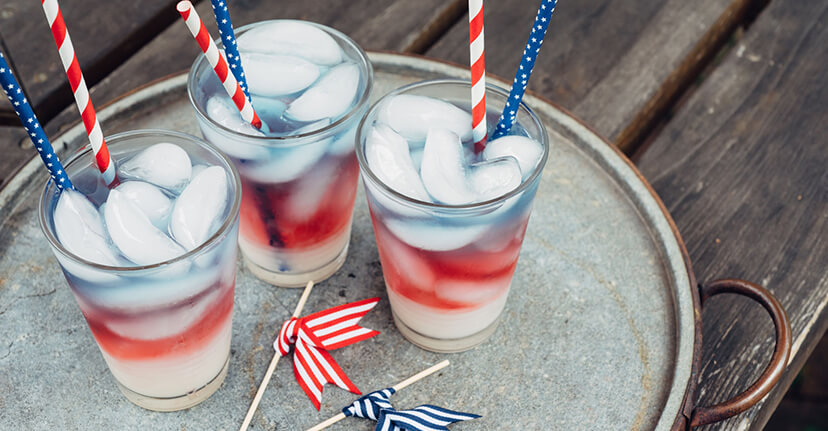 Is the Hard Seltzer Market Poised for Even More Growth?

Though hard seltzer hit US shelves in 2016, its popularity began to surge during the summer of 2019. Sales of the leading hard seltzer brand, White Claw, reached $327.7 million in July last year—up 283% from 2018. By September of 2019, demand was so high there were White Claw shortages. This led to memes and other buzz about the beverage, which made its popularity rise even more.

Heading into this July, analysts are wondering if hard seltzer’s 15 minutes of fame are over, or if the best is yet to come.

The Appeal of Hard Seltzer

Some investors worry that hard seltzer is just a fad, but others believe it is poised for even more growth. Data from this summer shows that so far hard seltzer is here to stay. During the four-week timeframe ending June 13 this year, hard seltzer sales accounted for 10% of beer, cider, and flavored malt beverage sales.

Analysts have pointed out that hard seltzer is gender-neutral and popular with people of many ages. It is also conveniently-packaged and fits a variety of occasions. According to a survey by IWSR, a drinks market analysis firm, over half of US alcohol consumers drink hard seltzer at least once per week. “The rise of hard seltzers shows there was a segment of consumers underserved by the current beverage alcohol market who were looking for alternatives that were refreshing and flavourful, but also low-calorie and low-sugar,” explained Brandy Rand, COO of the Americas at IWSR.

While sales of hard seltzer in the US boomed last year, the product is just beginning to take off internationally. This is an area where hard seltzer sales could be poised for more explosive growth. White Claw, which led the hard seltzer craze in the US and still has about 60% of US market share, just launched in the UK on June 1, 2020.

Smirnoff Seltzer, owned by Diageo PLC, has about 4% of domestic market share. The brand has expanded to Canada, and plans to launch in Europe, Australia, and New Zealand this year. Analysts will be eagerly watching to see if other countries latch on to hard seltzer this summer the way the US did in 2019.

Please understand that this information provided is general in nature and shouldn’t be construed as a recommendation or solicitation of any products offered by SoFi’s affiliates and subsidiaries. In addition, this information is by no means meant to provide investment or financial advice, nor is it intended to serve as the basis for any investment decision or recommendation to buy or sell any asset. Keep in mind that investing involves risk, and past performance of an asset never guarantees future results or returns. It’s important for investors to consider their specific financial needs, goals, and risk profile before making an investment decision.
The information and analysis provided through hyperlinks to third party websites, while believed to be accurate, cannot be guaranteed by SoFi. These links are provided for informational purposes and should not be viewed as an endorsement. No brands or products mentioned are affiliated with SoFi, nor do they endorse or sponsor this content.
Communication of SoFi Wealth LLC an SEC Registered Investment Advisor
SoFi isn’t recommending and is not affiliated with the brands or companies displayed. Brands displayed neither endorse or sponsor this article. Third party trademarks and service marks referenced are property of their respective owners.
SOSS62902