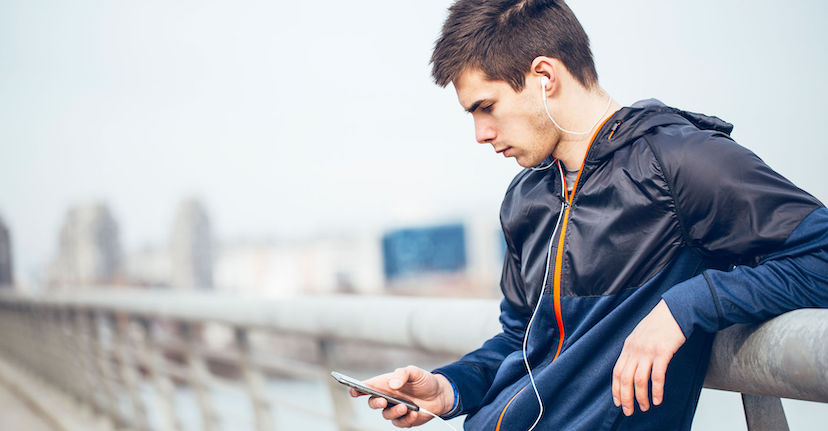 Google (GOOGL) has been working on a plan to buy Fitbit (FIT), the health and fitness tracker, since November 2019. This week the European Commission launched an antitrust probe surrounding the proposed $2.1 billion deal.

The European Commission and other privacy and consumer protection advocates have voiced concerns about Google having access to data about Fitbit users’ health. Google already collects data from its email and search services, which it uses for targeted advertising purposes. The Commission will also investigate whether or not the merger will have a negative impact on competition in the wearable health tracker sector.

Investigations in Australia and the US

Australian regulators have also raised concerns about the potential tie-up between Google and Fitbit. The Australian Competition and Consumer Commission began an investigation in June and is due to give a verdict in a matter of days.

Stateside, the US Justice Department is also examining the proposed acquisition, in addition to other, separate antitrust lawsuits against Google. The multinational probe highlights the increased scrutiny that large technology companies must contend with when it comes to their current businesses and proposed acquisitions. Officials at home and abroad will likely continue to raise concerns when companies like Google make bids for smaller competitors to entrench their dominance in certain sectors.

In reaction to concerns from governments around the world, Google has pledged not to use Fitbit data for anything related to advertising. The company has also noted that it will face healthy competition from Apple (AAPL) Samsung (005930:KS), Garmin (GRMN), and other fitness tracking companies.

The European Commission has until December 9 to complete its investigation. Investors will be watching closely to see how this latest battle between lawmakers and Big Tech unfolds.

Please understand that this information provided is general in nature and shouldn’t be construed as a recommendation or solicitation of any products offered by SoFi’s affiliates and subsidiaries. In addition, this information is by no means meant to provide investment or financial advice, nor is it intended to serve as the basis for any investment decision or recommendation to buy or sell any asset. Keep in mind that investing involves risk, and past performance of an asset never guarantees future results or returns. It’s important for investors to consider their specific financial needs, goals, and risk profile before making an investment decision.
The information and analysis provided through hyperlinks to third party websites, while believed to be accurate, cannot be guaranteed by SoFi. These links are provided for informational purposes and should not be viewed as an endorsement. No brands or products mentioned are affiliated with SoFi, nor do they endorse or sponsor this content.
Communication of SoFi Wealth LLC an SEC Registered Investment Advisor
SoFi isn’t recommending and is not affiliated with the brands or companies displayed. Brands displayed neither endorse or sponsor this article. Third party trademarks and service marks referenced are property of their respective owners.
SOSS080602