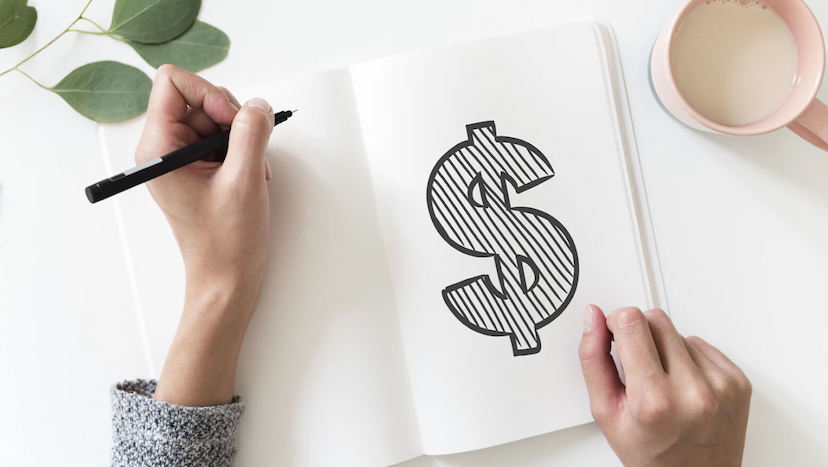 Plaid, a fintech unicorn which connects consumers’ bank accounts to finance apps, raised $425 million in venture funding. The Series D round was led by Altimeter Capital and included participation from new investors Silver Lake Partners and Ribbit Capital. Plaid is now valued at about $13.4 billion. Earlier this year, Plaid was in talks with Visa (V) about a $5.3 billion acquisition deal, but the deal fell through in January and Plaid is back to raising its own capital.

Proceeds from the Series D round will be used to scale Plaid’s team and product offerings. The fintech also intends to be opportunistic with some of the capital. Plaid has seen growth the past 12 months due to consumer financial services going digital. Now it is looking for ways to diversify and stay relevant.

Patreon plans to use the proceeds to create new tools, pursue acquisitions, and expand its business internationally. Patreon gained attention both from artists and fans during the pandemic as concerts, art shows, readings, and other events could not take place. Patreon will now be looking for ways to fit into the creator economy even when more in-person interactions between artists and fans can take place.

ShareChat, an India-based social network, secured $502 million in venture funding, valuing the startup at more than $2 billion. ShareChat is the fifth Indian startup to become a unicorn this week. The Series E round was led by Tiger Global and included participation by Snap (SNAP), Twitter (TWTR), and LightSpeed Venture Partners. ShareChat had been fundraising for around ten months and had explored a sale to Twitter.

The Indian startup boasts a user base of more than 160 million. Its social media app supports 15 Indian languages and is mainly used by consumers in smaller Indian cities. Few startups have broken into this market, which makes ShareChat valuable to investors.

Please understand that this information provided is general in nature and shouldn’t be construed as a recommendation or solicitation of any products offered by SoFi’s affiliates and subsidiaries. In addition, this information is by no means meant to provide investment or financial advice, nor is it intended to serve as the basis for any investment decision or recommendation to buy or sell any asset. Keep in mind that investing involves risk, and past performance of an asset never guarantees future results or returns. It’s important for investors to consider their specific financial needs, goals, and risk profile before making an investment decision.
The information and analysis provided through hyperlinks to third party websites, while believed to be accurate, cannot be guaranteed by SoFi. These links are provided for informational purposes and should not be viewed as an endorsement. No brands or products mentioned are affiliated with SoFi, nor do they endorse or sponsor this content.
Communication of SoFi Wealth LLC an SEC Registered Investment Advisor
SoFi isn’t recommending and is not affiliated with the brands or companies displayed. Brands displayed neither endorse or sponsor this article. Third party trademarks and service marks referenced are property of their respective owners.
SOSS21030403