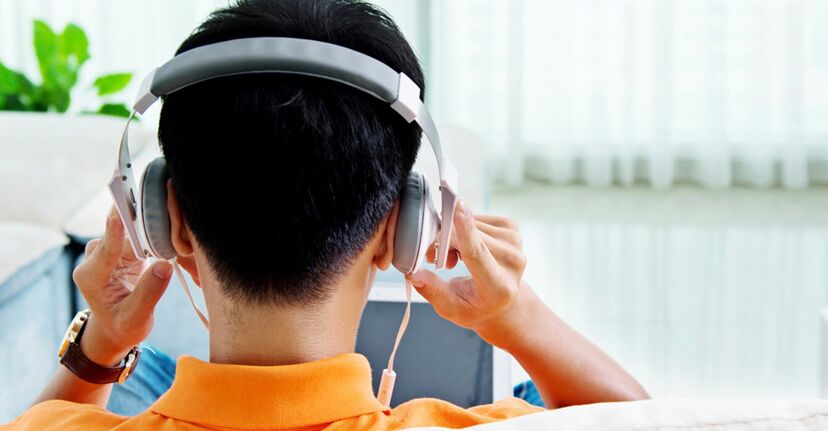 Google (GOOGL) and Apple (AAPL) have removed the video game Fortnite from their app stores amidst an ongoing conflict between the two tech giants and Epic Games, which owns Fortnite.

Epic Games recently launched a way for players to make in-game purchases, which got around the 30% cut that Apple and Google usually take from in-app purchases through their platforms. Apple and Google say Epic Games’ move violated their policies, which is why they removed the game from their stores.

Fortnite is free to download, but players can buy clothing, dance moves, and other items and skills for their characters. The game has over 350 million registered players around the world. It has generated $1.2 billion in global spending on Apple’s App Store and about $10 million on Google’s Google Play store. It has only been available on Google Play since April.

After Apple and Google yanked Fortnite, Epic Games sued the companies, saying the way they distribute apps and processes payments is monopolistic. If the lawsuit is successful, other app developers could follow Epic’s lead and challenge the tech giants.

This disagreement centered around Fortnite comes at a time when tech companies are facing antitrust scrutiny from a number of angles. The issue of in-app purchase practices came up at the congressional hearing with tech company CEOs last month. The European Union has also recently launched probes related to in-app purchases.

Google and Apple have said they are willing to negotiate a compromise with Epic Games, but have defended their policies, saying that the fees they charge developers cover services like user privacy and security. Investors in Epic Games, Google, and Apple will be closely watching to see how the battle unfolds.

Please understand that this information provided is general in nature and shouldn’t be construed as a recommendation or solicitation of any products offered by SoFi’s affiliates and subsidiaries. In addition, this information is by no means meant to provide investment or financial advice, nor is it intended to serve as the basis for any investment decision or recommendation to buy or sell any asset. Keep in mind that investing involves risk, and past performance of an asset never guarantees future results or returns. It’s important for investors to consider their specific financial needs, goals, and risk profile before making an investment decision.
The information and analysis provided through hyperlinks to third party websites, while believed to be accurate, cannot be guaranteed by SoFi. These links are provided for informational purposes and should not be viewed as an endorsement. No brands or products mentioned are affiliated with SoFi, nor do they endorse or sponsor this content.
Communication of SoFi Wealth LLC an SEC Registered Investment Advisor
SoFi isn’t recommending and is not affiliated with the brands or companies displayed. Brands displayed neither endorse or sponsor this article. Third party trademarks and service marks referenced are property of their respective owners.
SOSS081703