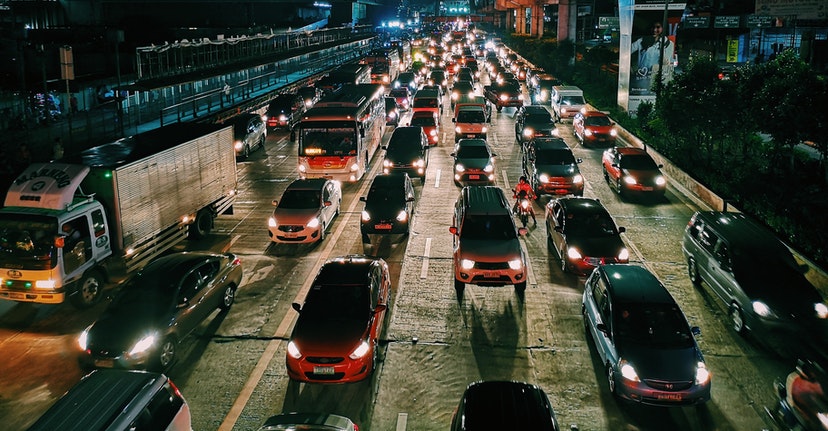 Ford (F) is investing heavily in digital technology as it works to catch up with Tesla (TSLA) and General Motors (GM). Ford plans to invest $22 billion in electric and digitized vehicles over the next five years. This could include investments in battery production, something GM is working on currently with the South Korean company LG Chem . Ford also announced plans to spend $7 billion on autonomous vehicle research and development.

These big initiatives have garnered praise from Ford’s investors and have lifted the company’s share price. But the company could face some bumps along the road as it pursues these projects.

A semiconductor shortage around the world is hampering electronics makers as well as car companies. Demand for chips has surged over the past year as consumers have purchased more laptops, 5G phones, and other products powered by semiconductors. Manufacturing delays and supply chain difficulties resulting from the pandemic have added to the shortage.

Because of the lack of available semiconductors, Ford announced last week that it will curb production of its F-150 pickup truck, which is Ford’s most profitable vehicle. Analysts expect that the drop in production could cause Ford’s bottom line to fall by $1 billion to $2.5 billion this year.

Ford is not alone in struggling with the semiconductor shortage. General Motors announced it will halt production at three North American factories for a week because it does not have access to enough semiconductors.

Competition in the Autonomous Driving Sphere

Ford will also face significant competition as it works to break into the EV market and the autonomous driving sphere. The auto industry has been buzzing recently about discussions between Kia and Apple (AAPL) about a potential partnership.

The two companies are talking about an agreement through which Kia would manufacture an Apple-branded autonomous vehicle called the “Apple Car.” If a deal is reached, production of the vehicles could begin as soon as 2024. However, nothing is set in stone. As changes unfold in the auto industry, Ford is putting its foot on the gas in order to make sure it stays relevant.

Please understand that this information provided is general in nature and shouldn’t be construed as a recommendation or solicitation of any products offered by SoFi’s affiliates and subsidiaries. In addition, this information is by no means meant to provide investment or financial advice, nor is it intended to serve as the basis for any investment decision or recommendation to buy or sell any asset. Keep in mind that investing involves risk, and past performance of an asset never guarantees future results or returns. It’s important for investors to consider their specific financial needs, goals, and risk profile before making an investment decision.
The information and analysis provided through hyperlinks to third party websites, while believed to be accurate, cannot be guaranteed by SoFi. These links are provided for informational purposes and should not be viewed as an endorsement. No brands or products mentioned are affiliated with SoFi, nor do they endorse or sponsor this content.
Communication of SoFi Wealth LLC an SEC Registered Investment Advisor
SoFi isn’t recommending and is not affiliated with the brands or companies displayed. Brands displayed neither endorse or sponsor this article. Third party trademarks and service marks referenced are property of their respective owners.
SOSS21020803