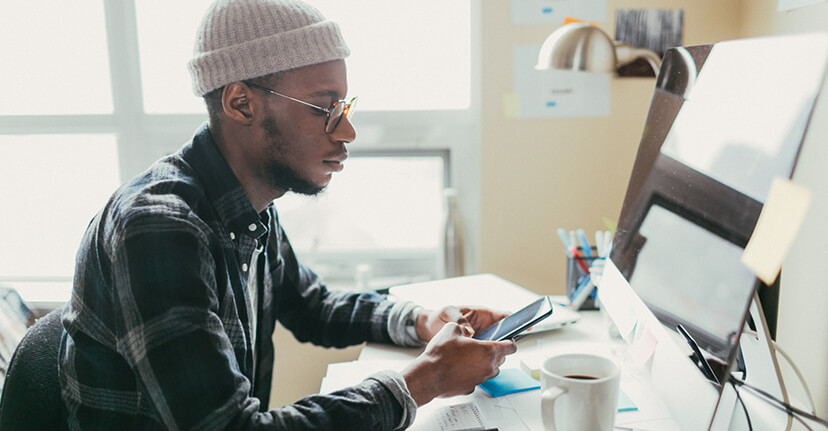 A Surge in Demand for Cloud-Based Games

Facebook (FB) is entering the cloud-based video game market. The social media giant announced yesterday that it will make six games available to stream through Facebook Gaming for free.

The COVID-19 pandemic caused a surge in demand for video games. Between April and June of 2020, year-over-year video game sales climbed by 30%. The boom is likely to continue as the weather gets colder and people continue to practice social distancing. Cloud-based video games have been particularly popular recently because they do not use up memory on devices and because consumers can access them without purchasing new hardware.

Facebook Takes a More Gradual Approach Than Other Tech Companies

Numerous tech companies are rushing to gain traction in the world of cloud-gaming. Over the past year, Google (GOOGL), Microsoft (MSFT), and Amazon (AMZN) have all rolled out subscription-based cloud gaming platforms. Sony (SNE) and NVIDIA (NVDA) have had cloud-based gaming services for some time but are working to expand them.

Compared to its big tech peers, Facebook has been slower to dive into cloud-based gaming, but it hopes to gradually grow its user base over the next decade. Facebook depends heavily on advertising, and cloud-based gaming could be a useful way to keep people spending time on Facebook going forward.

The rollout of Facebook’s cloud gaming service has spurred a new conflict between Facebook and Apple (AAPL). Facebook’s gaming service will launch on its desktop website and Android app but will not be available on iOS yet due to Apple policies—which Facebook called “arbitrary.” Facebook joins Epic Games, which owns the video game Fortnite, and numerous other app developers in criticizing Apple’s policies.

Investors will be carefully monitoring discussions between Apple and Facebook as Facebook’s cloud-based gaming service debuts in select regions. The service will become available in California, Texas, Massachusetts, New York, New Jersey, Connecticut, Rhode Island, Delaware, Pennsylvania, Maryland, Virginia, West Virginia, and Washington D.C. this week, and will make its way to other areas in the coming months.

Please understand that this information provided is general in nature and shouldn’t be construed as a recommendation or solicitation of any products offered by SoFi’s affiliates and subsidiaries. In addition, this information is by no means meant to provide investment or financial advice, nor is it intended to serve as the basis for any investment decision or recommendation to buy or sell any asset. Keep in mind that investing involves risk, and past performance of an asset never guarantees future results or returns. It’s important for investors to consider their specific financial needs, goals, and risk profile before making an investment decision.
The information and analysis provided through hyperlinks to third party websites, while believed to be accurate, cannot be guaranteed by SoFi. These links are provided for informational purposes and should not be viewed as an endorsement. No brands or products mentioned are affiliated with SoFi, nor do they endorse or sponsor this content.
Communication of SoFi Wealth LLC an SEC Registered Investment Advisor
SoFi isn’t recommending and is not affiliated with the brands or companies displayed. Brands displayed neither endorse or sponsor this article. Third party trademarks and service marks referenced are property of their respective owners.
SOSS102702