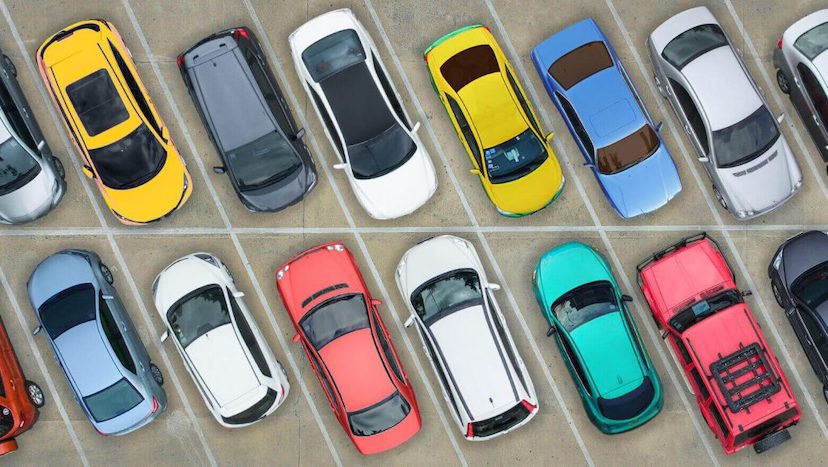 What Election Day Means for Uber and Lyft

Profitability Targets on the Line

There’s a lot to watch for on Election Day this year, including California’s Proposition 22. If passed, the proposition would allow app-based businesses to get around Assembly Bill 5, which went into effect in January and requires the companies to treat workers as full-time employees instead of independent contractors.

Uber (UBER) and Lyft (LYFT) have spent months, and hundreds of millions of dollars, highlighting the negative impact the reclassification would have on their business models. In August, both companies threatened to leave California if forced to reclassify workers. Neither company is profitable, and turning all contractors into full-time employees would affect revenue and profit metrics.

What Do the Polls Say?

In the leadup to the election, polling has exposed some inconsistent support for Prop 22 among voters. In August, two-thirds of California voters weren’t aware of Prop 22 at all. Over a third of voters were undecided.

Uber and Lyft aren’t the only companies that will be observing the outcome. More broadly, the results could reshape the gig economy. For example, this could impact companies like DoorDash, which rely on independent contractors.

In an interview last week, DoorDash’s CEO alluded to the fact that his company may also consider leaving the Golden State if Prop. 22 fails to pass. He said that his on-demand delivery startup is “prepared for all scenarios,” which is a sentiment Wall Street is embracing as well.

Please understand that this information provided is general in nature and shouldn’t be construed as a recommendation or solicitation of any products offered by SoFi’s affiliates and subsidiaries. In addition, this information is by no means meant to provide investment or financial advice, nor is it intended to serve as the basis for any investment decision or recommendation to buy or sell any asset. Keep in mind that investing involves risk, and past performance of an asset never guarantees future results or returns. It’s important for investors to consider their specific financial needs, goals, and risk profile before making an investment decision.
The information and analysis provided through hyperlinks to third party websites, while believed to be accurate, cannot be guaranteed by SoFi. These links are provided for informational purposes and should not be viewed as an endorsement. No brands or products mentioned are affiliated with SoFi, nor do they endorse or sponsor this content.
Communication of SoFi Wealth LLC an SEC Registered Investment Advisor
SoFi isn’t recommending and is not affiliated with the brands or companies displayed. Brands displayed neither endorse or sponsor this article. Third party trademarks and service marks referenced are property of their respective owners.
SOSS101602