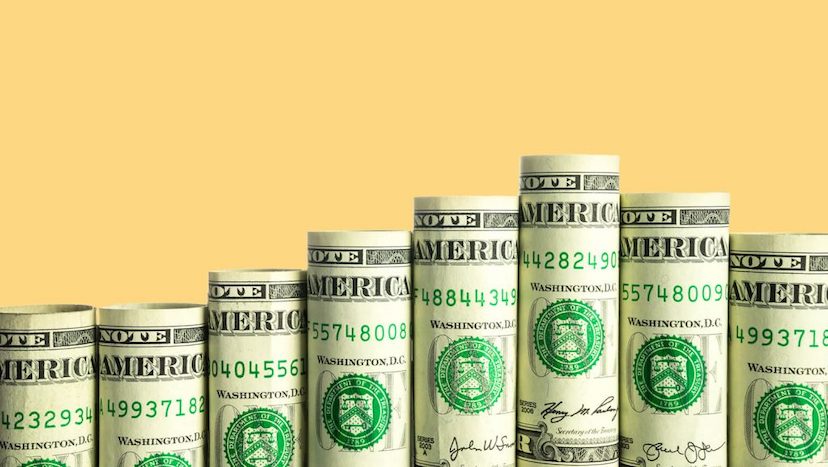 Economic Data Shows Recovery May Be Slower Than Expected

Data released yesterday showed that last quarter, US gross domestic product sank by 32.9% year-over-year, adjusted seasonally and for inflation. This was the largest contraction in over 70 years.

GDP tracks the value of all goods and services created in the economy. Lockdowns and social distancing measures during the ongoing pandemic have battered consumer and business spending, which fell 34.6% and 27%, respectively. Imports and exports also tumbled last quarter.

Economists are hopeful that Q3, which began on July 1, will show signs of recovery. However, the country may face setbacks as COVID-19 cases continue to rise in some states.

Unemployment Is on the Rise

Recent data from the Labor Department also has economists worried. The number of people seeking initial unemployment benefits climbed to 1.43 million, an increase of 12,000, during the week ending July 25. Following a spike in late March, it declined week-over-week for almost four months—but this was the second straight week this number has gone up.

“The pace of the recovery looks like it has slowed since the cases began that spike in June,” explained Jerome Powell, Chairman of the Federal Reserve at a policy meeting this week. Powell noted that debit- and credit-card spending has declined, and that restaurants and other businesses are seeing less traffic.

The US is not alone in seeing record drops in GDP. For example, Mexico’s gross domestic product shrank 18.9% on an annual basis, outpacing expectations of a 15% decline. Overseas, Germany’s economy contracted by 34.7% on an annual basis. Germany accounts for about one-fifth of total GDP in the European Union. France and Italy will release data on their second quarter GDPs today.

Despite these dismal numbers, economists say Germany’s economy could be headed for a V-shaped recovery, fueled by government support for businesses and workers. As the Chinese economy recovers, German automakers and tech companies are starting to be able to trade with China again. The country is also beginning to gradually ease lockdown measures, which has lifted retail sales. If Germany’s recovery is successful, other countries may follow suit.

Please understand that this information provided is general in nature and shouldn’t be construed as a recommendation or solicitation of any products offered by SoFi’s affiliates and subsidiaries. In addition, this information is by no means meant to provide investment or financial advice, nor is it intended to serve as the basis for any investment decision or recommendation to buy or sell any asset. Keep in mind that investing involves risk, and past performance of an asset never guarantees future results or returns. It’s important for investors to consider their specific financial needs, goals, and risk profile before making an investment decision.
The information and analysis provided through hyperlinks to third party websites, while believed to be accurate, cannot be guaranteed by SoFi. These links are provided for informational purposes and should not be viewed as an endorsement. No brands or products mentioned are affiliated with SoFi, nor do they endorse or sponsor this content.
Communication of SoFi Wealth LLC an SEC Registered Investment Advisor
SoFi isn’t recommending and is not affiliated with the brands or companies displayed. Brands displayed neither endorse or sponsor this article. Third party trademarks and service marks referenced are property of their respective owners.
SOSS073101