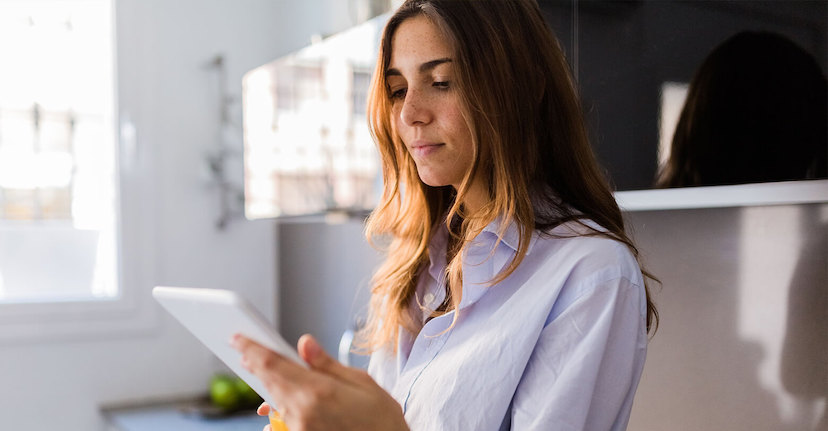 Twitter (TWTR) is working to reach a wider audience by offering new services. The social media platform recently acquired Revue, an email newsletter service. The goal of this purchase is to provide a new tool to Twitter’s growing base of writers, journalists, and publications. By helping these outlets and creators connect with new audiences, Twitter will also grow its user base. “Our goal is to make it easy for them to connect with their subscribers, while also helping readers better discover writers and their content,” said Product Lead Kayvon Beykpour.

The move by Twitter appears to be a direct response to the popularity of Substack, another newsletter service. Many established journalists have left traditional newsrooms in recent months in order to start paid newsletters on Substack. Reports from the New York Times suggest that Twitter considered acquiring Substack late last year, but now it appears to be investing in helping Revue compete with Substack. While Revue will continue to operate as a standalone platform, Twitter will eventually add tools that tie its social media capabilities to the newsletter service.

In its bid to diversify, Twitter will also expand into voice chatrooms. Twitter plans to start testing a feature later this year that will let users create “spaces” for voice-based conversations without leaving the app. The feature is a bid to compete with Clubhouse, the invite-only, voice-based platform where people join virtual rooms to talk together.

Clubhouse has faced criticism for its inability to moderate content, and Twitter seems to be working on moderation tools from the start to avoid those pitfalls with its own feature. The rollout will begin with women and people from marginalized backgrounds—people who tend to face the most abuse and harassment on Twitter and other apps. It will be clear who is part of each “space,” or chatroom, and who is talking and listening at any time. The creator of each space will also be able to control who can participate.

Additionally, Twitter also launched Birdwatch this week, a new feature that allows users to fact-check tweets in an effort to tamp down misinformation on the platform. The pilot program will include 1,000 users in the United States who will eventually be able to add context notes to tweets. For now, the notes will only appear on the Birdwatch website, not on Twitter itself. Birdwatch users will also be able to rate notes.

Twitter, like many social media companies, has struggled with the spread of misinformation on its platform. In the leadup to the presidential election last fall, Twitter added notes to tweets that contained misleading or incorrect information about the election. Though there were some issues with this strategy, and Twitter faced backlash from users on both sides of the aisle. Twitter hopes the crowdsourced Birdwatch notes will be more effective.

Please understand that this information provided is general in nature and shouldn’t be construed as a recommendation or solicitation of any products offered by SoFi’s affiliates and subsidiaries. In addition, this information is by no means meant to provide investment or financial advice, nor is it intended to serve as the basis for any investment decision or recommendation to buy or sell any asset. Keep in mind that investing involves risk, and past performance of an asset never guarantees future results or returns. It’s important for investors to consider their specific financial needs, goals, and risk profile before making an investment decision.
The information and analysis provided through hyperlinks to third party websites, while believed to be accurate, cannot be guaranteed by SoFi. These links are provided for informational purposes and should not be viewed as an endorsement. No brands or products mentioned are affiliated with SoFi, nor do they endorse or sponsor this content.
Communication of SoFi Wealth LLC an SEC Registered Investment Advisor
SoFi isn’t recommending and is not affiliated with the brands or companies displayed. Brands displayed neither endorse or sponsor this article. Third party trademarks and service marks referenced are property of their respective owners.
SOSS21012701