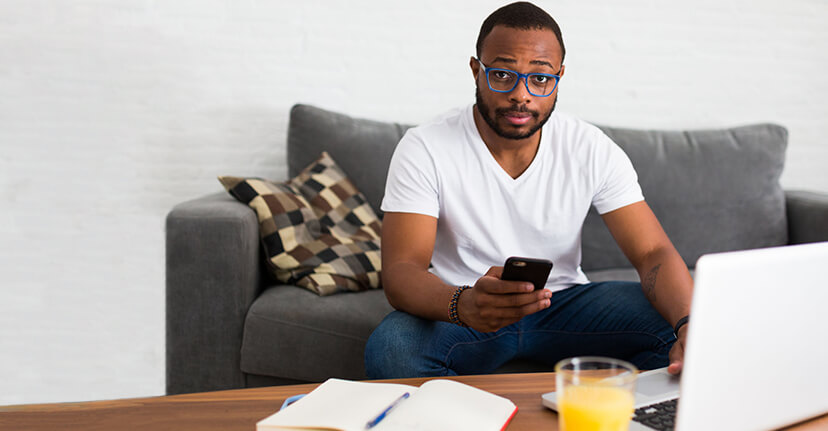 A Multi-Billion Dollar Auction for Airwaves

Much-anticipated 5G networks have arrived in the United States, which can be up to 600 times faster than their 4G predecessors. Cell phone providers like Verizon (VZ), AT&T (T), and T-Mobile (TMUS) will likely spend billions of dollars in a government auction of C-band airwaves which began earlier this week. These wireless frequencies are important for companies offering 5G service.

The auction could last several more weeks as cable, technology, and investment companies battle with cell phone providers for prized C-band space. Analysts say a total of $52 billion could be spent over the course of the auction.

The ABCs of C-Band Airwaves

C-band spectrum is widely considered the “sweet spot” for 5G networks. These mid-range frequencies can handle long distances from cell towers while also moving lots of data quickly. Davis Herbert, an analyst at CreditSights, said, “C-band is going to be the cornerstone of 5G networks for the next decade.”

The frequencies are already used in television. Satellite operators had to agree to make room for cell companies on the C-band airwaves they use to send TV feeds around the United States.
In years past, the Federal Communications Commission handed out frequency licenses for free. But as new technologies heightened demand, the commission started selling the licenses.

Americans both pay for and benefit from the new licensing system. The bidding companies take on debt to secure the licenses, and that money ultimately moves from the FCC to the US Treasury. The winning companies then charge their customers higher fees to cover that borrowing.

Just as big changes are happening in the cell carrier industry, another transition is also on the horizon. President-elect Joe Biden will be inaugurated in January, and will soon appoint a new chair of the FCC. The new administration is expected to prioritize net-neutrality rules. Biden has also said he will focus on expanding broadband service around the country.

Please understand that this information provided is general in nature and shouldn’t be construed as a recommendation or solicitation of any products offered by SoFi’s affiliates and subsidiaries. In addition, this information is by no means meant to provide investment or financial advice, nor is it intended to serve as the basis for any investment decision or recommendation to buy or sell any asset. Keep in mind that investing involves risk, and past performance of an asset never guarantees future results or returns. It’s important for investors to consider their specific financial needs, goals, and risk profile before making an investment decision.
The information and analysis provided through hyperlinks to third party websites, while believed to be accurate, cannot be guaranteed by SoFi. These links are provided for informational purposes and should not be viewed as an endorsement. No brands or products mentioned are affiliated with SoFi, nor do they endorse or sponsor this content.
Communication of SoFi Wealth LLC an SEC Registered Investment Advisor
SoFi isn’t recommending and is not affiliated with the brands or companies displayed. Brands displayed neither endorse or sponsor this article. Third party trademarks and service marks referenced are property of their respective owners.
SOSS121003