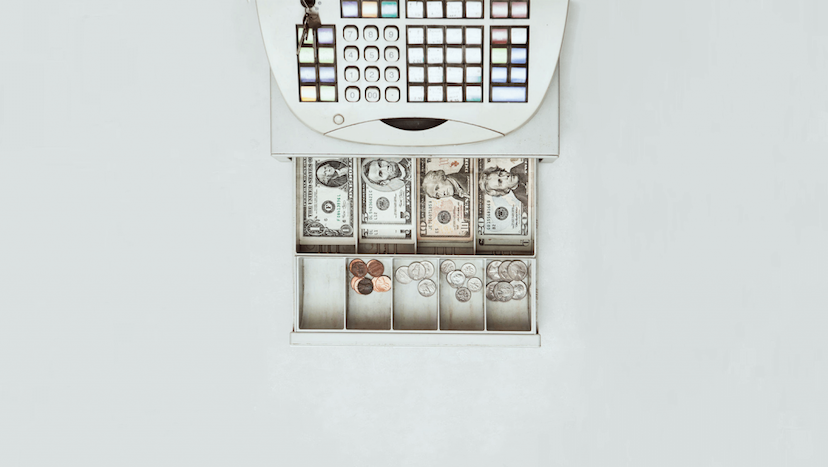 This bill, named the Paycheck Protection Flexibility Act, already passed in the House with only one member dissenting. Subsequently, the bill then passed in the Senate with a unanimous vote, although Sen. Ron Johnson (R-WI) originally blocked approval until after a letter of record was entered to clarify the authorization period. Because the Senate is not officially in session, even one dissenting vote would have stalled the legislation until they returned to Washington, causing delays for business owners.

For context, the PPP is part of the Federal Government’s coronavirus stimulus package. PPP loans can be forgiven if borrowers meet certain conditions. Under the initial legislation, businesses had to use 75% of the money to pay salaries and keep workers on payroll—a high bar for businesses with few employees but high rent costs. The new legislation will lift some constraints on how businesses use the money.

The new legislation requires businesses to spend 60% of their PPP loans on payroll instead of the initial 75%. However, the rule still states that if a business spends less than 60% on paying employees, they’ll forfeit the chance to have the loan forgiven.

The bill also extends the amount of time businesses have to spend PPP money and still be eligible for loan forgiveness from eight weeks to 24 weeks. Some Republican senators argued for a 16-week spending period but compromised to get the bill passed quickly.

Borrowers in some parts of the country cannot reasonably expect their businesses to be open and making money within two months. The extension gives those businesses more cushion until they can restart operations.

What’s Left in the PPP

The PPP has received two infusions of funding from the Federal Government totalling $659 billion. Businesses facing pandemic-related financial difficulties rushed to get loans through the initial round of the program, which ran out in 13 days.

The second round is still open with about $100 billion left to be distributed. If the new, less stringent requirements for loan forgiveness pass, more businesses are likely to apply for the remaining money.

Please understand that this information provided is general in nature and shouldn’t be construed as a recommendation or solicitation of any products offered by SoFi’s affiliates and subsidiaries. In addition, this information is by no means meant to provide investment or financial advice, nor is it intended to serve as the basis for any investment decision or recommendation to buy or sell any asset. Keep in mind that investing involves risk, and past performance of an asset never guarantees future results or returns. It’s important for investors to consider their specific financial needs, goals, and risk profile before making an investment decision.
The information and analysis provided through hyperlinks to third party websites, while believed to be accurate, cannot be guaranteed by SoFi. These links are provided for informational purposes and should not be viewed as an endorsement. No brands or products mentioned are affiliated with SoFi, nor do they endorse or sponsor this content.
Communication of SoFi Wealth LLC an SEC Registered Investment Advisor
SoFi isn’t recommending and is not affiliated with the brands or companies displayed. Brands displayed neither endorse or sponsor this article. Third party trademarks and service marks referenced are property of their respective owners.
SOSS60802