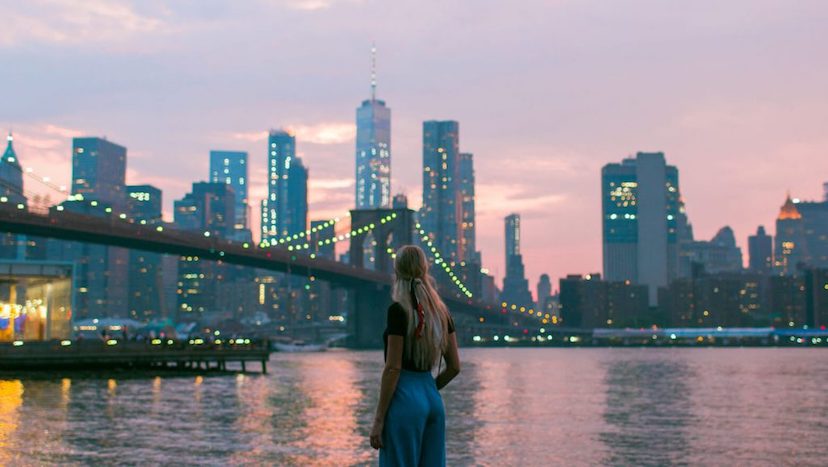 A Pair of New Yorkers Meet in Washington

New York Governor, Andrew Cuomo met with President Donald Trump yesterday to pitch a COVID-19 response plan. Governor Cuomo announced the meeting during remarks made after he rang the opening bell at the New York Stock Exchange for its first day of live trading since it shuttered in March due to coronavirus.

“The time to fix the hole in the roof, as we would say in Queens, is when the sun is shining,” Cuomo said . “The time to do this work is now when you need the jobs, and the volume is low, and New York will lead the way.”

New York is not alone in hoping for infrastructure funding. Plans for a large-scale infrastructure bill have been debated on Capitol Hill for years. However, the Federal Government just spent $2 trillion on the CARES Act, so money for infrastructure projects, including Governor Cuomo’s plans, is currently on the back-burner.

President Trump has expressed support for a massive infrastructure initiative. In late March, four days after signing the $2 trillion relief bill, Trump tweeted , “With interest rates for the United States being at ZERO, this is the time to do our decades long awaited Infrastructure Bill.” Given Trump’s prior remarks about infrastructure and Gov. Andrew Cuomo—who he doesn’t always see eye to eye with—both political and financial analysts were intrigued by the meeting to see if the two leaders could find common ground.

What’s also being watched is encouraging comments from Congressional leaders. Senate Minority Leader Chuck Schumer and House Speaker Nancy Pelosi have voiced support for an infrastructure bill recently. That being said, the Republican-controlled Senate might be more cautious about spending trillions more dollars on infrastructure in the wake of the historically expensive CARES Act.

President Trump’s talks with Governor Cuomo, as well as meetings with other leaders across the country, will likely guide the government’s next steps. Lawmakers are in talks about a “phase 4” coronavirus relief bill, and according to the US Chamber of Commerce, it could be ready as soon as July 4.

Please understand that this information provided is general in nature and shouldn’t be construed as a recommendation or solicitation of any products offered by SoFi’s affiliates and subsidiaries. In addition, this information is by no means meant to provide investment or financial advice, nor is it intended to serve as the basis for any investment decision or recommendation to buy or sell any asset. Keep in mind that investing involves risk, and past performance of an asset never guarantees future results or returns. It’s important for investors to consider their specific financial needs, goals, and risk profile before making an investment decision.
The information and analysis provided through hyperlinks to third party websites, while believed to be accurate, cannot be guaranteed by SoFi. These links are provided for informational purposes and should not be viewed as an endorsement. No brands or products mentioned are affiliated with SoFi, nor do they endorse or sponsor this content.
Communication of SoFi Wealth LLC an SEC Registered Investment Advisor
SoFi isn’t recommending and is not affiliated with the brands or companies displayed. Brands displayed neither endorse or sponsor this article. Third party trademarks and service marks referenced are property of their respective owners.
SOSS52803