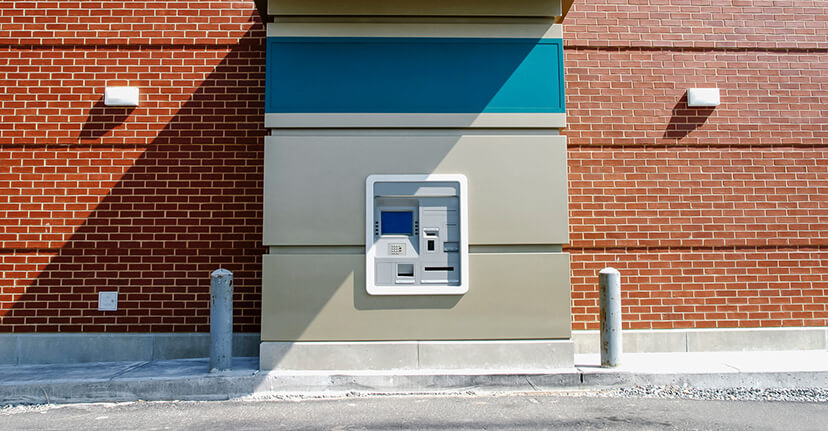 The year 2020 probably won’t be remembered for stability, especially from a market-based perspective. After a coronavirus-induced meltdown in March, stocks staged a historic rebound through the end of August, hit a rough patch in September, and now appear to be climbing somewhat higher in October. Despite the volatility, the start of the third-quarter earnings allowed investors to breathe a short sigh of relief. Analysts appear to have underestimated the economy’s recovery for the second time this year.

Most analysts thought S&P 500 earnings would end the third quarter down 25% compared to this time in 2019, but now projections are calling for a 21% drop. While this steep decline is certainly not ideal, it’s a welcomed improvement during what’s otherwise been a year filled with unsettling news.

Highlighting this cautious optimism is JPMorgan Chase & Co. (JPM), America’s largest bank by assets, which reported its latest results on Tuesday. The Wall Street heavyweight had a blockbuster quarter, registering a net income figure that was actually higher than 2019. This was largely driven by the bank’s decision to set aside less money for loan losses. In the first half of 2020, JPMorgan put over $15 billion dollars aside just in case borrowers defaulted on loans. In a surprise move this quarter, JPMorgan announced it had actually shrunk its reserves by $569 million.

The takeaway is that JPMorgan is still setting aside a significant amount of money to cover credit exposure, but it’s not adding to those reserves. Analysts took this to mean the bank thinks the economy may be recovering quicker than anticipated. Zooming out, over the past three months, JPMorgan outperformed expectations in earnings, revenue, and trading. Revenue reached $29.94 billion. This was slightly less than the same time last year, but over $1 billion more than Wall Street estimates.

Citigroup (C) also exceeded expectations in its third quarter earnings report released on Tuesday. CEO Michael Corbat, who is soon to be replaced by Jane Fraser, said deposits are up and credit costs are flattening for the bank.

Analysts anticipated Citigroup’s earnings per share to land around $0.93 in the third quarter, but Citigroup outperformed at $1.40 per share. More strikingly, that number takes into account $400 million Citigroup paid in penalties last week. US regulators said Citigroup needed to address problems in risk management, data governance, and other controls. Without the penalty, Citigroup’s earnings would have hit $1.55 per share.

While awaiting other earnings reports, investors will also have their eye on the fourth quarter, which hangs in the balance of COVID-19 vaccine hopes, an election season, and mid-pandemic remote holiday shopping. Next up today in the financial space are more banks, including Bank of America (BAC), Wells Fargo (WFC), and Goldman Sachs (GS).

Please understand that this information provided is general in nature and shouldn’t be construed as a recommendation or solicitation of any products offered by SoFi’s affiliates and subsidiaries. In addition, this information is by no means meant to provide investment or financial advice, nor is it intended to serve as the basis for any investment decision or recommendation to buy or sell any asset. Keep in mind that investing involves risk, and past performance of an asset never guarantees future results or returns. It’s important for investors to consider their specific financial needs, goals, and risk profile before making an investment decision.
The information and analysis provided through hyperlinks to third party websites, while believed to be accurate, cannot be guaranteed by SoFi. These links are provided for informational purposes and should not be viewed as an endorsement. No brands or products mentioned are affiliated with SoFi, nor do they endorse or sponsor this content.
Communication of SoFi Wealth LLC an SEC Registered Investment Advisor
SoFi isn’t recommending and is not affiliated with the brands or companies displayed. Brands displayed neither endorse or sponsor this article. Third party trademarks and service marks referenced are property of their respective owners.
SOSS101402