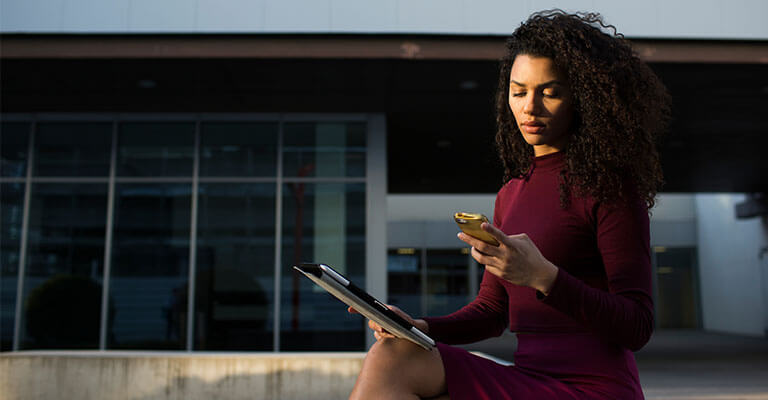 An Antitrust Investigation From the DOJ

Apple (AAPL) is quietly working on developing in-house search engine technology. The most recent version of the iPhone operating system, iOS 14, displays search results from Apple’s system and links directly to websites when people type in questions. Apple tends to keep its new projects highly confidential, but many believe that this new feature is a sign the company is working to build a search engine that will compete with Google (GOOGL).

Google currently pays Apple billions of dollars to make sure that the flagship Google search engine is an integral part of the iPhone. However, last week the US Department of Justice began an antitrust probe into the way Google is set as the default search engine on the iPhone. This may be spurring Apple to move more quickly with the development of its own search engine.

Google already has several search engine rivals, including DuckDuckGo and Neeva. However, their user numbers are minuscule compared to Google’s. These companies also license their index from Microsoft’s (MSFT) search engine, Bing. Apple, unlike smaller companies, would have the resources to index the web itself.

Apple has had difficulties building competitors to Google’s products before. Apple Maps, a competitor to Google Maps, had a myriad of problems when it launched in 2012, which forced some of Apple’s top leadership to resign. However, lawmakers may soon disrupt agreements between Apple and Google, and Apple may create a search engine out of necessity.

Building a search engine to compete with Google will take talent, and Apple may be laying the groundwork to do this with its hiring practices. Two and a half years ago, Apple hired John Giannandrea, who was formerly Head of Search at Google. Apple said the hire was mainly to help with AI projects and the Siri virtual assistant, but Giannandrea did spend eight years in charge of the world’s most popular search engine and could help Apple build a competitor. Apple is also working to hire more search engineers.

Creating a platform on the scale of Google’s search engine will also take significant financial resources. Apple is expected to rake in $55 billion in profits this year, and has about $81 billion in net cash reserves. If any company has the financial fortitude to build the world’s next search engine, Apple does.

Please understand that this information provided is general in nature and shouldn’t be construed as a recommendation or solicitation of any products offered by SoFi’s affiliates and subsidiaries. In addition, this information is by no means meant to provide investment or financial advice, nor is it intended to serve as the basis for any investment decision or recommendation to buy or sell any asset. Keep in mind that investing involves risk, and past performance of an asset never guarantees future results or returns. It’s important for investors to consider their specific financial needs, goals, and risk profile before making an investment decision.
The information and analysis provided through hyperlinks to third party websites, while believed to be accurate, cannot be guaranteed by SoFi. These links are provided for informational purposes and should not be viewed as an endorsement. No brands or products mentioned are affiliated with SoFi, nor do they endorse or sponsor this content.
Communication of SoFi Wealth LLC an SEC Registered Investment Advisor
SoFi isn’t recommending and is not affiliated with the brands or companies displayed. Brands displayed neither endorse or sponsor this article. Third party trademarks and service marks referenced are property of their respective owners.
SOSS102902