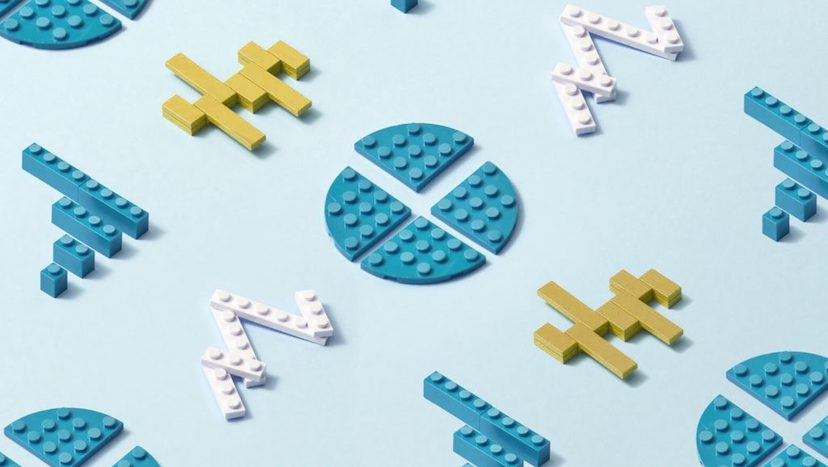 After facing pressure from Chinese regulators, Ant Group, the fintech company controlled by Jack Ma, is planning to restructure itself as a financial holding company. Ant has tried to position itself as an internet-technology company in recent years rather than a financial services provider. This helped its valuation soar but raised concerns from financial regulators.

Ant executives were called to a meeting with Chinese regulators in December 2020. At the meeting, authorities accused Ant of “engaging in regulatory arbitrage.” The Chinese government had a list of demands for Ant, which included securing user data, changing corporate governance, and restructuring as a financial holding company.

A Change of Plans

Last year Ant Group was hurtling toward a public offering valued above $300 billion—higher than many of the world’s largest banks. That IPO was called off in November. Ant said in its listing prospectus that it planned for one of its multiple subsidiaries to be designated as a financial holding company. That holding company would control Ant’s licensed financial businesses like asset management and consumer lending. The decision to restructure the whole of Ant Group as a financial holdings company comes as a bit of a surprise for many. This was not something Ant’s executives and stakeholders envisioned just a few months ago.

Post-restructuring, Ant will be subject to the same stringent regulations that govern banks. This could impact its profits and plans to expand. Ant’s restructuring plan will require a sign-off from regulators, but it could be finalized by the start of the Lunar New Year holiday in mid-February.

The overhaul of Ant’s structure could significantly cut the company’s revenue and profit growth. To meet regulatory requirements, Ant may be forced to raise more capital. Already, Ant is lowering borrowing limits for individuals on its lending platform—an early signal that the company could be downsizing for regulatory approval. These shifts could potentially diminish Ant’s valuation, which was based in large part on the firm’s potential for growth and future profitability.

What is not yet apparent is how Ant’s nonfinancial business will be impacted by the restructuring. Ant is involved in developing blockchain technology, digital-lifestyle services, and artificial intelligence. These aspects of the business have previously been pointed to as drivers of growth, and it is uncertain how they will fit into a financial holdings structure.

Please understand that this information provided is general in nature and shouldn’t be construed as a recommendation or solicitation of any products offered by SoFi’s affiliates and subsidiaries. In addition, this information is by no means meant to provide investment or financial advice, nor is it intended to serve as the basis for any investment decision or recommendation to buy or sell any asset. Keep in mind that investing involves risk, and past performance of an asset never guarantees future results or returns. It’s important for investors to consider their specific financial needs, goals, and risk profile before making an investment decision.
The information and analysis provided through hyperlinks to third party websites, while believed to be accurate, cannot be guaranteed by SoFi. These links are provided for informational purposes and should not be viewed as an endorsement. No brands or products mentioned are affiliated with SoFi, nor do they endorse or sponsor this content.
Communication of SoFi Wealth LLC an SEC Registered Investment Advisor
SoFi isn’t recommending and is not affiliated with the brands or companies displayed. Brands displayed neither endorse or sponsor this article. Third party trademarks and service marks referenced are property of their respective owners.
SOSS21012803