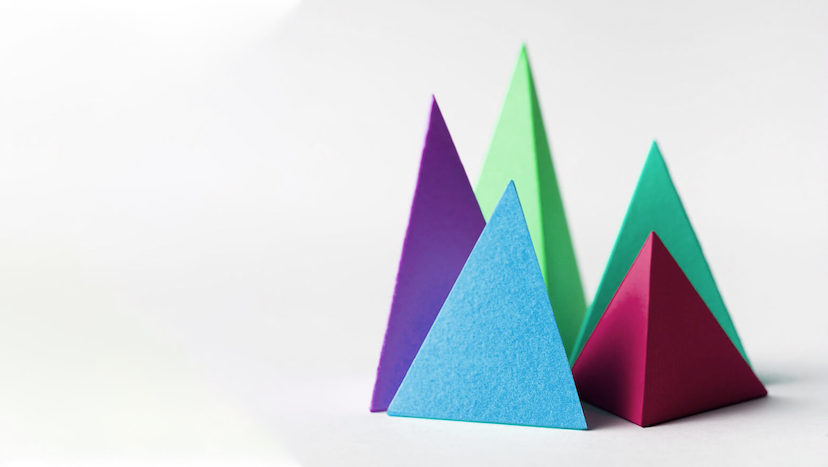 Major tech companies reported their latest earnings last week, and the results showed that even US heavyweights are not immune to the financial effects of COVID-19. Despite a spike in tech use at home, the industry is projecting tougher times ahead.

While Apple (AAPL) beat sales expectations, the goal posts had already been lowered after a wave of store closures. Apple has also prepared investors to expect sales of both the iPhone and the Apple Watch to suffer in the second quarter. For its part, Microsoft (MSFT) saw lower personal computer sales, but as the need for remote work software expanded, investments in the cloud paid off.

For social media giants Facebook (FB) and Twitter (TWTR), earnings analysis was focused on advertising. Both companies saw increased activity, though Facebook cautioned investors that it expects to see usage go down. With it, ad revenue will also shrink.

Twitter surpassed analyst expectations, and saw its biggest year-to-year growth in its history. Still, the social media company plans to tighten its belt in the coming months. Twitter CFO Neg Segal said ads fell by 27% toward the end of March, and continued to decline through April.

Google (GOOGL) also saw a significant impact to advertising in March and the search giant expects that trend to continue into the second quarter.

Many expected Amazon (AMZN) to thrive during the pandemic. However, last Thursday, the e-commerce giant surprised the market by announcing updated spending plans for the current quarter. Amazon is planning to put $4 billion into worker and consumer safety measures, which will impact its bottom line. The company’s stock price fell by 5% after the announcement.

For many in the United States, Amazon has become an essential service during the lockdowns. However, in some ways April was a rocky stretch for the company. Mid-month, a Pentagon watchdog ruled that the White House did not unfairly influence a decision to deny Amazon a $10 billion defense contract. This decision was largely viewed as a win for Microsoft, who had previously been awarded the lucrative government deal.

Then came another hit for Amazon. The Trump administration decided last week to list Amazon’s French, Canadian, German, Indian, and British websites as “notorious” counterfeit markets. Amazon won’t suffer a penalty for the “notorious market” designation, but it is a blow for the company’s image.

On Friday, Amazon had another rough day as workers coordinated a nationwide “sick-out.” Amazon warehouse and Whole Foods store employees joined with Target (TGT), InstaCart, and Shipt workers to call in sick. At the end of April, Amazon announced that it would be ending its policy of unlimited unpaid time off. Workers protested the change in policy as well as unsafe working conditions during the pandemic.

One bit of good news for Bezos in April—his rocket company, Blue Origin, earned a contract from NASA to develop a rocket design.

Amazon has also faced challenges abroad. While the company has mostly succeeded in managing worker organization in the United States, it has seen increased challenges from unions and regulators in Europe. In France, an appeals court upheld its ruling that Amazon may only sell “essential goods” during the pandemic—a move intended to protect warehouse workers. In response, Amazon temporarily shut down distribution centers in the country.

Some analysts believe Amazon will face more speed bumps in Europe over the coming months. The European Union has launched a probe into the company’s data use. As governments begin considering how to reopen their economies, they may continue to put pressure on Amazon to improve conditions for European workers.

Please understand that this information provided is general in nature and shouldn’t be construed as a recommendation or solicitation of any products offered by SoFi’s affiliates and subsidiaries. In addition, this information is by no means meant to provide investment or financial advice, nor is it intended to serve as the basis for any investment decision or recommendation to buy or sell any asset. Keep in mind that investing involves risk, and past performance of an asset never guarantees future results or returns. It’s important for investors to consider their specific financial needs, goals, and risk profile before making an investment decision.
The information and analysis provided through hyperlinks to third party websites, while believed to be accurate, cannot be guaranteed by SoFi. These links are provided for informational purposes and should not be viewed as an endorsement. No brands or products mentioned are affiliated with SoFi, nor do they endorse or sponsor this content.
Communication of SoFi Wealth LLC an SEC Registered Investment Advisor
SoFi isn’t recommending and is not affiliated with the brands or companies displayed. Brands displayed neither endorse or sponsor this article. Third party trademarks and service marks referenced are property of their respective owners.
SOSS50402