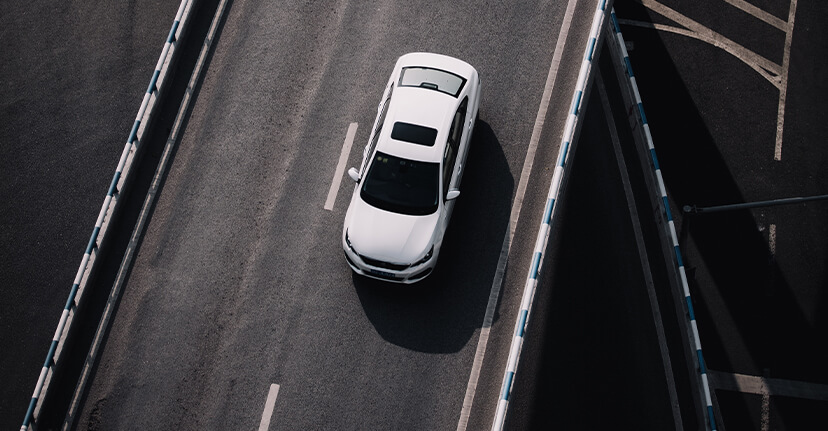 Amazon’s (AMZN) autonomous vehicle startup, Zoox, has unveiled an electric robotaxi that can carry as many as four people with no driver. In a video, Zoox CEO Aicha Evans demonstrated hailing the mint green vehicle from a San Francisco hotel before riding in it around the block.

The car has a symmetrical design with a motor at each end, so it can travel forward or backward. It can reach speeds of up to 75 miles per hour, and it has two batteries, which allow it to drive for 16 hours without recharging.

Manufacturing Already in the Works

Though Zoox does not expect to launch the vehicle on the streets for a few years, a Fremont, California facility is already manufacturing the robotaxis. Executives say the factory will one day be able to make 10,000 to 15,000 vehicles per year.

The car’s debut marks a significant milestone for Zoox, which has been working on developing a driverless passenger vehicle for the past six years. Zoox had to shut down operations twice this year due to the pandemic, which led executives to believe the company might not survive. So they focused on looking for funders who would invest in the long term future of Zoox. Amazon acquired Zoox in June for roughly $1.2 billion.

Zoox is not alone in working to develop successful driverless vehicles. In October Alphabet (GOOGL) launched a driverless taxi service in Arizona through its autonomous vehicle unit, Waymo. In San Francisco, General Motors’ (GM) Cruise LLC is testing a driverless car modeled after the Chevy Bolt.

Zoox executives say their robotaxi differs from these other companies’ vehicles. “Unlike many of the concept cars other companies have shown in the last several years, this vehicle has passed all the FMVSS crash tests,” said the company’s Chief Technology Officer Jesse Levinson. While Zoox does not currently plan to use the robotaxis for delivery, it does expect to launch a ride-hailing service that could compete with Lyft (LYFT) and Uber (UBER) in cities like San Francisco and Las Vegas.

Please understand that this information provided is general in nature and shouldn’t be construed as a recommendation or solicitation of any products offered by SoFi’s affiliates and subsidiaries. In addition, this information is by no means meant to provide investment or financial advice, nor is it intended to serve as the basis for any investment decision or recommendation to buy or sell any asset. Keep in mind that investing involves risk, and past performance of an asset never guarantees future results or returns. It’s important for investors to consider their specific financial needs, goals, and risk profile before making an investment decision.
The information and analysis provided through hyperlinks to third party websites, while believed to be accurate, cannot be guaranteed by SoFi. These links are provided for informational purposes and should not be viewed as an endorsement. No brands or products mentioned are affiliated with SoFi, nor do they endorse or sponsor this content.
Communication of SoFi Wealth LLC an SEC Registered Investment Advisor
SoFi isn’t recommending and is not affiliated with the brands or companies displayed. Brands displayed neither endorse or sponsor this article. Third party trademarks and service marks referenced are property of their respective owners.
SOSS121502