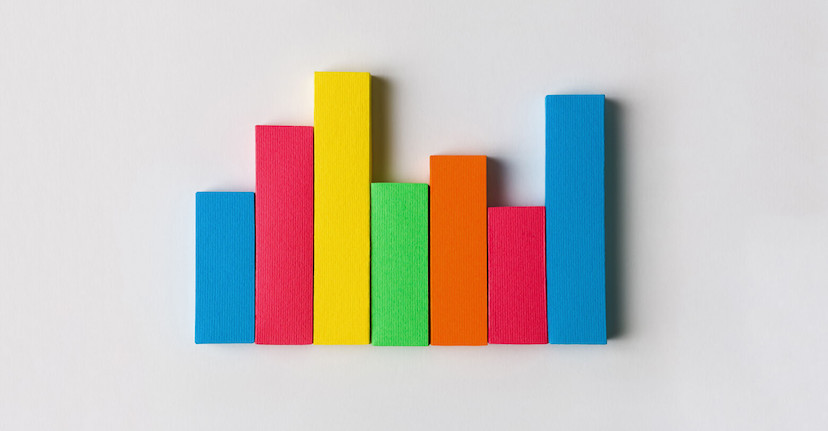 The End of the Longest Bull Market Run in History

2020 has been a year to remember. Industries have adapted to changing consumer habits, markets have fluctuated, and people have spent countless hours on Zoom (ZM). Over the next week, we’ll break down important events that took place during each quarter of the year, starting today with Q1 of 2020.

When the first quarter of the new decade began, US stocks were in the longest bull market run in history and many people around the world had never heard of the coronavirus. The bull market continued for another two and a half months until COVID-19, as well as an oil price war, caused stocks to tumble.

As stocks tumbled in Q1, so did the price of oil. Governments around the world imposed lockdown measures and travel restrictions to curb the spread of the novel coronavirus. Many began working from home and using less gas in their cars. People also canceled business and leisure air travel plans, which caused demand for jet fuel to plummet.

As demand for oil fell, supply spiked because of a price war between Saudi Arabia and Russia which resulted in the former flooding the market. This drove prices of the commodity even lower. At the end of the quarter, International benchmark Brent crude was trading at $22.71 per barrel, a 64% drop from where it started the quarter.

Due to uncertainty in the oil and equity sectors, many investors rushed to sell their riskier assets and invest in US government bonds. As a result, the 10-year Treasury note fell to a record of 0.318% at one point during the first quarter.

The Beginning of a Long Election Year

The first quarter of the year also marked the official start of an election year. In February, the Iowa caucuses took place, but a software glitch meant that results were delayed and the AP decided not to declare a winner.

In other political news, President Donald Trump ordered an airstrike which killed Major General Qassem Soleimani, the leader of Iran’s Islamic Revolutionary Guard Corps. Trump also signed a “Phase One” trade deal with China. In the quarter, the US government also implemented a number of travel bans, first from China, then from Iran, and then from 26 European countries.

At the end of the quarter, some believed that shutdowns and the pandemic would soon subside, but the next three quarters of the year had more upheaval in store.

Please understand that this information provided is general in nature and shouldn’t be construed as a recommendation or solicitation of any products offered by SoFi’s affiliates and subsidiaries. In addition, this information is by no means meant to provide investment or financial advice, nor is it intended to serve as the basis for any investment decision or recommendation to buy or sell any asset. Keep in mind that investing involves risk, and past performance of an asset never guarantees future results or returns. It’s important for investors to consider their specific financial needs, goals, and risk profile before making an investment decision.
The information and analysis provided through hyperlinks to third party websites, while believed to be accurate, cannot be guaranteed by SoFi. These links are provided for informational purposes and should not be viewed as an endorsement. No brands or products mentioned are affiliated with SoFi, nor do they endorse or sponsor this content.
Communication of SoFi Wealth LLC an SEC Registered Investment Advisor
SoFi isn’t recommending and is not affiliated with the brands or companies displayed. Brands displayed neither endorse or sponsor this article. Third party trademarks and service marks referenced are property of their respective owners.
SOSS122801