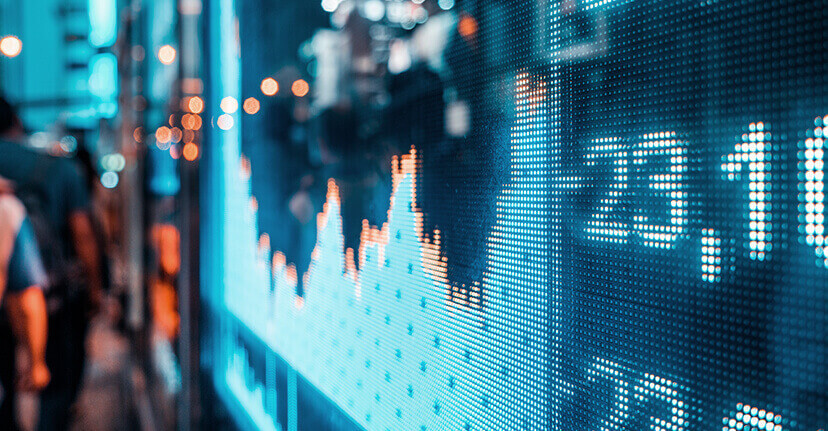 There is no economic data scheduled for release today.

Tomorrow, February’s producer price index is due. The PPI measures how selling prices change on average over time, in terms of domestic producer’s output. In January the number rose by 1% on a monthly basis, and 9.7% on an annual basis — not far from the highest rate ever recorded. The Empire State Manufacturing Index for March is also due, which is a survey taken by the Federal Reserve Bank of New York in an attempt to gauge the performance of New York’s manufacturing sector.

Wednesday, the Federal Open Market Committee kicks off its two-day meeting. The central bank is expected to enact the first of several potential interest rate hikes, which would be aimed at cooling off the economy amid rampant inflation. Specifically, the FOMC will make an announcement regarding any change to the Fed’s target rate, which is how banks and depository institutions determine what to charge when lending each other money. After that, Fed Chair Jerome Powell will give a press conference. There’s plenty more set for release on Wednesday, including the NAHB homebuilders’ index for March along with February retail sales and import price index and January’s revised business inventories.

Thursday, weekly jobless claims are due, after the latest data showed initial unemployment claims jumped by 11,000 to 227,000. Job openings are at record highs and layoffs are at record lows, amid what some economists have dubbed the “Great Resignation.” February’s seasonally adjusted building permits and housing starts are something to watch for in terms of what’s going on in the tight housing market. The Federal Reserve Bank of Philadelphia’s regional manufacturing survey for March is due along with the industrial production index and capacity utilization rate for February.

Friday, more housing market data is on the way in the form of February’s seasonally adjusted existing home sales, while the Conference Board’s February index of leading economic indicators will also be published. The privately run company’s report showed a 0.3% decline in January, which analysts blamed on the Omicron variant’s impact.

Monday, Vail Resorts (MTN) will report its latest quarterly results. The Colorado-based company most recently posted earnings in December of last year, beating Wall Street expectations for profit but coming up short on revenue. Broadly speaking, investors may be interested to hear what executives have to say regarding the company’s outlook, as inflation and rising oil prices could have an impact on pent-up demand for post-pandemic travel.

Tuesday, Volkswagen (VWAGY) is set to publish its earnings for 2021 as a whole, in addition to its data for the most recent quarter. Analysts predict the company will report increased revenue compared to 2020. Just last week, Volkswagen announced plans to set up a new factory in Germany where its all-electric sports sedan called Trinity will be produced. Meanwhile, the automaker has also dealt with production disruptions as a result of the Russia-Ukraine conflict.

Wednesday, fellow European automaker BMW (BMWYY) will hand in its most recent report card. The company joined Volkswagen in halting production as a result of Russia’s invasion, although some of that suspended activity resumed last week. BMW also recalled over 917,000 vehicles after a potential electrical short and fire risk was identified in six of the German automaker’s models.

Friday, the Eastern Company (EML) is scheduled to release its earnings data for the fourth quarter of 2021 and the last fiscal year as a whole. Headquartered in Connecticut, the Eastern Company provides security and metal products, as well as industrial hardware. After its most recent earnings call, the firm announced the sale of its Greenwald Industries business division last November.

With the expectation that credit card rates will be rising in the not-too-distant future, Brian will discuss what we can expect and how to best navigate them going forward. Save your seat! 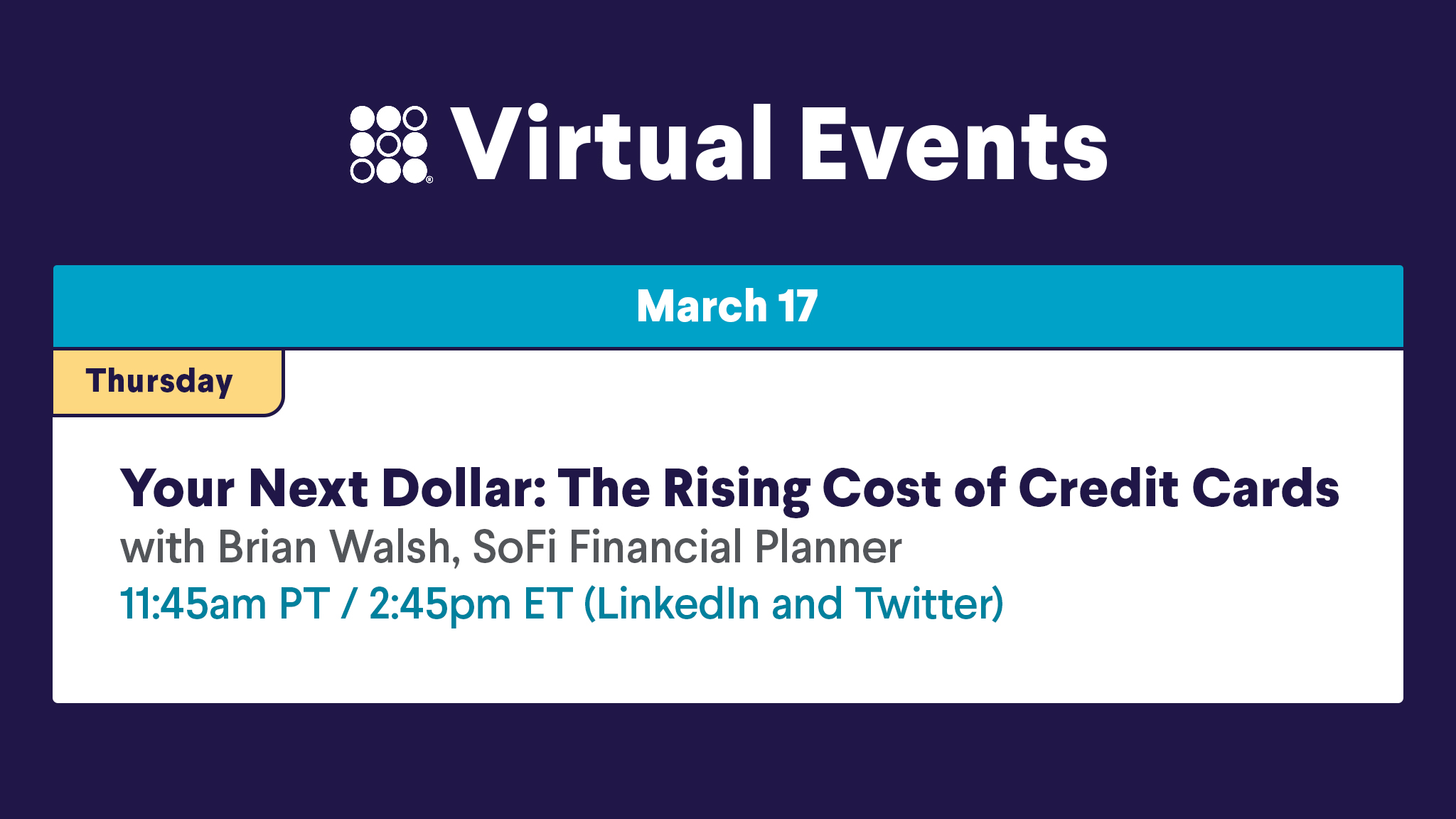 Please understand that this information provided is general in nature and shouldn’t be construed as a recommendation or solicitation of any products offered by SoFi’s affiliates and subsidiaries. In addition, this information is by no means meant to provide investment or financial advice, nor is it intended to serve as the basis for any investment decision or recommendation to buy or sell any asset. Keep in mind that investing involves risk, and past performance of an asset never guarantees future results or returns. It’s important for investors to consider their specific financial needs, goals, and risk profile before making an investment decision.
The information and analysis provided through hyperlinks to third party websites, while believed to be accurate, cannot be guaranteed by SoFi. These links are provided for informational purposes and should not be viewed as an endorsement. No brands or products mentioned are affiliated with SoFi, nor do they endorse or sponsor this content.
Communication of SoFi Wealth LLC an SEC Registered Investment Adviser
SoFi isn’t recommending and is not affiliated with the brands or companies displayed. Brands displayed neither endorse or sponsor this article. Third party trademarks and service marks referenced are property of their respective owners.
SOSS22031401