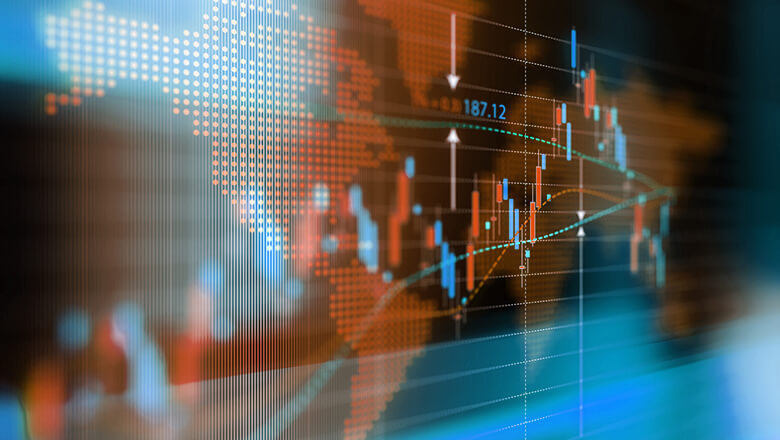 There is no economic data scheduled to be released today. Happy Valentine’s Day!

The January Producer Price Index is due tomorrow. This measures wholesale prices for a range of goods and services. December’s number rose by 0.2%, falling short of analyst expectations. Throughout 2021 the index gained by 9.7%, marking the highest increase on record dating back to 2010. The Empire State Manufacturing index is also set for release, which tracks general business conditions in New York.

Wednesday, be on the lookout for January retail sales. December’s figure showed a 1.9% drop, which analysts attributed to higher prices. Specifically, decreased spending was observed within online shopping and at bars and restaurants. The Federal Open Market Committee’s minutes will also be shared, dating back to its two-day meeting in late January. This will provide a more detailed look into how the central bank intends to approach runaway inflation, which is rising at its highest rate in 40 years. January’s industrial production, import price index, and capacity utilization are also due. December’s business inventories will be published, as well as February’s NAHB homebuilder’s index.

Thursday, the US Census Bureau will report on January’s housing starts. December’s number edged slightly above forecasts, rising 1.4% from November. Analysts argue this shows the housing market remains strong although prices and interest rates are on the rise. January’s seasonally adjusted building permits are also set for release, giving further insight into the housing market. December’s number jumped 9.1%. Jobless claims will also be published, as well as the Philadelphia Fed’s manufacturing index.

Watch for even more housing data on Friday, with January’s existing home sales due. December’s number was the lowest in four months, and represented a 4.6% decline. Analysts say supply is exceptionally tight — housing inventory checked in at 910,000, which is the lowest number since 1999. January’s leading economic indicators are also set for release.

Today, Avis Budget Group (CAR) will hand in its report for the most recent quarter, with analysts predicting sales of $2.4 billion. This would represent a year-over-year revenue increase of 76.5% for the car rental company. Research indicates the popularity of online car rental services is fueling growth for the industry as a whole.

Tomorrow, Airbnb (ABNB) will post its earnings report for Q4 2021. Analysts are expecting the online lodging marketplace to report increased profits for the quarter. Airbnb beat analyst estimates when they last reported earnings in early November.

Wednesday, Shopify (SHOP) will report earnings for its most recent quarter. The Ottawa-based software maker supports online retailers and soared to new heights during the pandemic. Shopify has seen its share price fall from highs recorded last November amid the broader tech sector selloff. The company recently partnered with JD.com, a major player in Chinese ecommerce.

On Friday, sports gambling app DraftKings (DKNG) rounds out the week in earnings. Over 100 million Americans were able to legally bet on yesterday’s big game, and many analysts are noting this was the first such event in the expanded online betting era. The NFL has predicted its partnerships with sports betting companies will earn a combined $1 billion per year by 2030. MLB invested in DraftKings during its early growth period.

With today’s volatile market, you need to invest for the long term. Brian will break down how to best invest for your goals. Plus, join us for Your Next Dollar. Save your seat for these free events! 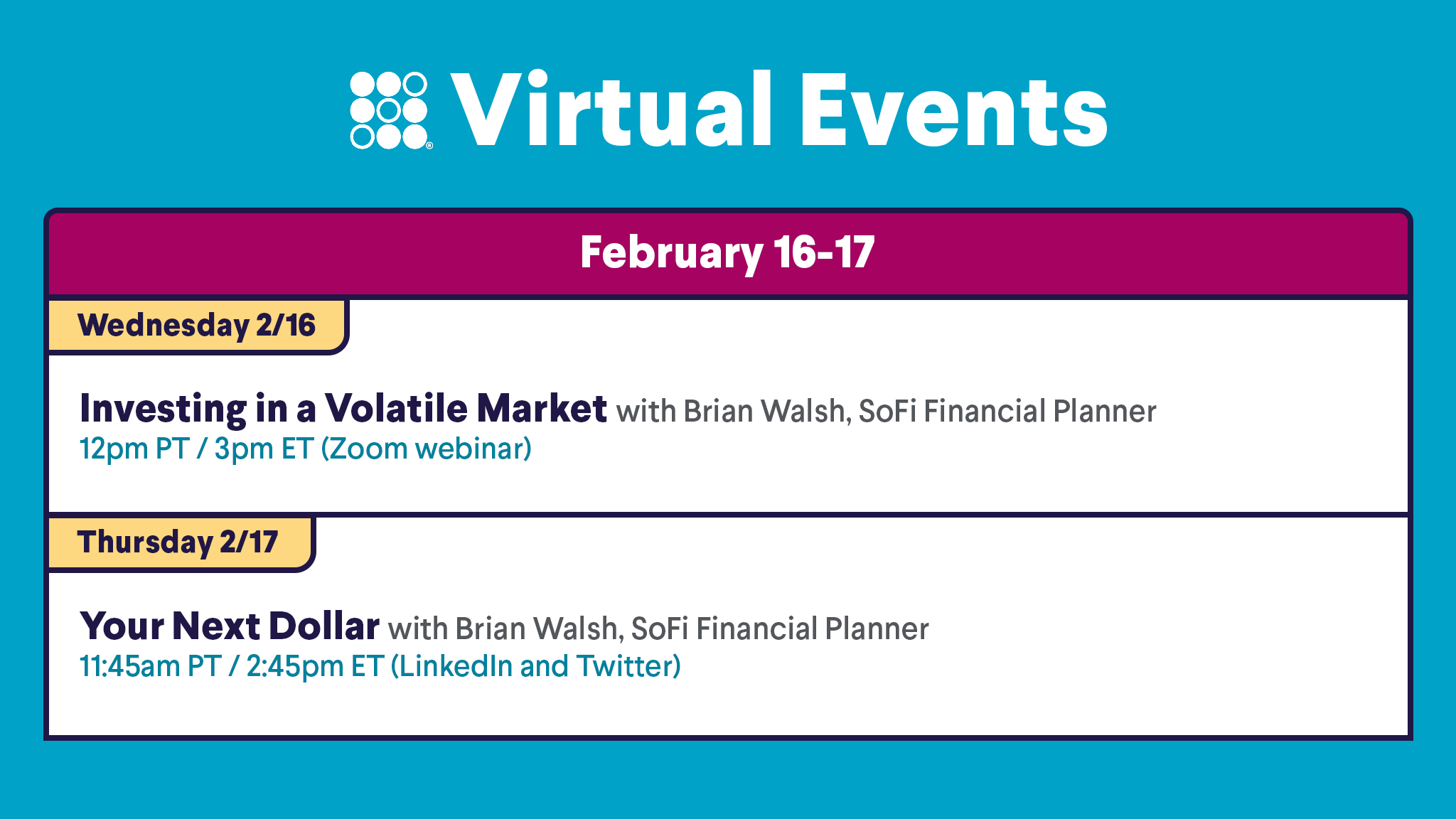 Please understand that this information provided is general in nature and shouldn’t be construed as a recommendation or solicitation of any products offered by SoFi’s affiliates and subsidiaries. In addition, this information is by no means meant to provide investment or financial advice, nor is it intended to serve as the basis for any investment decision or recommendation to buy or sell any asset. Keep in mind that investing involves risk, and past performance of an asset never guarantees future results or returns. It’s important for investors to consider their specific financial needs, goals, and risk profile before making an investment decision.
The information and analysis provided through hyperlinks to third party websites, while believed to be accurate, cannot be guaranteed by SoFi. These links are provided for informational purposes and should not be viewed as an endorsement. No brands or products mentioned are affiliated with SoFi, nor do they endorse or sponsor this content.
Communication of SoFi Wealth LLC an SEC Registered Investment Adviser
SoFi isn’t recommending and is not affiliated with the brands or companies displayed. Brands displayed neither endorse or sponsor this article. Third party trademarks and service marks referenced are property of their respective owners.
SOSS22021401