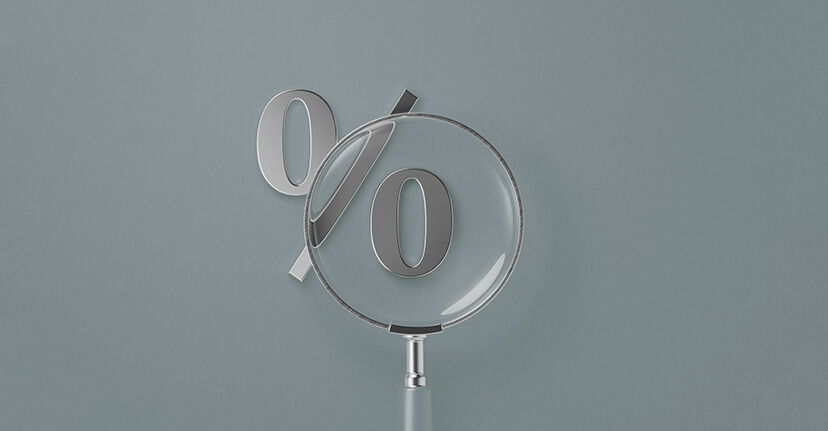 Today, there is no economic data being released.

Tomorrow, retail sales for the month of May are published. In April retail sales were unchanged, stalling unexpectedly as the benefits from stimulus checks began to fade. With the economy recovering, unemployment improving, and pandemic restrictions easing, all eyes are now on May to determine if April was an outlier or if retail sales are still flat month-over-month. The Producer Price Index for May is also released.

On Wednesday the Federal Reserve wraps up its two-day meeting. So far, the Central Bank has said inflation is “transitory” but last week’s CPI report could change their thinking. Investors will be tuning in to see if that’s the case. Also on Wednesday, housing starts for May are released. This data point measures how many new homes are being constructed in the month. In April housing starts fell more than expected as home builders dealt with rising building material costs. Housing starts in April fell 9.5% from the month prior to a seasonally adjusted rate of 1.569 million units. The Import Price Index for May and building permits for May are due.

On Thursday, initial and continuing jobless claims for the prior week are reported by the Labor Department. Initial unemployment claims have been steadily declining in recent weeks as pandemic restrictions ease and the economy rebounds. Initial jobless claims came in at 376,000 last week marking the sixth week in a row of declines. Also Thursday be on the lookout for Philadelphia Fed Manufacturing Index data for June.

There are no major economic data reports scheduled for Friday.

Tomorrow, Oracle (ORCL) reports quarterly earnings. The cloud software provider has been embroiled in a legal fight with the US government over the US Department of Defense’s 10-year, multibillion-dollar cloud computing contract JEDI, which initially went to Microsoft (MSFT). Oracle appealed the contract arguing the single-bidder award violated federal laws.

Be on the lookout for La-Z-Boy (LZB) to report quarterly earnings Wednesday. Although pandemic restrictions are easing and consumers are venturing out, more Americans are paying attention to the comfort of their homes, which could benefit La-Z-Boy. That is not to say the company isn’t without problems. Shipping delays are holding up deliveries, which are now sometimes taking as long as six to nine months. Investors will be paying close attention to hear if there have been any improvements on that front.

On Thursday Lennar (LEN) reports quarterly earnings. The homebuilder is benefiting from red-hot demand for new homes as would-be buyers try to take advantage of low interest rates. With the inventory of existing homes tight, buyers have been turning to new homes. Nevertheless, demand has been so strong Lennar and other home builders have begun using blind auctions to sell new homes in some areas including Texas, Florida, and California. Investors will be paying close attention to what Lennar has to say about demand and building costs now and in the future.

Adobe (ADBE) also reports on Thursday. The maker of popular software including Photoshop, Illustrator, and Lightroom is expected to report higher earnings and revenue amid strong demand. In a bid to make its applications better, Adobe recently announced it has made versions of its popular software that run on Apple’s (AAPL) new M1 processor. That has resulted in an 83% increase in overall performance improvement. It will be interesting to see if that drives more demand for its products.

Lastly, Kroger (KR) reports its latest results on Thursday. The grocery-chain operator has been increasing wages in an effort to lure more workers its way amid widespread labor shortages. Kroger is aiming to hire 10,000 workers and held a massive job fair last week. Kroger pays an average of $15.50 per hour and in March committed to investing $350 million to increase the average hourly wage to $16.

Please understand that this information provided is general in nature and shouldn’t be construed as a recommendation or solicitation of any products offered by SoFi’s affiliates and subsidiaries. In addition, this information is by no means meant to provide investment or financial advice, nor is it intended to serve as the basis for any investment decision or recommendation to buy or sell any asset. Keep in mind that investing involves risk, and past performance of an asset never guarantees future results or returns. It’s important for investors to consider their specific financial needs, goals, and risk profile before making an investment decision.
The information and analysis provided through hyperlinks to third party websites, while believed to be accurate, cannot be guaranteed by SoFi. These links are provided for informational purposes and should not be viewed as an endorsement. No brands or products mentioned are affiliated with SoFi, nor do they endorse or sponsor this content.
Communication of SoFi Wealth LLC an SEC Registered Investment Adviser
SoFi isn’t recommending and is not affiliated with the brands or companies displayed. Brands displayed neither endorse or sponsor this article. Third party trademarks and service marks referenced are property of their respective owners.
SOSS21061401