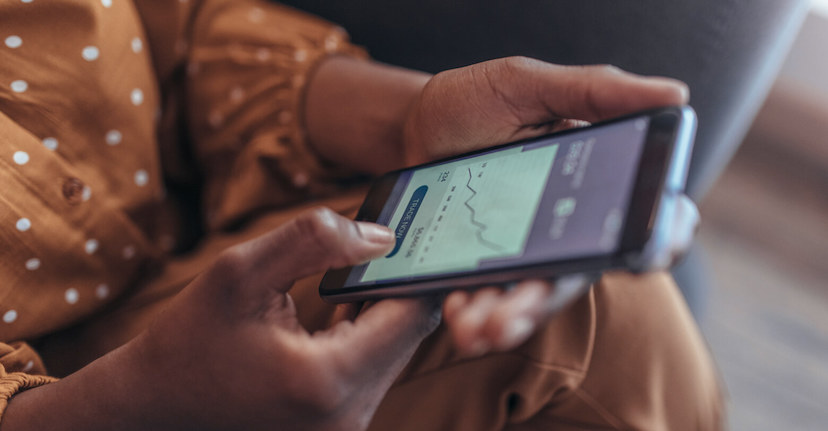 Today the New York Federal Reserve will release its three-year inflation expectations for July. In June, the survey showed respondents expected inflation to rise 3.6% three years from now, which was down from the 3.9% predicted in May. Analysts consider this data point important because even the perception of rising prices can impact consumer behavior.

Tomorrow, the NFIB Small Business Optimism Index for July is due. June’s index marked a nine-and-a-half year low. Inflation was identified as the biggest challenge by 34% of business owners, which is the highest level since 1980. Also, keep an eye out for the second-quarter nonfarm productivity reading, which declined 7.3% in the year’s first three months.

Wednesday, the latest inflation data will be the talk of Wall Street as July’s CPI is set to be released. June’s reading showed prices rising 9.1% year-over-year. That market will be watching to see if the Fed’s rate hikes have caused inflation to level off. June’s revised wholesale inventories and July’s federal budget in comparison to the year-ago period are also due.

Jobless claims will be published Thursday as the robust labor market is showing signs it may be cooling. Last week, the number of people filing for unemployment benefits rose to 260,000 which is near an eight-month high. July’s Producer Price Index is also due, which tracks wholesale prices. Surging energy prices contributed to an 11.3% rise in June’s PPI, a near record.

Finally, Friday’s data includes July’s import price index, which rose by a less-than-expected amount in June. The University of Michigan will also publish the preliminary results of its consumer sentiment survey for August, as well as its five-year inflation expectations.

Today the world’s second-largest processor of chicken, beef, and pork products will publish earnings as Tyson Foods (TSN) prepares to discuss its third-quarter results with analysts. Last week the company broke ground on a $180 million expansion of its plant in Caseyville, Illinois.

Tomorrow, online gaming and creation platform Roblox (RBLX) will hand in its most recent report card. Gucci (PPRUY) recently announced pop star Miley Cyrus will promote its new Flora fragrance as an avatar in the luxury brand’s metaverse community on Roblox. Cryptocurrency exchange Coinbase (COIN) is also set to publish its latest earnings. Its share price popped last week when a deal was announced with BlackRock (BLK), in which the investment management company will help its institutional clients purchase bitcoin (BTC).

Wednesday, Walt Disney Co. (DIS) is scheduled to report its latest results. Last week marked a milestone for the company’s Walt Disney World park in Orlando, as the remaining COVID-19 restrictions were officially lifted. Honda (HMC) is also on the earnings calendar. Last week the company announced it was halting the sale of 10 models of its motorcycles in Japan, due to a backlog of orders.

Fellow automaker Rivian (RIVN) is set to report earnings on Thursday. The EV company recently expressed disappointment over the proposed climate spending package being debated in Congress, saying it would put them at a disadvantage.

Rounding out the week in earnings on Friday is Spectrum Brands (SPB), which owns brands like Kwikset, National Hardware, Cutter, and Remington. The company saw its target price downgraded in a report from Wells Fargo (WFC) several weeks ago.

Building community and finding deals are on the list for this week’s events. If you’re in the L.A. area, come join us for an in-person member-only event. Save your seat in the SoFi app! 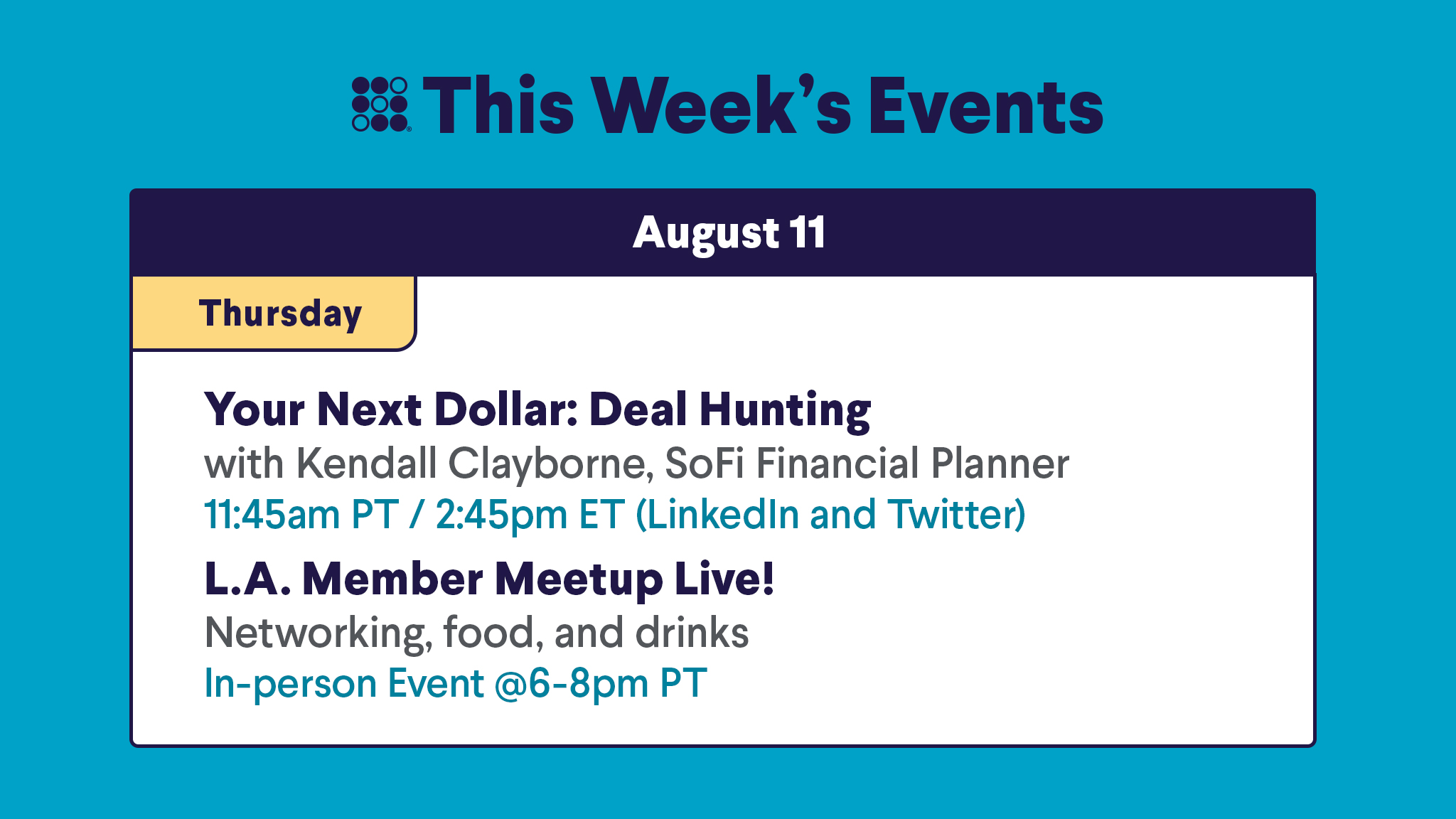 Please understand that this information provided is general in nature and shouldn’t be construed as a recommendation or solicitation of any products offered by SoFi’s affiliates and subsidiaries. In addition, this information is by no means meant to provide investment or financial advice, nor is it intended to serve as the basis for any investment decision or recommendation to buy or sell any asset. Keep in mind that investing involves risk, and past performance of an asset never guarantees future results or returns. It’s important for investors to consider their specific financial needs, goals, and risk profile before making an investment decision.
The information and analysis provided through hyperlinks to third party websites, while believed to be accurate, cannot be guaranteed by SoFi. These links are provided for informational purposes and should not be viewed as an endorsement. No brands or products mentioned are affiliated with SoFi, nor do they endorse or sponsor this content.
Communication of SoFi Wealth LLC an SEC Registered Investment Adviser
SoFi isn’t recommending and is not affiliated with the brands or companies displayed. Brands displayed neither endorse or sponsor this article. Third party trademarks and service marks referenced are property of their respective owners.
SOSS22080801