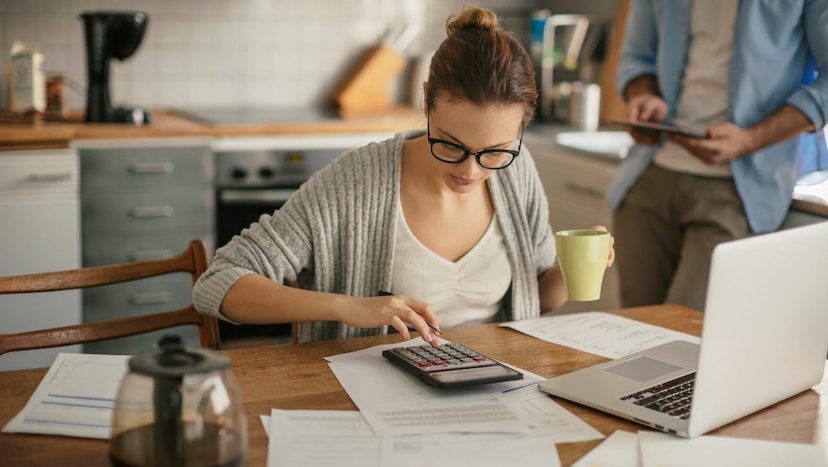 The Uphill Battle For a Global Minimum Tax Rate

The Group of Seven nations, a club of wealthy democracies, agreed over the weekend to impose a minimum corporate tax rate on multinational companies. Next comes implementing the proposal, which may prove to be a tricky task. Simply put, G7 members are watching the US to see what a divided Congress does before acting more broadly.

The deal, heralded by Treasury Secretary Janet Yellen as an embrace of multilateralism, requires multinational firms to pay at least 15% in taxes. Countries would also have more authority to tax large tech companies which rake in billions of dollars but pay limited taxes in many of the countries they operate in.

The proposal does not only mark a big shift in long running negotiations about how and where companies should be taxed. If implemented, a tax floor may also help cash-strapped countries recover quicker from the pandemic-induced recession.

All Eyes on US Congress

For the new global tax rate to go into effect, it requires at least one country to go first, which many appear reluctant to do. Some tax professionals think it may take at least 18 months for a law to be enacted in each country. Once legislation is signed, it will likely still take an additional six months until countries reap the benefits of the global tax floor.

The tax change will impact companies that do business globally and have profit margins of 10% or more. For example, big technology firms like Amazon (AMZN), Facebook (FB), Apple (AAPL), and Google (GOOGL) are among the ones who could be affected by the changes.

With that said, if digital service taxes were removed as part of the implementation of a tax floor, that may benefit the Silicon Valley giants. Many including Alphabet and Facebook technically report effective tax rates around the 15% minimum and have championed a more streamlined filing process for their international operations. The patchwork of national taxes can be operationally costly.

As for next steps, investors, executives, and foreign leaders alike will be keeping their eyes on Congress. Discussions among US lawmakers will likely make or break this novel proposal.

Please understand that this information provided is general in nature and shouldn’t be construed as a recommendation or solicitation of any products offered by SoFi’s affiliates and subsidiaries. In addition, this information is by no means meant to provide investment or financial advice, nor is it intended to serve as the basis for any investment decision or recommendation to buy or sell any asset. Keep in mind that investing involves risk, and past performance of an asset never guarantees future results or returns. It’s important for investors to consider their specific financial needs, goals, and risk profile before making an investment decision.
The information and analysis provided through hyperlinks to third party websites, while believed to be accurate, cannot be guaranteed by SoFi. These links are provided for informational purposes and should not be viewed as an endorsement. No brands or products mentioned are affiliated with SoFi, nor do they endorse or sponsor this content.
Communication of SoFi Wealth LLC an SEC Registered Investment Adviser
SoFi isn’t recommending and is not affiliated with the brands or companies displayed. Brands displayed neither endorse or sponsor this article. Third party trademarks and service marks referenced are property of their respective owners.
SOSS21060801