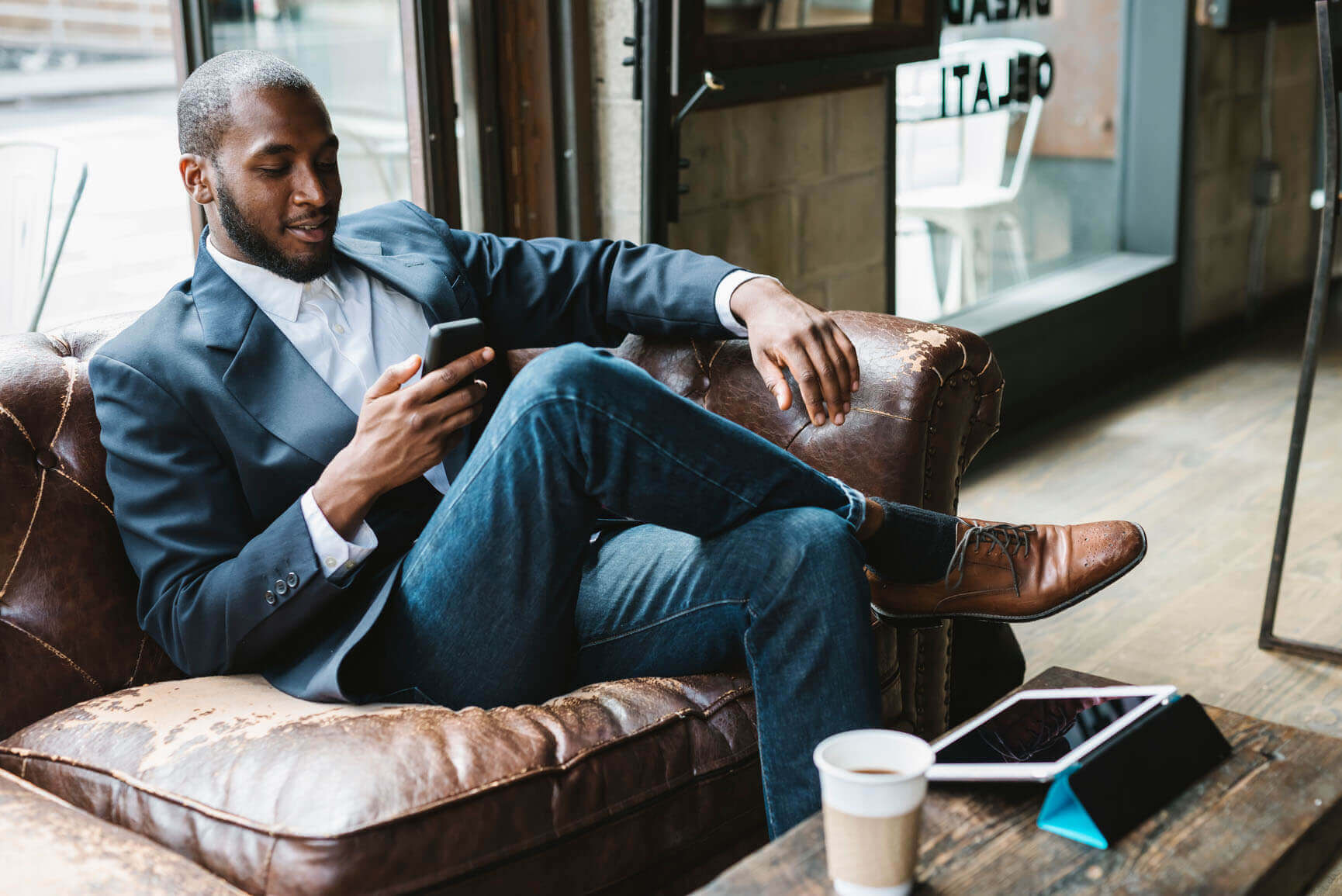 I’m sure you’ve seen the headlines about the market movements over the past few days and might be worried. That’s not surprising. If you own stocks, they may have lost some value, which doesn’t feel great.
sch/
But, let’s put this dip into perspective. In Wall Street terms, we’ve been in what’s called a “bull market” since 2009. A decline of 10% or more in a bull market—which we’ve sseen in the past few days—is called a “correction.” Bull markets in the past have averaged about one correction a year. The last one we had was February of 2016, so we’ve been overdue.

But here’s something else you should know: While Wall Street traders might be panicking a bit, for the average investor, like you, there’s no cause for alarm. The economy still appears to be on solid footing if you look at things like unemployment and company earnings. And in many ways, this market dip was expected.