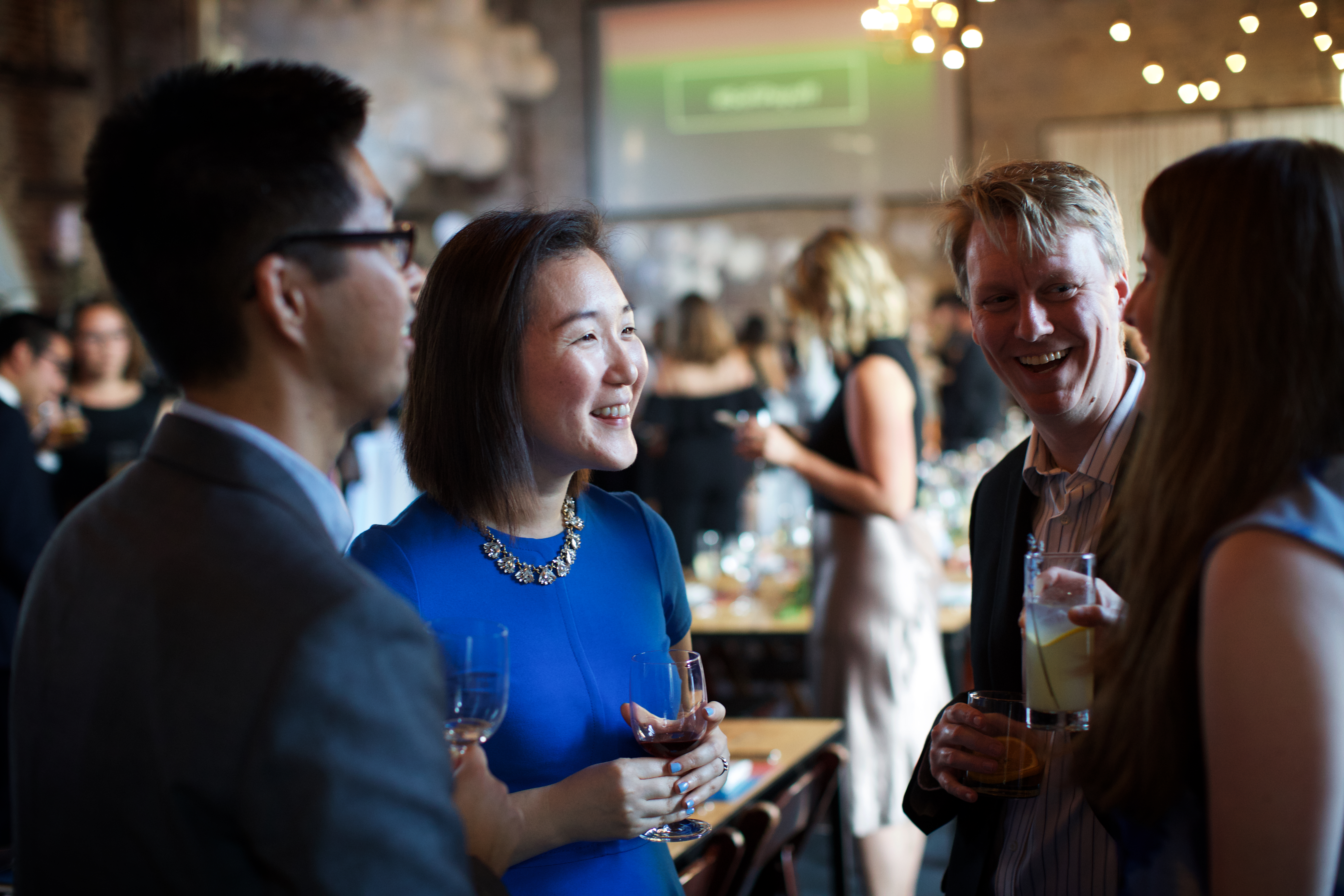 At the “SoFi Payoff Celebration” Event, SoFi Members Celebrate Debt Payoff and Reaching That Next Milestone

When you’re in the personal finance business, the real human impact of debt can get overshadowed by interest rates, terms, and other number jargon. But—there is a hugely meaningful moment when that debt is suddenly gone. It’s the culmination of years of hard work, sacrifices, and pushing toward a goal of seeing a $0 balance over the span of many years. Despite all that effort, the final payment usually happens without much fanfare. 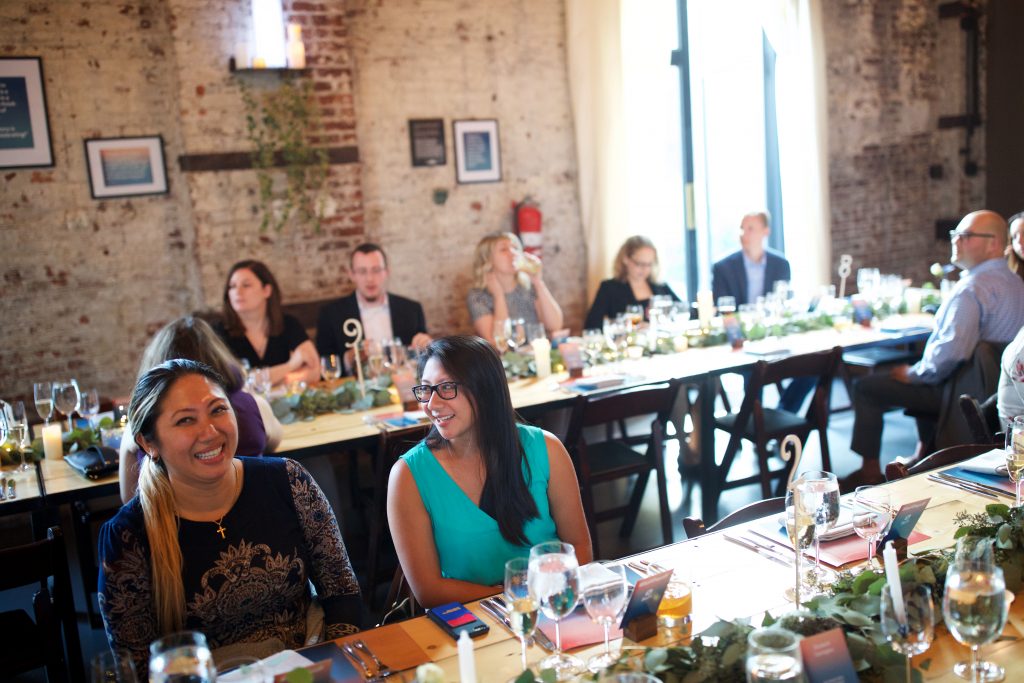 That’s why, for the first time ever, SoFi hosted “The SoFi Payoff Celebration,” an event dedicated to celebrating members who have achieved paying off their loans and are excited to move onto the next chapter of their lives. It speaks to not just the incredible accomplishment of overcoming debt, but the emotional impact of that moment, too—the realization that real financial possibilities have now become available. 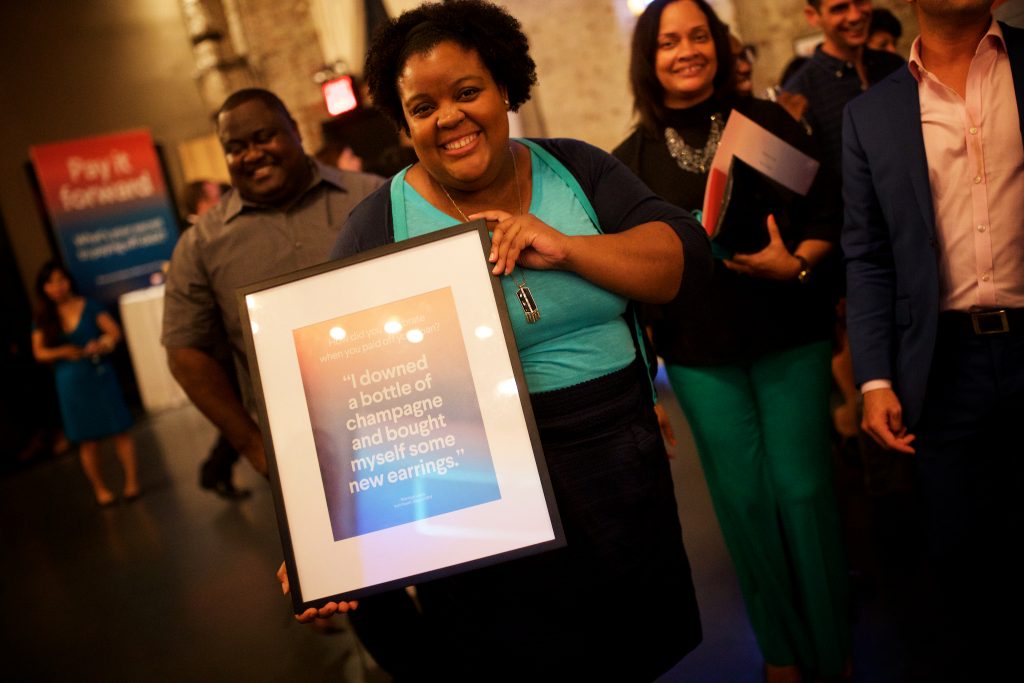 For one night in New York, SoFi members who’ve paid off their loans arrived with their biggest supporters to toast to their incredible achievement. Members and their supporters flew out from across the world—from places as far flung as Hawaii and India—to come together and celebrate. All told, those in the room had paid off $2.5 million dollars in debt. During the event, members were also able to read letters from their supporters sitting right beside them, congratulating them on what they’ve accomplished. 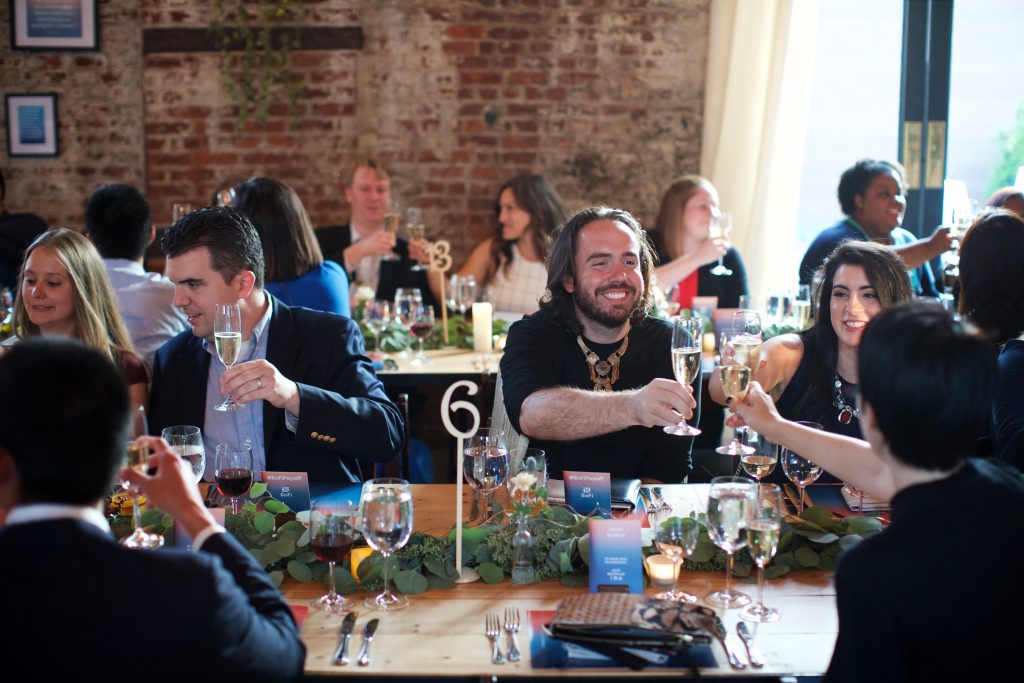 But don’t take our word for it. Here’s what our members shared with one another about what being “paid in full” meant to them during the event:

“When I paid off my loans I was like let’s get ice cream or something to celebrate. It’s a little anticlimactic. There are so many rites of passage such as marriage or graduation but none for paying off debt. To have something like this to celebrate feels really special.” -Nerissa C., SoFi Payoff Class of 2017

SoFi is on a mission to work together with our members to achieve their goals sooner. At “Paid in Full,” members showed that among life goals like graduating, getting promoted, getting married, starting a family, buying a house, and other dreams, paying off debt sits right among them.

At SoFi, we think that’s worth celebrating.