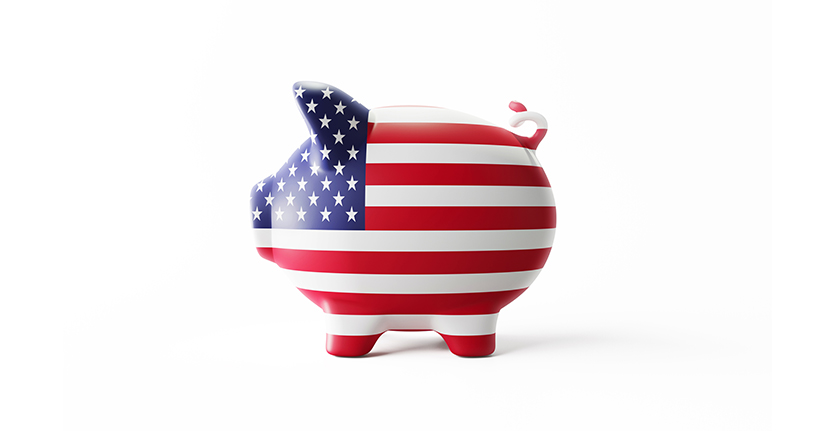 Comparing the House’s Version to the Senate’s

Over the weekend, the Senate passed President Joe Biden’s $1.9 trillion coronavirus relief package. The upper chamber approved its version of the bill along party lines with 50 Democrats supporting the American Rescue Plan, as it’s known, and 49 Republicans voting against it. The Senate’s iteration of the legislation contains more narrow measures than the version passed by the House of Representatives two weekends ago. Here are some key differences:

The House bill attempted to raise the federal minimum wage over the next five years from $7.25 per hour, where it stands currently, to $15 per hour by 2025. The Senate bill does not address the topic of increasing the minimum wage because in February the Senate parliamentarian ruled wage increases could not be included in this type of bill.

Some Other Measures Included in the Bill

A few other measures from the bill include:

The House passed its version of the relief bill at the end of February, but because of the changes in the Senate’s version, the bill will now go back to the House. The House is scheduled to vote on the amended legislation tomorrow.

If the bill is approved by the House, it will then go to President Biden’s desk to be signed into law. Senate majority leader Chuck Schumer expressed confidence that the House would pass the Senate version of the bill.

Please understand that this information provided is general in nature and shouldn’t be construed as a recommendation or solicitation of any products offered by SoFi’s affiliates and subsidiaries. In addition, this information is by no means meant to provide investment or financial advice, nor is it intended to serve as the basis for any investment decision or recommendation to buy or sell any asset. Keep in mind that investing involves risk, and past performance of an asset never guarantees future results or returns. It’s important for investors to consider their specific financial needs, goals, and risk profile before making an investment decision.
The information and analysis provided through hyperlinks to third party websites, while believed to be accurate, cannot be guaranteed by SoFi. These links are provided for informational purposes and should not be viewed as an endorsement. No brands or products mentioned are affiliated with SoFi, nor do they endorse or sponsor this content.
Communication of SoFi Wealth LLC an SEC Registered Investment Advisor
SoFi isn’t recommending and is not affiliated with the brands or companies displayed. Brands displayed neither endorse or sponsor this article. Third party trademarks and service marks referenced are property of their respective owners.
SOSS21030802