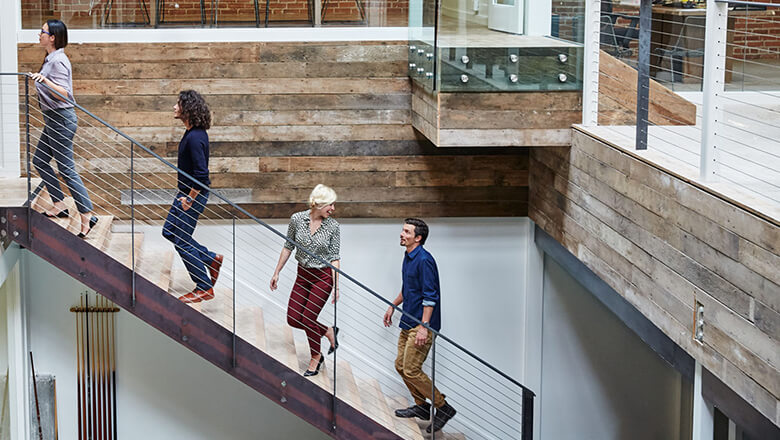 
By James Flippin  |   Jun 15, 2022   |   Uncategorized  |   Comments Off on Private Equity Looks to Capitalize on Demand for Film Production Space

Setting up the Soundstage

Private-equity firm Silver Lake is investing $500 million into the creation of soundstages — venues where film and TV content is created. The funding will help Shadowbox Studios expand its real estate holdings. It’s a production-facility company that maintains facilities in Los Angeles, London, and Atlanta. Disney (DIS) and Sony Pictures Entertainment (SONY) have shot big budget pictures on the company’s soundstages.

Shadowbox was previously known as Blackhall Studios. It launched in Atlanta in 2017 and then expanded to the UK. This fundraising round, led by Silver Lake, totals $1.5 billion.

Film and TV producers say one of the most competitive aspects of the industry at present is the need for physical space. Entertainment companies are focused on churning out new content in a bid to keep subscribers, and soundstage supply has not kept up with that demand. By investing in Shadowbox, Silver Lake is betting on the continued demand for content from companies like Netflix (NFLX), Apple (AAPL), and Disney, among others.

Other private equity firms have made similar investments, such as Blackstone Group (BX) and Bain Capital. In June 2020, Blackstone took a 49% stake in a joint venture that owns film studios and office buildings in Hollywood, California. The deal was valued at $1.65 billion at the time.

Shadowbox will have 68 soundstages in total when this latest expansion is complete. Close to half will be located in Atlanta, Georgia, which has become associated with film and TV production as a result of the state’s tax-incentive program. That earned the city the “Y’allywood” nickname.

It also speaks to the geographical expansion of the industry that’s collectively referred to as “Hollywood.” In states such as Illinois and Oklahoma, older locations like abandoned malls and vacant office buildings are being converted into soundstages. It goes to show there’s no business like show business, so long as you have a space where you can work.

Please understand that this information provided is general in nature and shouldn’t be construed as a recommendation or solicitation of any products offered by SoFi’s affiliates and subsidiaries. In addition, this information is by no means meant to provide investment or financial advice, nor is it intended to serve as the basis for any investment decision or recommendation to buy or sell any asset. Keep in mind that investing involves risk, and past performance of an asset never guarantees future results or returns. It’s important for investors to consider their specific financial needs, goals, and risk profile before making an investment decision.
The information and analysis provided through hyperlinks to third party websites, while believed to be accurate, cannot be guaranteed by SoFi. These links are provided for informational purposes and should not be viewed as an endorsement. No brands or products mentioned are affiliated with SoFi, nor do they endorse or sponsor this content.
Communication of SoFi Wealth LLC an SEC Registered Investment Adviser
SoFi isn’t recommending and is not affiliated with the brands or companies displayed. Brands displayed neither endorse or sponsor this article. Third party trademarks and service marks referenced are property of their respective owners.
SOSS22061503